The first Project Savannah has agreed to develop comprises an up to 300 MW photovoltaic solar farm and battery energy storage system (“BESS”) located in Komé, Southern Chad (the “Centrale Solaire de Komé”). This Project is being developed to provide clean, reliable power generation for the Doba Oil Project and the surrounding towns of Moundou and Doba.

The expected tariff for the electricity generated from this Project is expected to be significantly less than that being paid for the current hydrocarbon-based power generation in the region. At 300 MW, the Centrale Solaire de Komé would be the largest solar project in sub-Saharan Africa (excluding South Africa) as well as constituting the largest battery storage project in Africa. Project sanction for the Centrale Solaire de Komé is expected in 2023 with first power in 2025.

The second project covered by the agreement involves the development of solar and wind projects of up to 100 MW each to supply power to the country’s capital city, N’Djamena (the “Centrales d’Energie Renouvelable de N’Djamena”). A significant portion of this project is anticipated to benefit from the installation of a BESS, potentially enabling the provision of 24/7 power supply.

Savannah Energy PLC is an AIM quoted British independent energy company focused around the delivery of Projects that Matter in Africa with current activities in Cameroon, Chad, Niger and Nigeria. 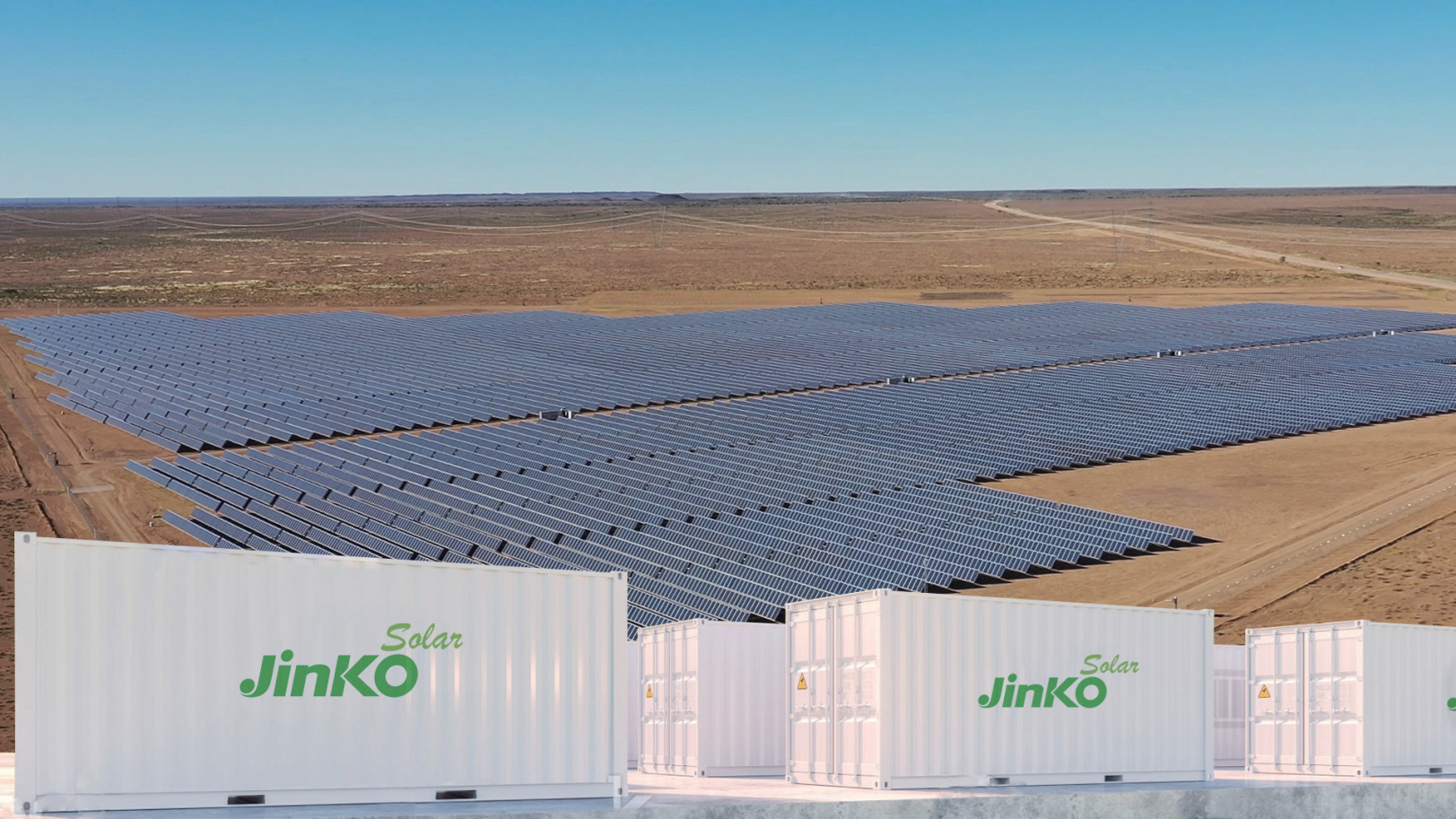