Concerns are that Ethiopia is currently distracted by fighting between the government and the region’s ruling party, the Tigray People’s Liberation Front.

Conflict in the Tigray region erupted in November 2020 and efforts are being made to contain the spread of the fighting to other areas in the North-East African region. News sources state that Ethiopia might also need to deal with accusations of human rights abuses and possible sanctions from the international community, as refugees from the area stream across Sudan’s borders.

According to UN News, the situation is dire at refugee camps and access restrictions are making it impossible to gauge the situation within Ethiopia. UN sanctions or aid suspensions would be a blow to Ethiopia, which is also facing challenges from both the COVID-19 pandemic and a locust plague.

In spite of the challenges and tension in the region, the three countries have renewed commitment to negotiations and reaching a speedy resolution.

This comes only six weeks after Sudan boycotted the discussions, requesting greater involvement from the African Union in reaching a consensus.

Related news: GERD: What’s at stake and what can break the deadlock?

The virtual discussions are being overseen by South Africa, the current head of the African Union’s rotating council, and will need to balance and mitigate the chief concerns of the countries involved, which include:

Involved parties are optimistic about a quick resolution however, the years-long dispute has produced a minefield of issues proving difficult to navigate and resolve. The situation is worsened by accusations of hidden agendas and cover-ups, now coupled with the conflict situation in Tigray. 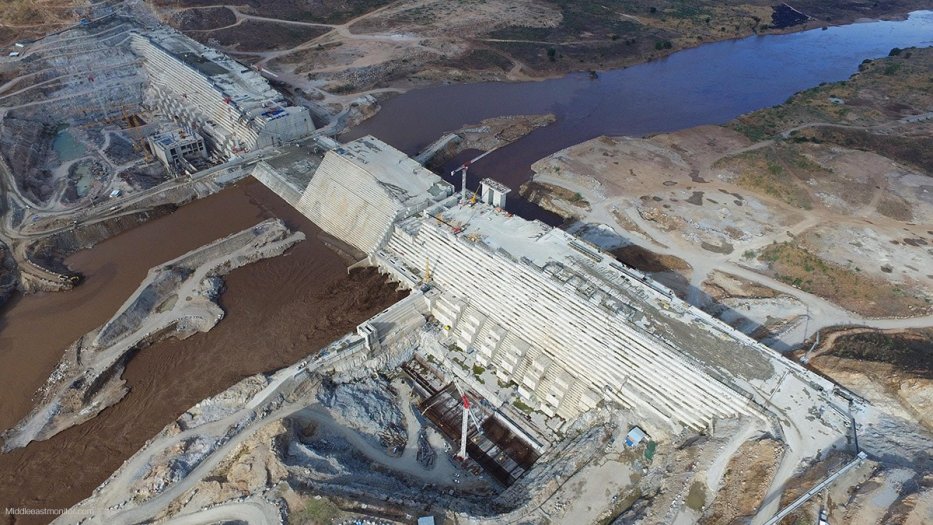 According to a statement from Sudan’s Water Ministry: “The meeting concluded … that this week will be devoted to bilateral talks between the three countries, the experts, and the observers.”

This week’s negotiations will pave the way “for the resumption of tripartite negotiations on Sunday January 10 in the hope of concluding by the end of January,” the ministry added.

Egypt’s Ministry of Foreign Affairs said an agreement needs to be reached before the second filling of the massive dam’s reservoir. The agreement is also vital if the dam is to meet the goal of becoming fully operational in 2021.