You are at:Home»Headline News»The Future of the Super Car – The Hydrogen Powered Hyperion XP1 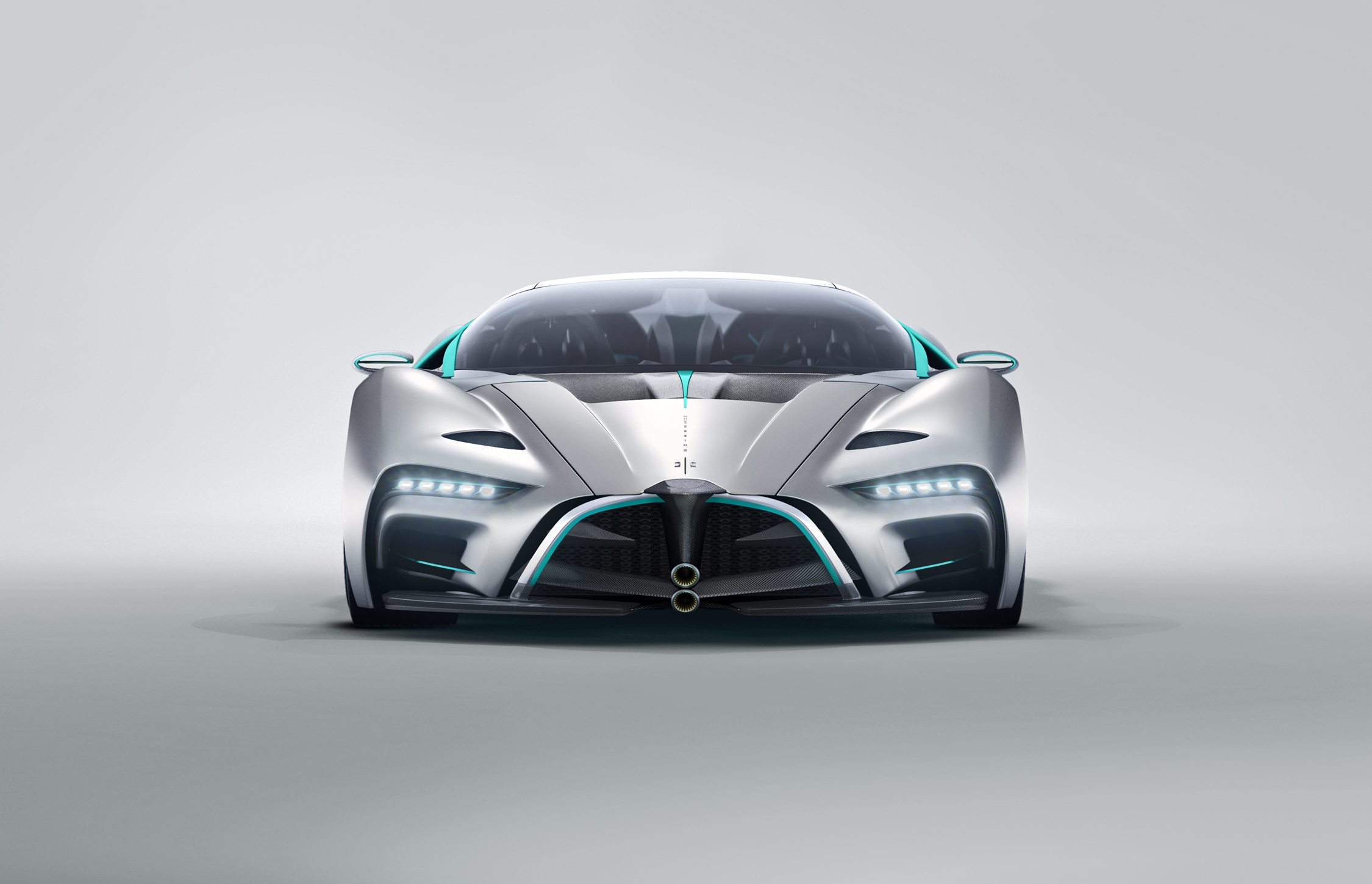 Impressive claims but the prototype is not set to be put into mass production. According to Hyperion CEO Kafantaris “We’re an energy company that’s building this car to tell a story.” 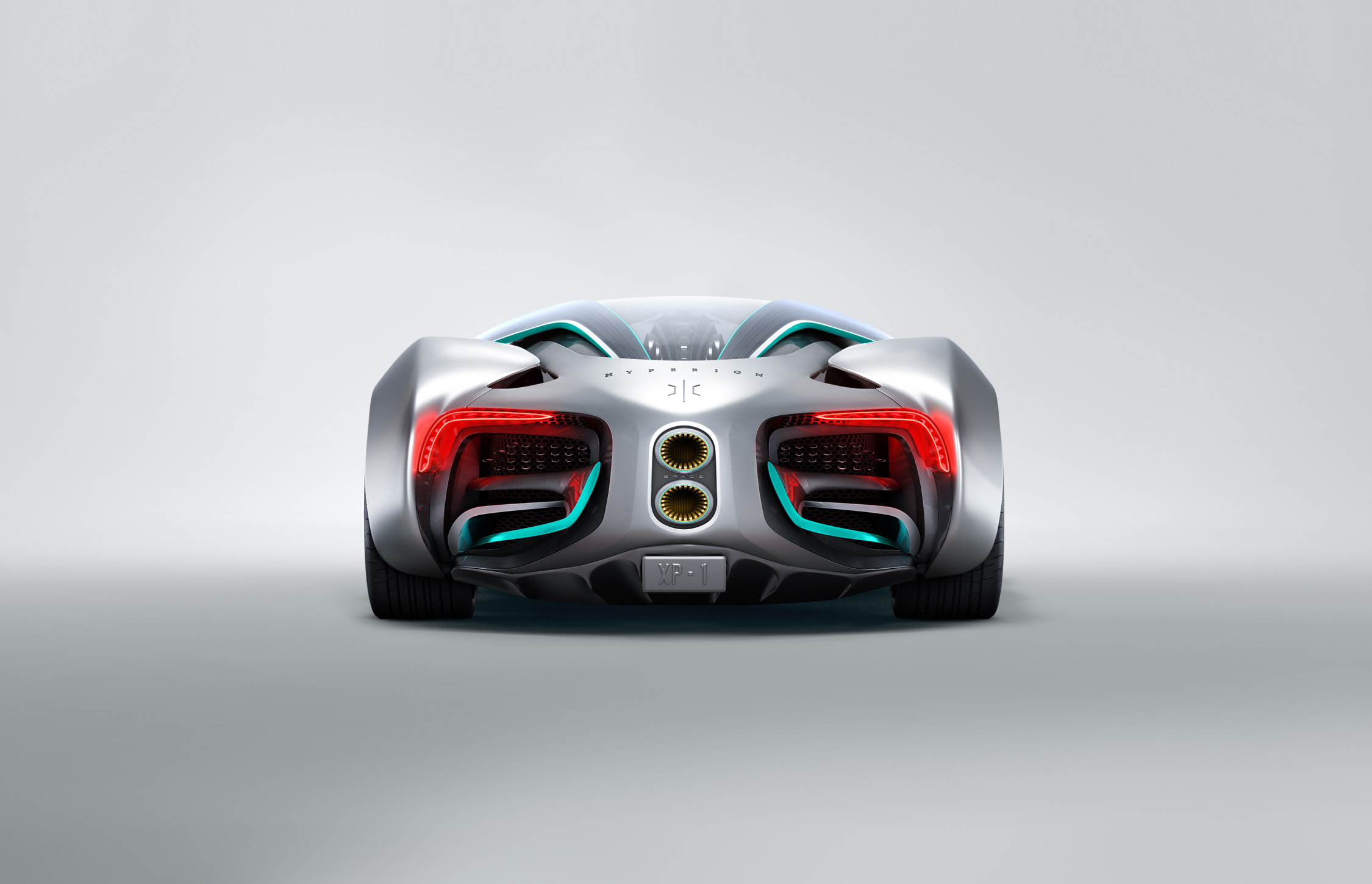 Founded in 2011 by an expert team of PhD’s, Hyperion is a technology company that consists of three divisions, Hyperion Energy, Hyperion Motors, and Hyperion Aerospace: all focused on hydrogen-based power and delivery. Based in Orange California, Hyperion delivers cutting edge space technology pioneered by NASA, to the world. From road vehicles to space travel, Hyperion seeks to completely revolutionize the transportation industry by offering convenient, high-quality, low-cost hydrogen fuel across America.