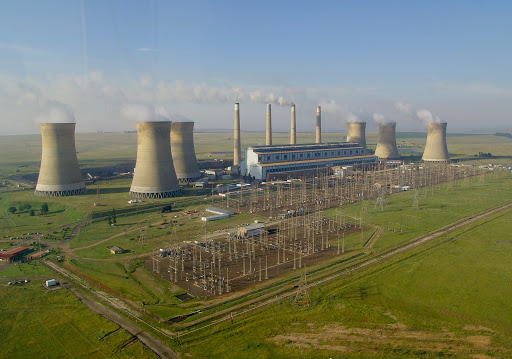 Eskom has confirmed that an internal fault has resulted in a transformer explosion on Unit 8 of the Camden Power Station. The unit produces approximately 190MW. The fire has been contained and no injuries have been reported. An investigation to determine the cause, the extent of the damage and the possible return to service is under way.

The state owned power utility has been plagued by major incidents and acts of sabotage on their operations and equipment at various plants. In August this year, a hydrogen explosion effectively destroyed unit 4 at Medupi power station while more recently, an act of sabotage involving the cutting of stay wires securing transmission lines that service the coal conveyor belt at Lethabo Power Station was confirmed by Eskom. Read more