You are at:Home»Headline News»Sasol Ups Its Carbon Emissions Reduction Targets in SA to 30% by 2030

“Based on detailed assessments and modelling, our 2030 target can be delivered without divestments and offsets, but through the direct decarbonisation of our existing assets,” said Fleetwood Grobler, President and Chief Executive Officer of Sasol.

“This will be done through a mix of energy and process efficiencies, investments in renewables and a shift to incremental natural gas as a transition feedstock for our Southern African value chain. These solutions are well known and mostly under our control, and the investments required are cost-effective, preserving strong returns in our business, above the cost of capital.”

Beyond 2030, Sasol has more than one viable pathway to get to its net zero ambition by 2050, with different options to transform its Southern Africa value chain by progressively shifting its feedstock away from coal, towards more transition gas, and then, green hydrogen and sustainable carbon over the longer term, as economics improve for these options.

“In an uncertain future, this approach offers agility and enables us to pivot as cost effective mitigation levers become available. We are also avoiding infrastructure lock-in and regret capital spend,” said Grobler. 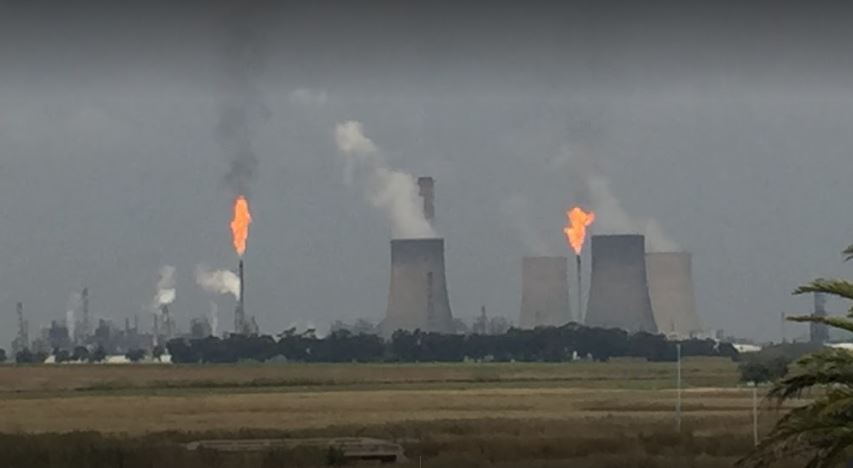