You are at:Home»Headline News»ReconAfrica Accused of Land Grabs for Oil Drilling in Namibia

The adverts, published by Kavango East Committee Board, come a day after a public holiday, and cover the oil and gas prospector’s first site in Kawe (3.20 Ha), and the second in Mbambi (2.93 Ha) for five years. In the ReconAfrica saga, this is not the first time that public holidays have been used to dilute the impact of hugely consequential developments, such as the consultations on 2D Seismic testing which timed with the Easter holidays.

The deadline for objections is this Friday 21 April. To register an objection, please contact:

Related news: Paradise is closing down, the ghastly spectre of oil drilling and fracking in the fragile Okavango Delta 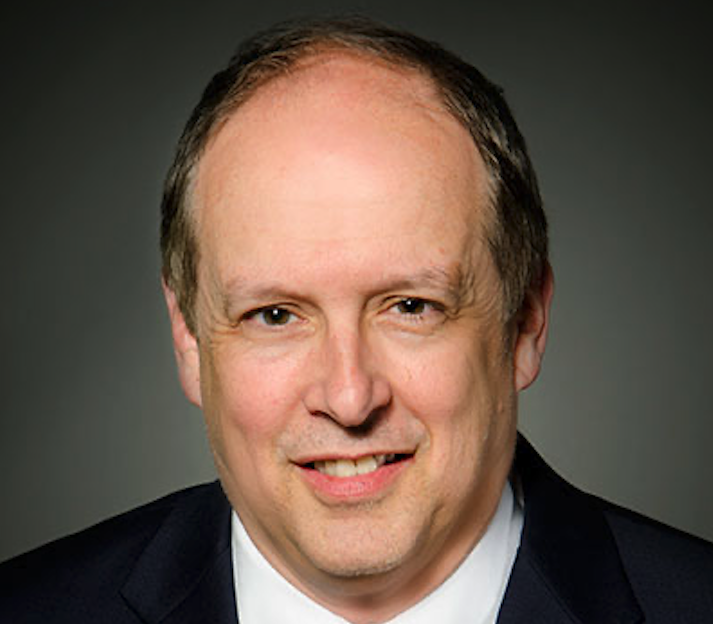 An admission of unlawful possession?

Filed with the assistance of the Legal Assistance Centre on 19 April, the legal case sees communal farmer Andreas Sinonge of the Mbambi settlement suing the Namibian branch of the fossil fuel company in the Namibian High Court, claiming they have been squatting on his land since December 2020. [4] Andreas wants his traditionally allocated land back, and has asked the Namibian High Court to help: “restore my land tenure rights … including surface restoration so that I can rehabilitate my crop fields and forests.” 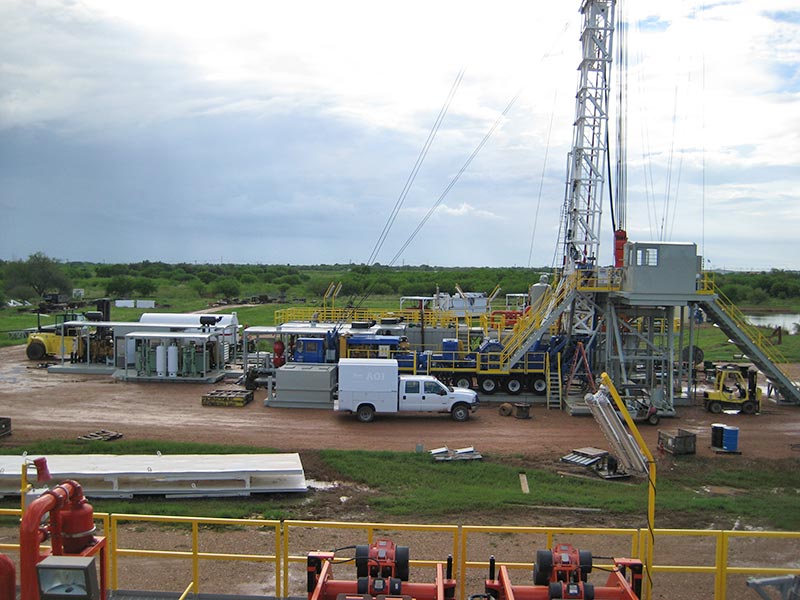 First reported in Allgemeine Zeitung, this action follows alleged similar accusations at the initial site in Kawe where ReconAfrica appear to have appeased another dispossessed farmer by giving him alternative land. [5]

As the internationally acclaimed South African climate scientist Prof Bob Scholes, who sadly passed away on 28 April 2021, said: “You’re going to hear all kinds of big promises from the likes of ReconAfrica who are trying to sell something of course … when the word gets out that there is a gas field development, people flood in from everywhere and in modern development we are only talking about (creating) a couple of hundred of jobs. The highly skilled jobs will be occupied by expats… but people don’t know that, shanty towns develop and when it goes away the bubble bursts and the community have no resources left to support them.” [6]

In his affidavit, Andreas makes it clear he was never consulted by the Shambyu Traditional Authority and other responsible officials, who allowed ReconAfrica to take over and drill on his farm land. [7] Leading national daily, The Namibian Sun, reported conflicts of interest at the time, with Alois Ngende working for both ReconAfrica and the traditional authority. [8] Andreas describes how no one “had asked me or any member of my family for any permission to enter my land area and clear it to excavate a massive hole” and how despite demands, ReconAfrica and NAMCOR “have failed to vacate the land, remain in possession of my land and I am unable to gain access to it.”

Andreas also contends he has been adversely affected by this decision, as the land has been in his family’s possession since before Namibia’s independence in 1991 and, like large parts of the area, had been allocated to him and other families of the tribe by the local authority and the tribal chief respectively.

Meanwhile Nambians widely accuse ReconAfrica – backed by international finance via stock market listings in Canada, Germany and the USA – of flaunting existing environmental procedures and laws, and ignoring concerns about the potential impact of oil drilling and exploration on water and wildlife locally, as well as globally to the planet. [9]

Most recently National Geographic reported that Namibia’s Minister of Agriculture, Water, and Land Reform, Calle Schlettwein, explained in a written statement how ReconAfrica does not yet have permits approved for water extraction use in its drilling operations nor to dispose of the waste water, suggesting the company is operating in breach of Namibian government regulations. In its 2019 environmental assessment, ReconAfrica said it would have all permits in place before work began.