You are at:Home»Headline News»Eskom Swoops on Large Cable Theft Syndicate in Mpumalanga

A large volume of stolen cables, comprising of aluminium and copper, was found stored on several of the premises. A criminal case has been opened against the perpetrators, including the scrap dealer and some of the security personnel and more arrests are likely to follow. 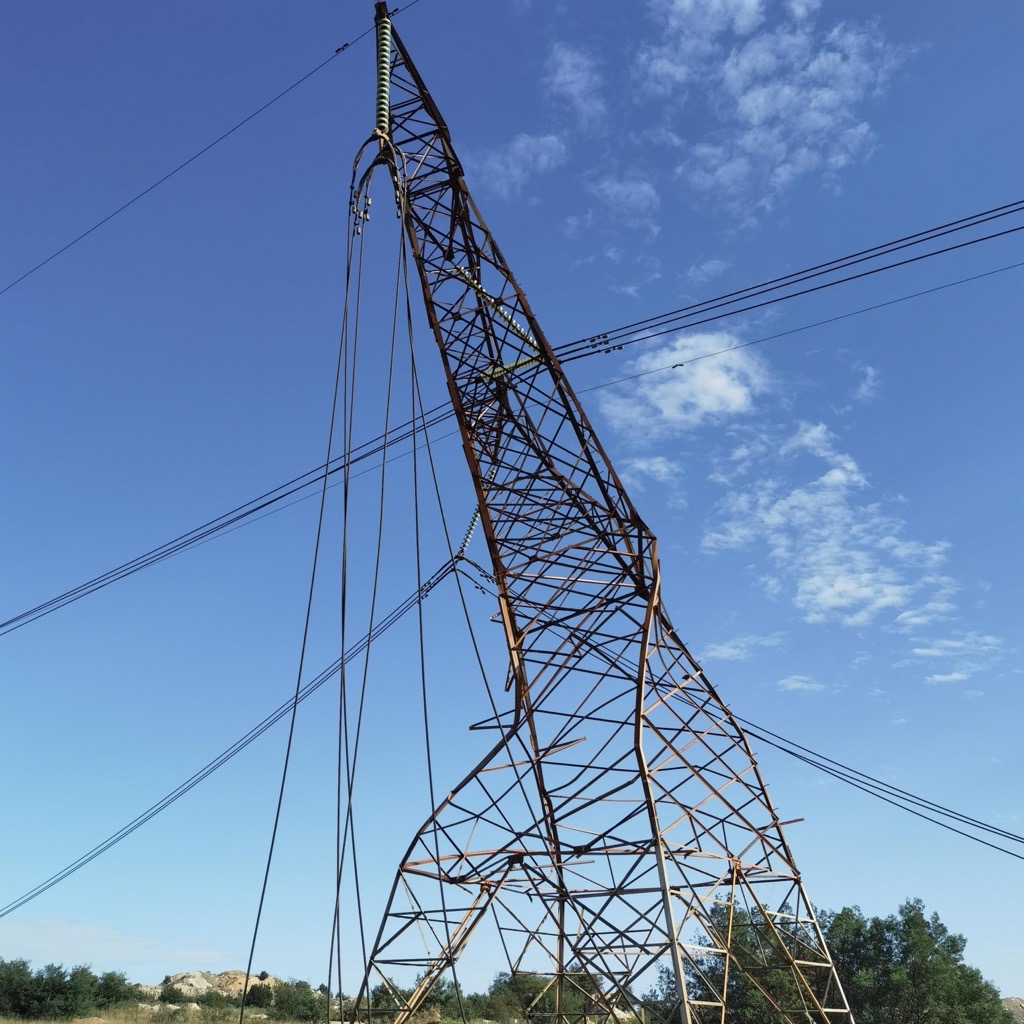 The repeated crime incidents on the Vulcan Transmission line in Mpumalanga contributed to Eskom having to declare a ‘major incident’, as a result of the extensive damage, loss of supply to thousands of customers and increased safety risks. Image credit: Eskom

In the past week, Eskom experienced several theft and vandalism incidents on the 400kV Vulcan Transmission line in the region. The repeated crime incidents contributed to Eskom having to declare a ‘major incident’, as a result of the extensive damage, loss of supply to thousands of customers and increased safety risks. Towers on the line were twisted and severely damaged and the roads in the region were also blocked with the fallen electrical lines, which also put lives in danger.

Following intensive investigations, the joint SAPS/Eskom team visited an unscrupulous scrap metal dealer in eMalahleni. Large amounts of copper cables were found loaded on a truck that was ready to off-load at the facility. The truck driver was arrested. He pointed out a residential property in Vosman where he had collected the stolen cables earlier. More copper cables were found at the premises, all of which was prepared and ready for shipment.

Further investigations revealed that some security personnel deployed to protect the Eskom line were also involved with the syndicate.

“Cable theft continuously affects business operations and hamper the provision of basic essential services to industry and to communities,” said Advocate Karen Pillay, Eskom’s Head of Security. Between the various State- owned companies, namely Eskom, Transnet, PRASA and Telkom combined, the direct losses incurred culminate to more than R7 billion a year. The knock-on loss to the economy is estimated at R187 billion.

“Such levels of criminality undermine the ability of the State-owned companies to deliver the much-needed services such as electricity, rail, communications and other critical infrastructure,” said Adv Pillay. “This exacerbates localised power cuts and the implementation of loadshedding. This poses a significant and direct impact on the recovery of the South African economy.”

“This is economic sabotage of the highest degree; and the perpetrators of such crimes must be brought to book and dealt the full might of the law. Customers pay the price for such crimes through increased tariffs. We shall pursue the investigations together with the Hawks and shall intensify operations against the syndicates, ensuring that they are disrupted,” said Calib Cassim, Eskom’s acting Chief Executive Officer. “We shall assist the Hawks in tracing every individual who participates in the criminal enterprise and ensure prosecution.”