You are at:Home»Headline News»Eskom Concerned About Global Oil and Gas Price Hikes – Loadshedding Extended to Saturday

Jan Oberholzer, Eskom Group Chief Operating Officer, said in addition to using pumped-storage the utility is relying on open cycle gas turbines right now, which is not a tenable situation.

“We are running with a system that is at high risk and that contributes to where we are,” said Oberholzer.

Generation group executive Phillip Dukashe enumerated several issues leading to high unreliability and poor performance of the system, including the age of the plants which means they need more maintenance, a dearth of skilled personnel, deferring maintenance because of late funding and a failure to catch up to necessary maintenance. “Some of the failures are coming from areas that have not been worked on and we are looking to see why those were not included. Part of that is learning as the plants are ageing,” said Dukashe.

He said they were surprised by Kusile and Medupi power plants experiencing problems that new plants should not exhibit and have embarked on a study to ascertain the exact problem. They do not see any signs of sabotage or negligence in the recent slew of tripped units which led to breakdowns amounting to 15,228MW while planned maintenance is sitting at 6,307MW. “Maintenance should have been done, but it’s not negligence,” said Dukashe.

Eskom Chief Finance Office Caleb Cassim said NERSA caps the amount of money Eskom can directly spend on diesel in any given financial year to 1% of the time, which works out to around R1 billion. “Based on usage this financial year we would project to spend around R6 billion for the Eskom plants on diesel. Then [private sector gas plants]Avon and Dedisa are in the region of another R3 billion projected,” he explained.

While Eskom realises oil and gas prices are escalating because of the Russia/Ukraine conflict, the utility does not yet know what it will do to mitigate the fallout. “We are looking at options to hedge diesel and fuel oil prices going forward but the timing could not be worse, but we have started discussions,” said Cassim.

Oberholzer said the utility is also looking at the cost of coal and they are “concerned about the impact of the war out there on our operations here in South Africa”.

“Up until now, we haven’t loadshed to save diesel,” Oberholzer was at pains to point out. He reiterated that Eskom institutes loadshedding to ensure the utility has sufficient generation capacity and does not deplete the system to the point where it fails altogether.

“At the end of the day, Eskom, from a cash flow perspective, can only afford so much for diesel and we’ll get to the point where we won’t have funds to pay beyond a certain point. We don’t have a blank cheque to continuously spend on diesel,” said Cassim.

Chief Nuclear Officer Ridewaan Bakardien pointed out Eskom does not deal with any direct suppliers of nuclear fuel from either Russia or Ukraine, but sub-suppliers may do so, which could have an unforeseen effect down the line.

Dukashe reminded attendees of the briefing that none of the work being done on coal-fired power stations is life-extension measures, which is only happening at Koeberg Nuclear Power station. “It’s only maintenance. Eskom has a plan for how and when stations have to be shut down. Stations approaching their end of life are faced with issues,” said Dukashe.

While totally overhauling the coal-fired power stations would ensure greater reliability, that cost is not justified when compared to how many years the plant will still be allowed to run.

“Every time there is loadshedding we look at Eskom and it should be because we are the bulk supplier of electricity. But we need between 4,000 and 6,000MW extra capacity. Without that we cannot say we have a reliable system.

“Running with 8,000MW at risk, the right thing is to shut them down and attend to the maintenance for more reliable units. But we can’t because if we shut them down that increases the stage of loadshedding,” said Dukashe.

Delegate registration is now open for Enlit Africa 2022. Do not miss it! 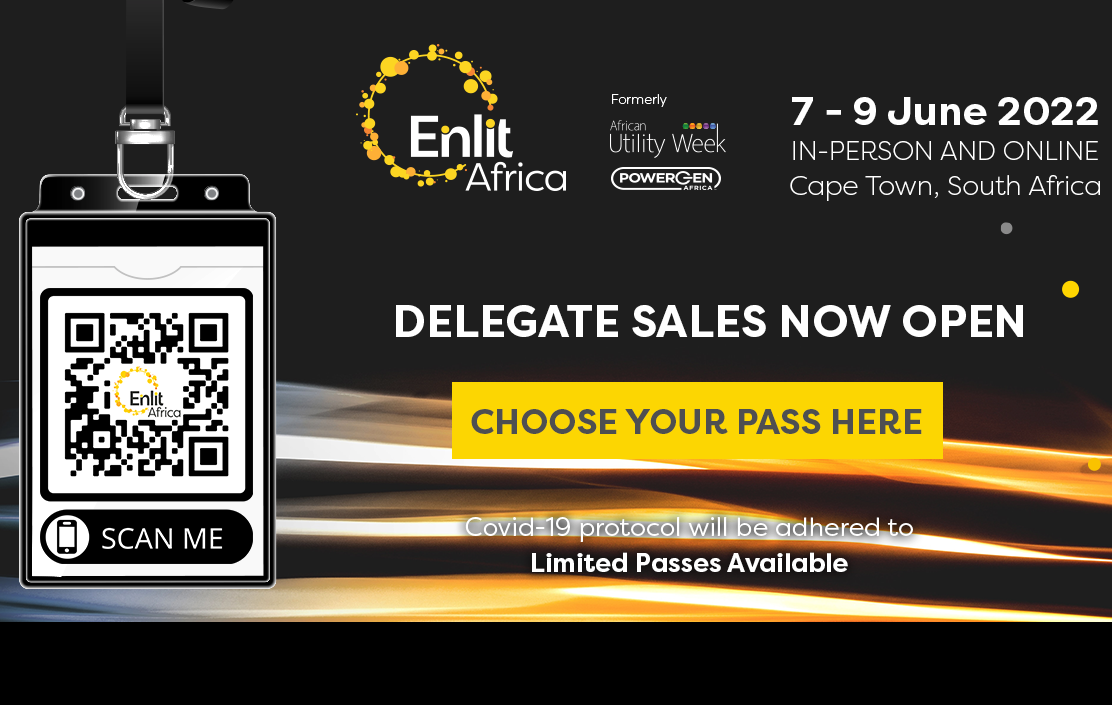