The explosive allegations were made in an affidavit by Aldworth Mbalati, the founder and chief executive of DNG Power Holdings. His company had hoped to win a substantial part of the RMIPPPP tender. 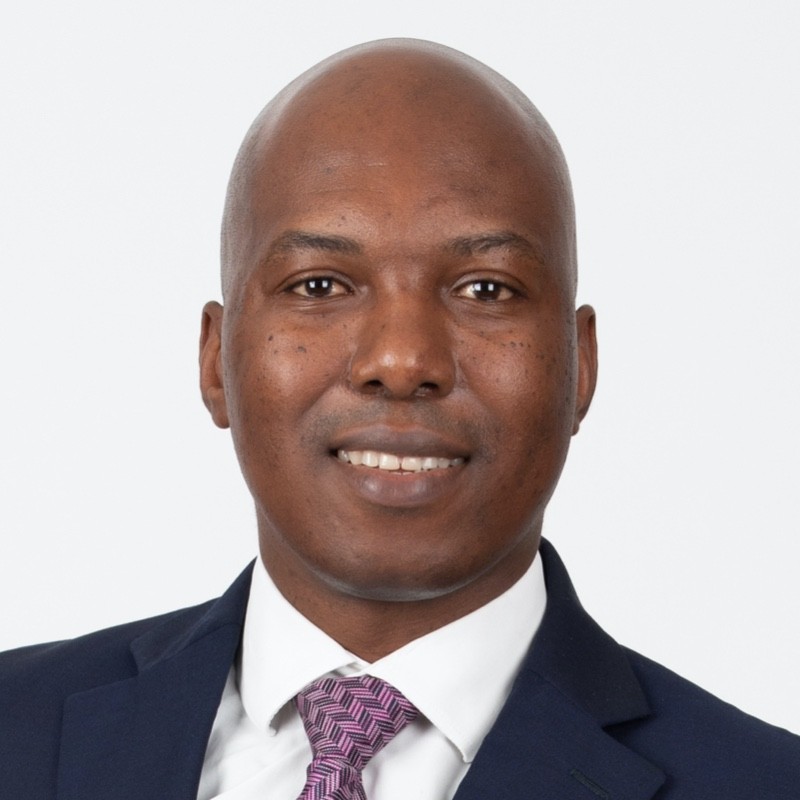 Mbalati pointed to a series of decisions allegedly designed to benefit the Karpowership consortium, which won the lion’s share (1220MW). In his affidavit, he describes a sinister meeting with top officials and alleged associates of the Mineral Resources and Energy Minister, Mr Gwede Mantashe.

“The demonstrable reason for DNG’s unsuccessful bids was because it failed to meet a myriad” of qualification criteria, Judge Joseph Raulinga said in his judgment made yesterday. The company also submitted additional documents without getting the correct permission from the court, he said.

Mantashe initiated the tender in order to speed up the roll out of much needed new generation capacity in the country. South Africa experiences rolling loadshedding on a regular basis. Read more

In March 2021 eight preferred bidders were announced in the RMIPPPP which included a mix of renewable energy base load projects which will see large scale solar and wind coupled with energy storage systems for the first time in the country. The outcome also included three gas powership projects totalling 1220MW submitted by Turkish owned independent power producer Karpowership SA .

The judgment brings to an end one stumbling block preventing the winning bidders achieving financial close, the deadline of which was today. Karpowership SA still needs to achieve environment impact assessment (EIA) approval. Their EIA’s for all three projects were rejected by Department of Forestry, Fisheries and the Environment (DFFE) in June 2021. Read more

In addition, the Green Scorpions, the law enforcement unit tasked with investigating environmental crimes, believes that agents of the company should face criminal charges for intentionally misleading the DFFE. Read more

The DMRE has announced that it will conclude financial close with Risk Mitigation IPP Preferred Bidders by end March 2022. They added that the projects totalling 2000MW will be operational and ready to deliver much needed generation capacity to the national grid starting 12 months from Financial Close. Read more