Architects, property developers and other key stakeholders in Egypt’s construction sector are increasingly embracing digitalisation as the country looks towards smart city solutions to solve its housing shortage.

Reflective of the broader sea change in the sector, in February Etisalat Misr – a subsidiary of UAE telecommunications group Etisalat – and Honeywell – a US-based conglomerate – inked a partnership deal that will see the two firms collaborate on developing digital solutions for the Egyptian construction industry.

Honeywell will provide an internet of things platform which will enable artificial intelligence and machine learning, while Etisalat Misr will be responsible for connectivity, hosting services and software-related issues.

This deal extends the ongoing collaboration between the two companies, which have been working together in the country for several years, with a focus on the field of smart city management.

Smart cities in the desert

Egyptian policymakers have long recognised the potential of smart cities and digital-first architecture.

A key issue in the country is rapid population growth: the population increases in size by more than 1.5m people every year, giving rise to a chronic shortage of adequate housing. The issue is then compounded by high levels of migration to cities from rural areas.

One flagship response to the problem of housing and urban congestion is the construction of new smart cities around the country.

Smart cities leverage ICT to increase sustainability and efficiency. They consist of clusters of smart buildings that use integrated processes and creative design to self-regulate their operations and environment.

One such smart city is currently under construction in the desert some 45 km from Cairo. The city will be the country’s new administrative capital and home to some 7m people.

Another is New Alamein City, situated on the Mediterranean coast, which is set to provide housing for 2m people. Elsewhere, December 2021 saw the launch of the first phase of the New Aswan City, which will cover more than 22,000 feddans and is expected to provide social housing for over 850,000 people.

In total, the Egyptian government’s long-term plan is to build 37 new smart cities across the country.

The initiative will generate 4m direct and 3m indirect jobs, according to the Ministry of Housing, Utilities and Urban Communities. Once completed, it is thought that the network of new cities will house some 30m people.

As a result of this drive, the country currently has an estimated $519bn of construction projects under way, making it Africa’s largest projects market and the third-biggest in the MENA region, after Saudi Arabia and the UAE.

Indeed, the fact that Egypt was one of only a few countries to post positive GDP growth in 2020 was in part thanks to construction activity.

Alongside housing, infrastructure projects in Egypt are increasingly featuring a focus on digitalisation.

Almost 30% of combined public investment in FY 2021/22 will be directed towards transport infrastructure.

Part of this will go to the government’s National Roads Project, which will add 7000 km to the national network. But the most substantial investments are in railways, metro, monorail and high-speed electrical rail. Together, these projects will increase passenger capacity by more than 650m per year.

Government agencies are at the forefront of introducing cutting-edge technologies into the sector.

For example, it is widely expected that a new law will mandate building information modelling (BIM) on construction projects. BIM broadly consists of digital representations of spaces, such as buildings or rooms, that help in the design, construction and maintenance of infrastructure.

The National Authority for Tunnels already uses BIM technology, having applied it in their monorail and high-speed railway projects.

Alongside digitalisation, a key element of smart construction is sustainability.

This is a particularly important notion in light of the fact that Egypt will host the United Nations Climate Change Conference 2022, known as COP 27, in November this year.

Sustainability in Egyptian construction is still in its early days, with only limited regulation mandating environmental standards. In addition, the primary concern for many buyers – and hence developers – continues to be cost.

However, the reduction of energy subsidies and the rising cost of gas and electricity have created a cost rationale for the integration of solar power and other energy efficiency measures.

But, in parallel to this, ongoing issues around inflation and the falling value of the Egyptian pound may slow progress in the roll-out of sustainability measures in the construction industry.

Notwithstanding such short-term headwinds, there exists a consensus that digitalisation and sustainability will continue to grow in importance in the sector over the long term.

Indeed, there have been a number of innovative developments in the sector. Local design and building company Hand Over has in recent years been a forerunner in sustainable construction.

Using a technique known as “rammed earth construction”, which uses eco-friendly materials such as gravel, mud and sand, plus a small amount of cement, the company has constructed a number of sustainable housing and building projects across the country.

The technique has been shown to reduce heat and dampness in a building, thus leading to an estimated 30% reduction in carbon emissions on the back of lower energy usage.

This article was first published by the Oxford Business Group and is republished with permission. 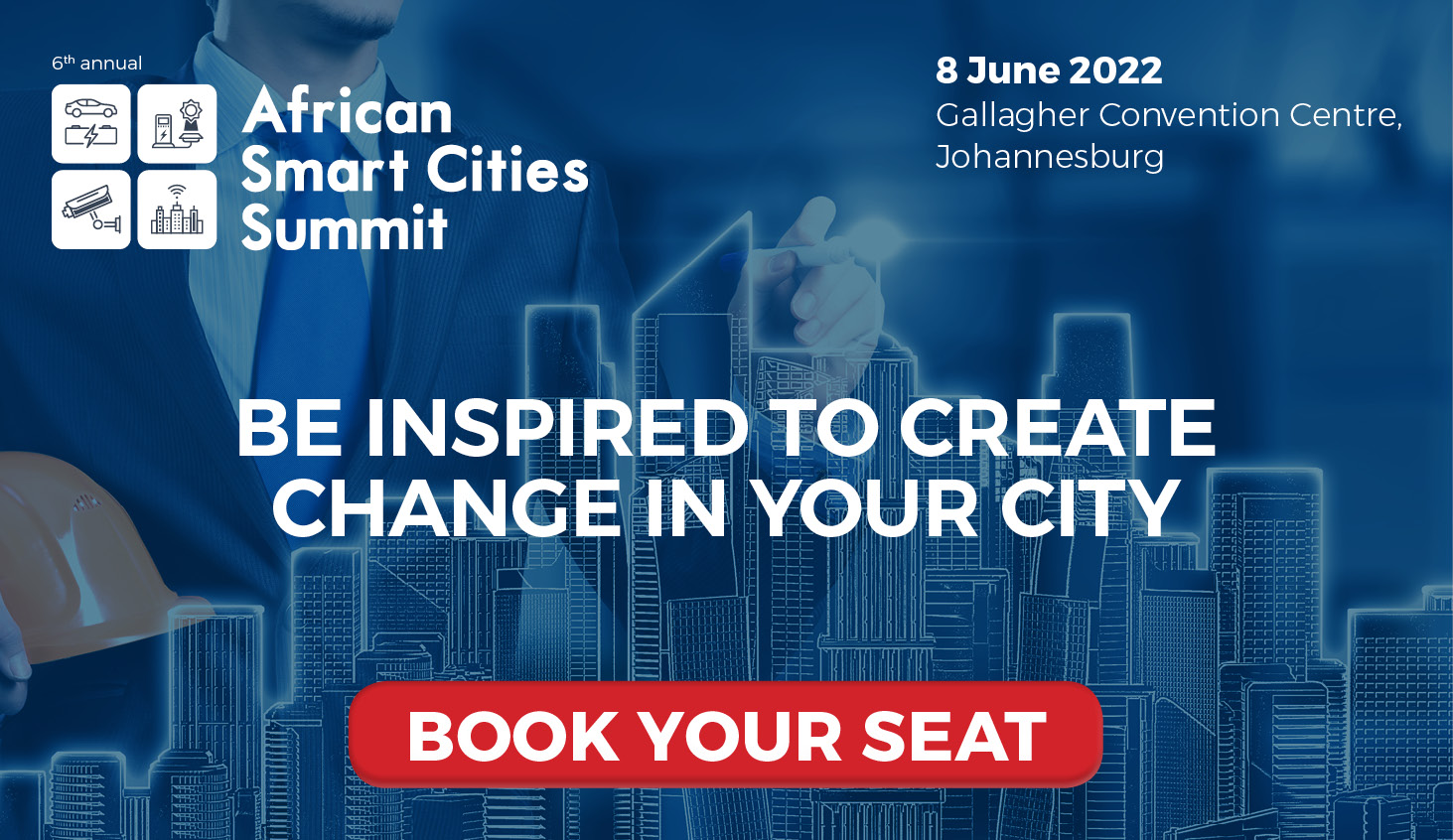