The IDBZ was formed on the 31st of August 2005, taking over the assets and liabilities of the former Zimbabwe Development Bank (“ZDB”). It was primarily set up as a vehicle for the promotion of economic development and growth, and improvement of the living standards of Zimbabweans through the development of infrastructure, which includes but not limited to energy, transport, water and sanitation, information communication technology (ICT) and housing.

The bank has identified seven projects that make up the 235MW solar PV capacity plus two mini-hydro projects.

The identified projects include:

The Zimbabwe Electricity Transmission & Distribution Company (ZETDC) implemented a wide scale load shedding programme last month plunging the country into darkness. The country has been forced to cut power generation at their Kariba Dam power plant due to low water levels. The dam, on the border of Zimbabwe and Zambia, is only 34% full and cannot generate electricity at optimal capacity. The utility is also facing generation constraints at Hwange Power Station

More related news: The Minister also recently announced that he is contemplating cancelling over 30 Independent Power Producer contracts because the projects have never materialised. Read more 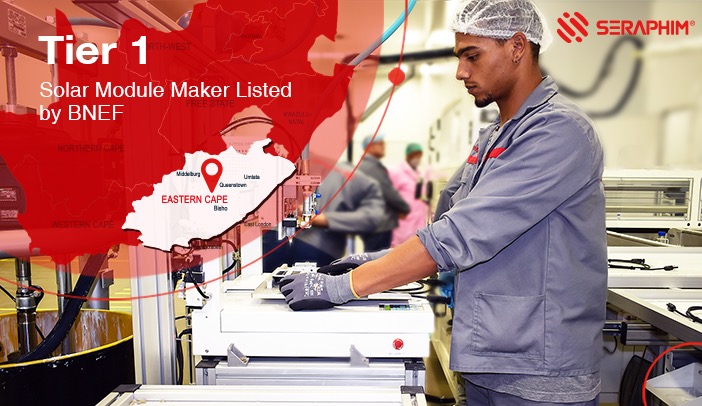 PreviousWhy Forecasting Floods Should be a Global Collaborative Effort
Next Namibia and Botswana Consider a 20-year, 5 GW Mega Solar Project