You are at:Home»Headline News»Yingli –“We May Not Be Able to work Out a Viable Debt Restructuring Plan”

This week the Yingli lodged its annual accounts with the U.S. Securities and Exchange Commission which painted a gloomy picture. Their woes financial woes include a 200-plus page litany of unpaid debts, irate creditors and mounting losses.

Last year in June the New York Stock Exchange informed Yingli that it will be delisted from the stock exchange, “as it was not in compliance with the continued listing standards set forth in Section 802.01B of the NYSE Listed Company Manual due to its failure to maintain an average global market capitalization over a consecutive 30 trading-day period of at least $50 million and its stockholders’ equity was less than $50,000,000.”

Yingli Green Energy Holding Company Ltd posted losses of RMB2.1 billion in 2016 and RMB3.5 billion in 2017 and although that figure came in to RMB1.7 billion last year, the company announced it has a whopping RMB11.9 billion working capital deficit. The group has overdue short term borrowings of RMB1.1 billion and RMB3.67 billion and further short term loans worth RMB8 billion will fall due for repayment within 12 months.

It is with little wonder that the company warns in their latest statement  “we may not be able to work out a viable debt restructuring plan”. The company also warns that itt could have all its businesses broken up to satisfy creditors and added, holders of its ordinary and ADS shares could be left empty handed. 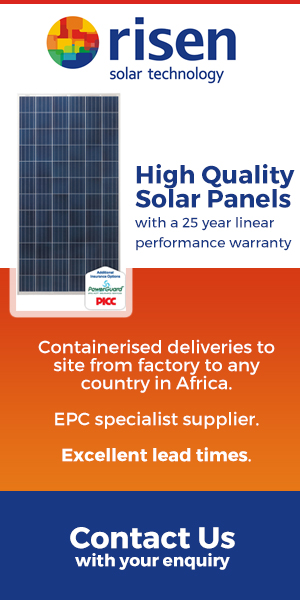