First power on Hornsea 2, which is located 89 km off the UK’s east coast, was achieved after its offshore substation (OSS), the world’s largest offshore AC substation, and reactive compensation station (RCS), were installed in late October 2021. Since that time, Ørsted and its partner companies have been working hard to commission and energise the wind farm in preparation for its anticipated operational date next year. 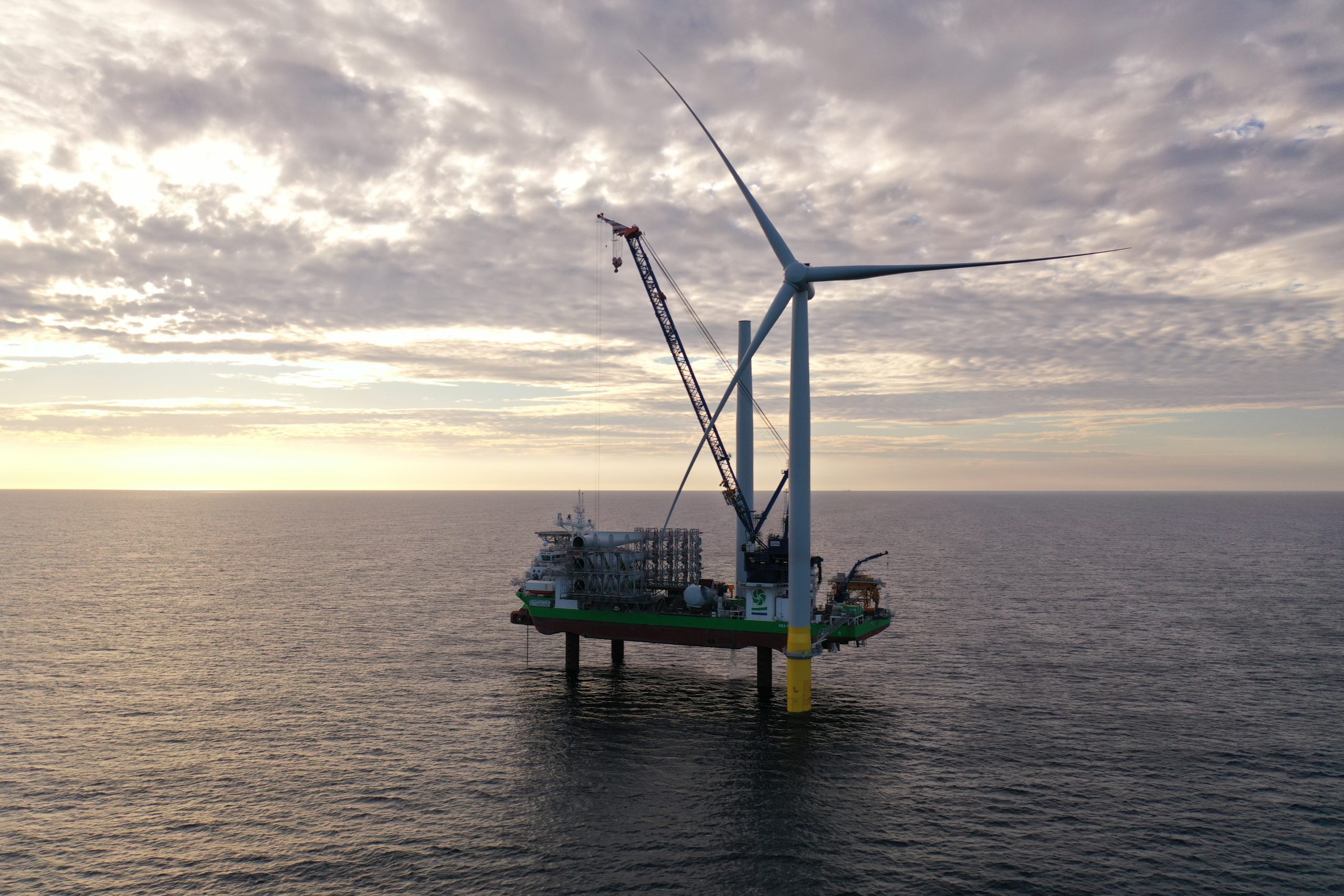 Once Hornsea 2 is completed, power will be transferred from the 165 wind turbines via 373 km of array cables to the OSS and RCS, reaching the national grid via 390 km of offshore and 40 km of onshore export cables which terminate at the onshore substation in Killingholme.

A further two projects in the Hornsea Zone are also underway with Hornsea 3 receiving a Development Consent Order in December 2020 and Hornsea 4 currently going through the planning process. Collectively, the projects would make a significant contribution to the UK government’s target of achieving net-zero by 2050.

PreviousCameroon’s 420MW Nachtigal Hydroelectric Dam Expected to be Fully Commisioned in 2024
Next Steps Taken in 2021 Towards Decarbonizing the Architecture, Engineering and Construction (AEC) Sector