You are at:Home»Opinion»Why Green Hydrogen is the Future for South Africa

Renewable energy has widely been heralded as the future for countries on the journey towards becoming net-zero emission economies. Solar and wind, in particular, have been in the spotlight in South Africa because of the country’s abundance of resources – with some of the highest load factors globally.

There is, however, another option in the renewable energy mix that has flown under the radar, but which offers equally as many opportunities to drive socioeconomic growth, while simultaneously helping the country reach its goals of transitioning to a low-carbon economy in a just and inclusive way: hydrogen.

Hydrogen has a wide-ranging and significant role to play in decarbonisation efforts, as well as in building resilience to the impacts of climate change. Hydrogen and fuel cell technologies offer an alternative source of clean electricity, and allow for energy to be stored and delivered in usable form.

Using hydrogen – particularly green hydrogen – as an energy carrier could potentially reduce South Africa’s dependence on fossil fuels that cause global warming, while reducing the country’s reliance on imported oil.

Green hydrogen – made through water electrolysis using energy from renewable sources such as solar, wind, and hydropower – is one of the growing forms of green energy that offer immense opportunities, with future uses that include fuel for the transport sector and power plants, heat and electricity production for heavy industry such as the petrochemical, mining and manufacturing sectors as well as homes, and feedstock for chemicals and other products.

There are significant opportunities to harness the potential of green hydrogen in South Africa. A Green Hydrogen report by Boston Consulting Group (BCG) found that South Africa is well-positioned to produce green hydrogen and its derivatives. Some of the best reneweable energy load factors in the world and vast available land resources in the country mean that just one percent of South Africa’s land area would be sufficient to produce 10 megatonnes (Mts) of green hydrogen.

Lower water requirements for production than coal-based power generation – only using up 31 percent of current power sector use – and the ability to use desalination at the coast further mean that green hydrogen production could aid water security in South Africa – a boon for a country where water scarcity is a key challenge.

One of the ten key findings of the report, ‘Decarbonising South Africa’s Power System’, by the National Business Initiative (NBI), Business Unity South Africa (Busa) and BCG also found that South Africa is able to offer a highly competitive production cost of hydrogen – below 1.60 $/kg by 2030 – which has the potential to make South Africa one of the largest global exporters of green hydrogen and green fuels if the country is able to effectively harness these capabilities.

This, in turn, will create employment opportunities and drive broader economic growth. Creating a hydrogen economy could add between $3.9-billion and $8.8-billion to South Africa’s gross domestic product by 2050 and create between 14 000 and 30 000 jobs each year, according to the the Hydrogen Valley Feasibility Study Report released in October by the Department of Science and Innovation (DSI), Anglo American Platinum, clean energy solutions provider Bambili Energy and ENGIE.

One such opportunity is its ability to create demand for metals – especially platinum group metals (PGMs) such as platinum, palladium, rhodium, iridium, osmium, and ruthenium – and support the sustainable extraction, processing and recycling of PGMs.

South Africa hosts at least three-quarters of the global reserves of PGMs in its Bushveld Igneous Complex, and these metals are not only critical in industrial and medical applications but also form a key input into proton exchange membrane (PEM) fuel cell technologies. These technologies mean that the chemical energy of fuels can be directly converted to electricity in a highly efficient way and with low greenhouse gas emissions.

Harnessing these capabilities and capacity is key to building South Africa’s hydrogen economy. And one of the vital building blocks of this economy is the establishment of a hydrogen valley in the country, which is expected to serve as an industrial cluster, bringing various hydrogen applications in the country together to form an integrated hydrogen ecosystem.

The launch of the Hydrogen Valley Feasibility Study Report brings the hydrogen valley an important step closer to fruition as part of the implementation of the National Hydrogen Society Roadmap, which has been approved by Cabinet, as well as phase 3 of the country’s Economic Reconstruction and Recovery Plan to build a sustainable, resilient and inclusive economy.

Other countries have successfully utilised hydrogen valleys to promote emerging clean technologies and their commercial viability in supporting the reduction of emissions. In South Africa, it also has the potential to drive job creation, unlock growth, revitalise the industrial sector, and position South Africa to be an exporter of cost-effective green hydrogen to the world.

South Africa’s proposed hydrogen valley will start near Mokopane in Limpopo, where PGMs are mined, extending through the industrial and commercial corridor to Johannesburg and leading finally to Durban. The hydrogen valley will be used to establish, accelerate and embed niche innovations through upscaling and replication.

The feasibility study identifies nine hydrogen-related projects across the mobility, industrial and construction sectors that could be used as a springboard for the establishment of the hydrogen valley. One of these projects will focus on converting heavy-duty diesel-powered trucks to fuel cell-powered trucks, which will support increased consumption of hydrogen in the transport sector. The projects will also facilitate the commercialisation of publicly funded intellectual property, while contributing to the beneficiation of PGMs in targeted geographic areas.

There is good reason that green hydrogen is increasingly regarded as the fuel of the future: it brings a wealth of opportunities to act as a catalyst for South Africa’s economic growth and recovery as well as the country’s ability to transition to a low-carbon, climate-resilient and inclusive future. 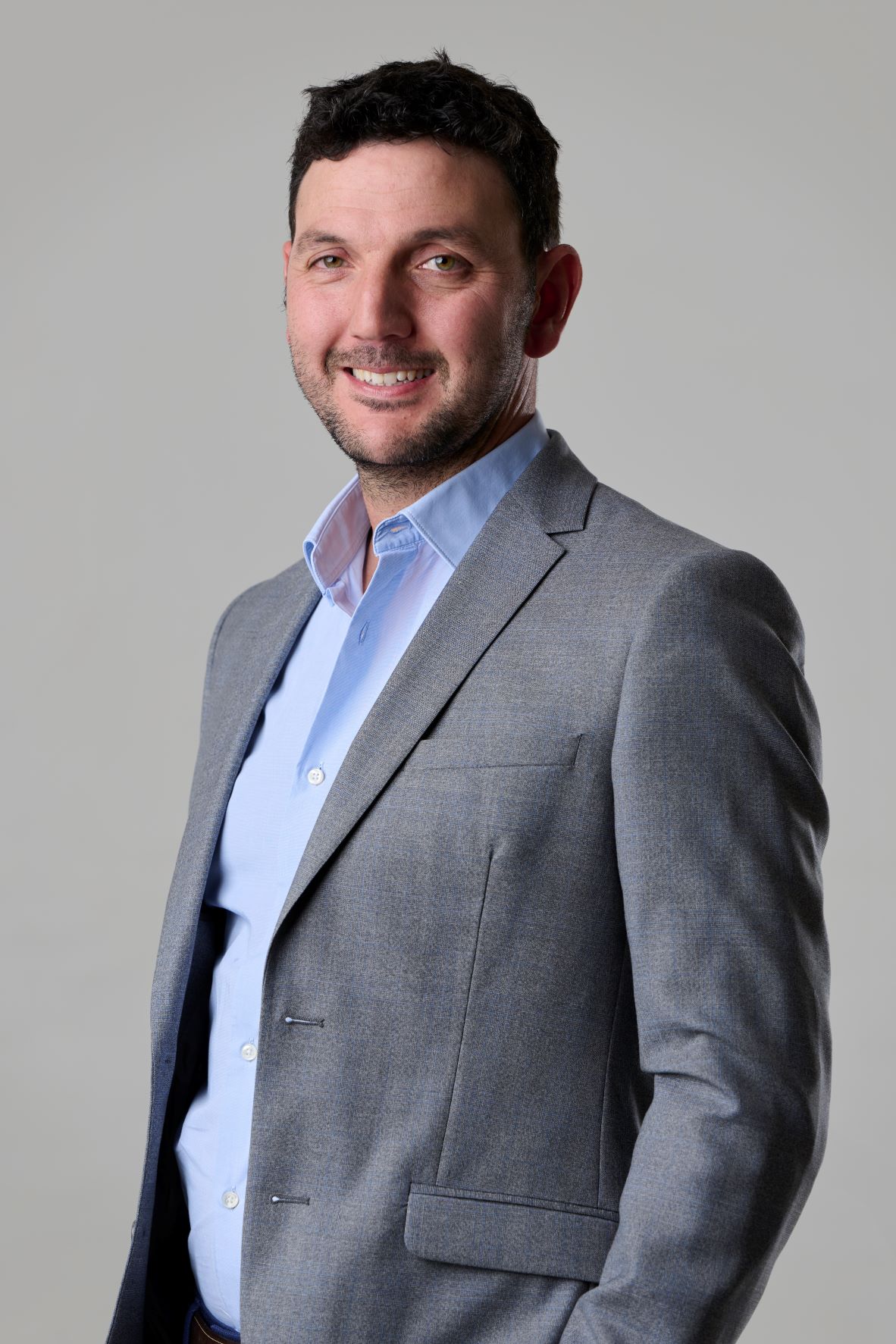 Jonathan is the MD at ENGIE for thermal, hydrogen, desalination and battery storage – Africa.

PreviousStart-Up in Hungary Launches Solar Tile With Output of 167W per m²
Next AfDB Pledges US$2.8 Billion for South Africa’s Energy Transition