You are at:Home»Headline News»Voith – Renewable Energy for Africa with Hydropower

Unfortunately, insufficient electricity supply in many parts of Africa continues to hamper economic and social development. As a sustainable source of energy, hydropower can make a significant contribution to changing this situation. Africa has a huge technically feasible hydropower potential, estimated to be more than 470 GW for the entire continent. However, the current installed capacity in Africa is only around 35 GW, meaning that the continent has the world’s highest percentage of yet untapped hydropower.

The countries of Sub-Saharan Africa in particular offer considerable potential for sustainable energy generation from hydropower and thus for supplying German cutting-edge technology such as that of Voith. For 90 years, Voith has been successfully managing hydropower projects in Africa, helping to promote economic growth and social improvements. Voith has supplied about 25 percent of the currently installed turbine capacity in Africa.

Voith’s commitment on the African continent already has a long tradition. In Sub-Saharan Africa in particular, Voith has been involved for many decades in both large and small hydropower projects, for example, in the equipping of the Cambambe II hydropower plant in Angola, the modernization of the Inga I plant in the Democratic Republic of Congo, and the construction of the new Ingula pumped storage plant in South Africa.

Proximity to customers is of great importance to us

Our primary goal is always to be on site with our customers and partners. Continuity of the projects, which often run over several years, is a central issue. For example, a local presence allows us to better coordinate our project partners on site. A local presence in Africa is therefore necessary in order to ensure successful and efficient project implementation and consistent market development. We pursue this approach stringently and have, for instance, opened our East Africa Hub in the Ethiopian capital Addis Ababa in 2018. From there, we plan and coordinate hydropower projects in eastern Africa. 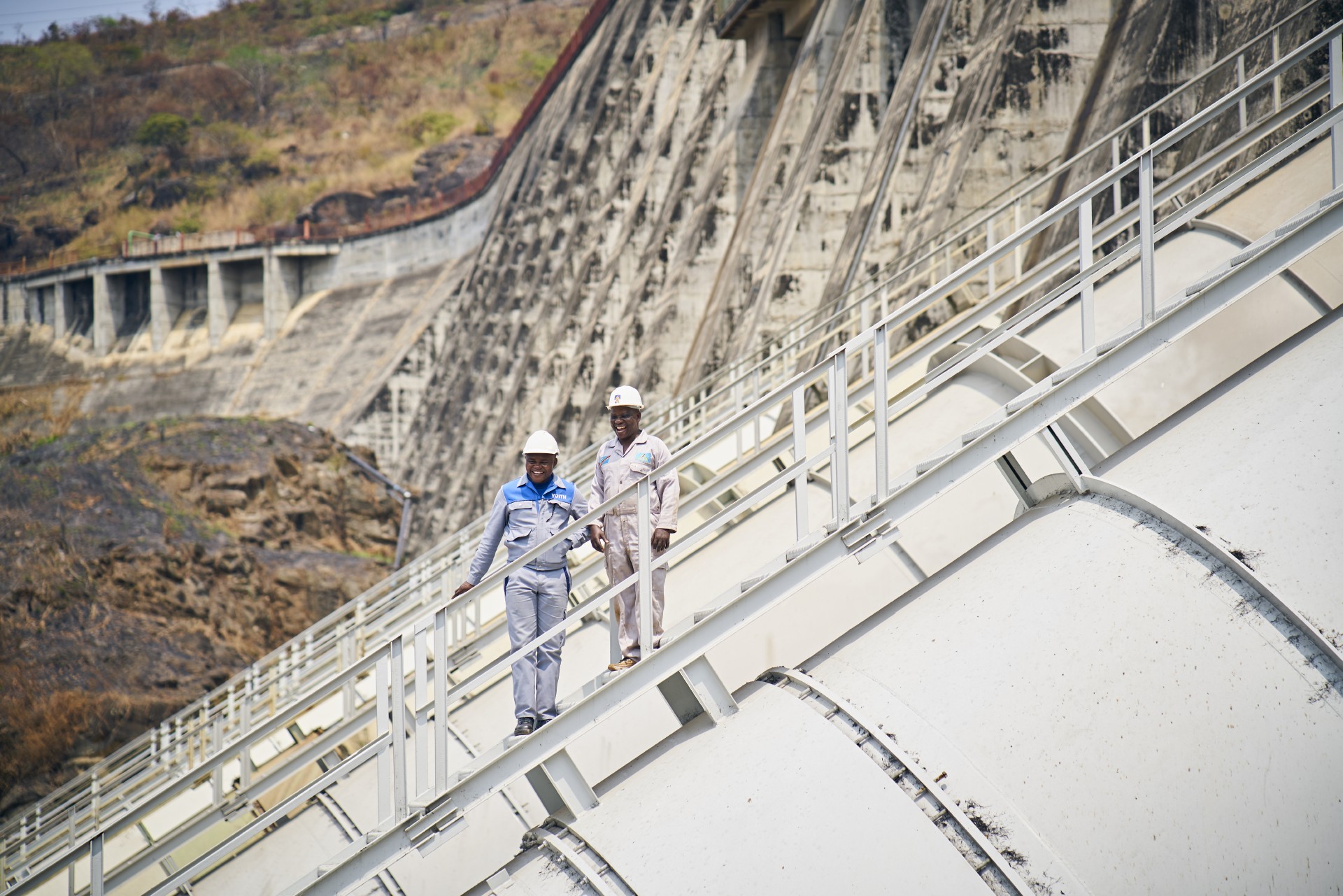 Pic: Employees at the Inga hydropower plant in the Democratic Republic of the Congo. Credit: Voith

The successful modernization of Inga I

The small town of Inga is located in the far west of the Democratic Republic of the Congo on Africa’s most water-rich river, the Congo. The two hydropower stations Inga 1 and Inga 2 have been supplying the region with clean and sustainable electricity for many decades. In 2013, Voith successfully modernized two generator turbine units at the Inga 1 hydropower plant. Following the modernization, the country has benefited from a modern, durable and reliable plant that has simplified operation and made earnings more predictable and stable.