The cascading nature of these events — due to the failure of a single piece of hardware — is reminiscent of the Northeast Blackout of 2003.

Related news: GoodWe chosen as most preferred inverter brand for ‘worlds most powerfull output from a sports stadium’

The reports do, optimistically, point toward the solvable nature of many of these issues via additional commissioning requirements, and possibly via high-level data monitoring. Some of the issues include onsite operations and maintenance teams that were not able to access passwords to equipment onsite, and were unable to change inverter settings.

However, it is clear that there is an issue, since there have been four events within the CAISO region within about two months time. Between these events, a cumulative 3.1 GW of capacity was dropped.

The four events were touched off by a phase-to-phase fault on a 500 kV line, two fires and their smoke that set off nearby 500 kV lines, and a tripped transformer that connected a 500 kV and 500/230 kV set of lines.

The solar facilities reacted in a variety of ways, and analysis found many individual faults within the plants that led to the gigawatts of shed generation. Most of the capacity that was shed did immediately return to generation, however, several large blocks of generation took longer to get back online.

One of the broader issues stemmed from a lack of data collectors in specific places, which meant that NERC was unable to obtain explicit data showing why these sites stayed down longer than intended. NERC hypothesized that this was the result of inverter settings, though unfortunately, those settings are not available.

To head off the issue of not knowing for sure where the issues are, NERC ‘strongly recommends all newly connecting bulk power system (bps)-connected inverter-based resources to be equipped with at least the following pieces of data collecting gear:

Additionally, simply having better access to records and passwords of facilities was high on the list of needed improvements. The report notes that as plants have changed hands, the operations and maintenance teams haven’t always been given proper records of hardware installed or replacement records. This is in addition to simply not having passwords.

The password issue was made more challenging by multiple inverter manufacturers that have gone out of business, suggesting that the in-house password workarounds that might exist within the IT teams could be lost to the fog of corporate evolution.

Most of the additional recommendations unique to the CAISO report versus the initial Odessa report can be summarized as NERC pushing CAISO to implement standards they had previously recommended, and for better monitoring of sites.

If anything, the people working on reliability appear to be zeroing in on a specific set of challenges. 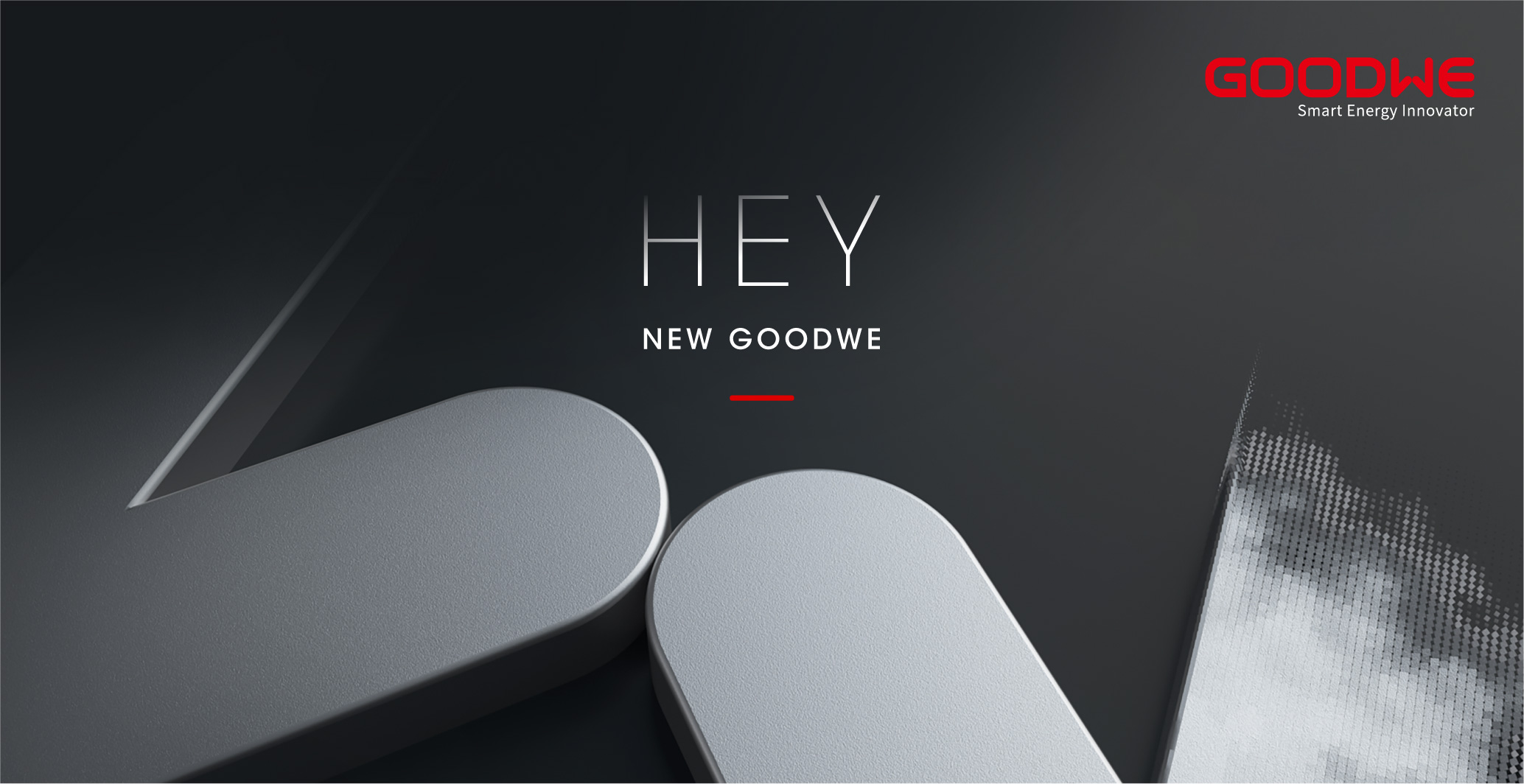