You are at:Home»Headline News»US 180 Billion Opportunity in Africa Energy Planning

People Need Power Supplied to Them

Electricity is fundamental to human and economic development; it frees up time spent on manual labor and money spent on kerosene and other fuels, improves education by allowing students to study by safe electric light, and enables growth in businesses and productive commerce. But in sub-Saharan Africa, population growth is outstripping growth in electricity access—the percentage of people in the region with access to electricity is set to decline. And access to power doesn’t always lead to capturing the value of energy service. In Nigeria alone, homes and businesses spend $14 billion each year on fuel for small backup and full-time generators because the power grid is not meeting their needs. 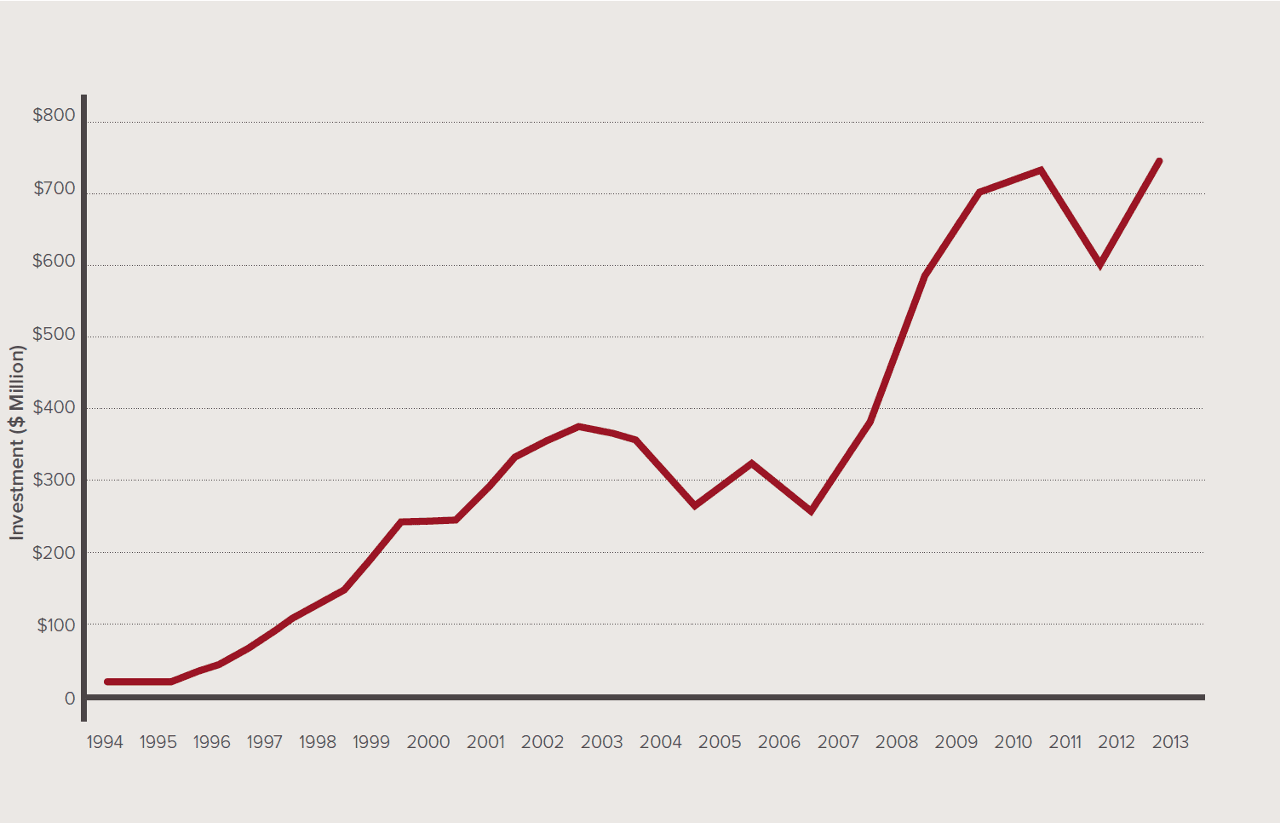 But Investing in Power Supply Is Not Enough

These much-needed investments in power supply are not sufficient, taken alone, to realize the many benefits of electricity nor increase the number of people who have access to it. Energy that is generated from new sources must be transmitted to centers of demand and then distributed throughout those centers via a well-orchestrated transmission and distribution system. And families and businesses must be prepared and supported to use that energy in order for the energy system to be supported by paying customers. This is vital for governments to avoid needing to sustain electricity suppliers financially.

For example, investing in a solar power project without storage may do little to address electricity shortages that occur in the evening hours, when the sun is not shining. Similarly, a coal power plant may provide little to no useful electricity if it is separated from demand by a congested transmission line or if it is operating in a system where the real limiting factor is distribution network capacity. And if customers do not have access to affordable and efficient appliances or there is no promising commercial and industrial activity, customers will not be able to use electricity productively and will not be capturing the value of new supply.

Getting supply-side investments right by considering their place in a broader system is critical. to help do so, RMI and TBI performed an extensive analysis of a subset of investments in power supply across East and West African nations that expands on recent work funded by Power Africa. With a combined population of 750 million, these nations represent approximately 73 percent of sub-Saharan Africa’s population (see Figure 2).

Our analysis found that much of the planned investment in energy supply will not function well within the broader energy system. It is impacted by a combination of projects not being the right size or type of supply, being in the wrong location, and not being coupled with critical co-investment in transmission, distribution, and stimulation of productive consumption of electricity. Two factors contribute to this unfortunate outcome: (1) a fragmented, project-focused approach that does not consider whole power system dynamics, including bottlenecks in transmission and distribution, and (2) overly optimistic demand forecasts that are not accompanied by strong programs to create productive demand for power.

Not only will this lead to reduced return on investment for individual project funders, it may strand capital, ultimately reduce overall investor confidence in the region, and burden countries with unnecessarily high electricity costs, which has serious implications for economic development. Our analysis of only those projects very likely to be completed by 2023 (i.e., in or near financial close) and projected as a trend to 2030, suggests that the cost of capacity imbalance will exceed $180 billion, or more than two-and-a-half times the 2016 gross domestic product of Kenya. But through a whole-system approach to energy planning and investment, there is a savings opportunity that is even larger this cost. 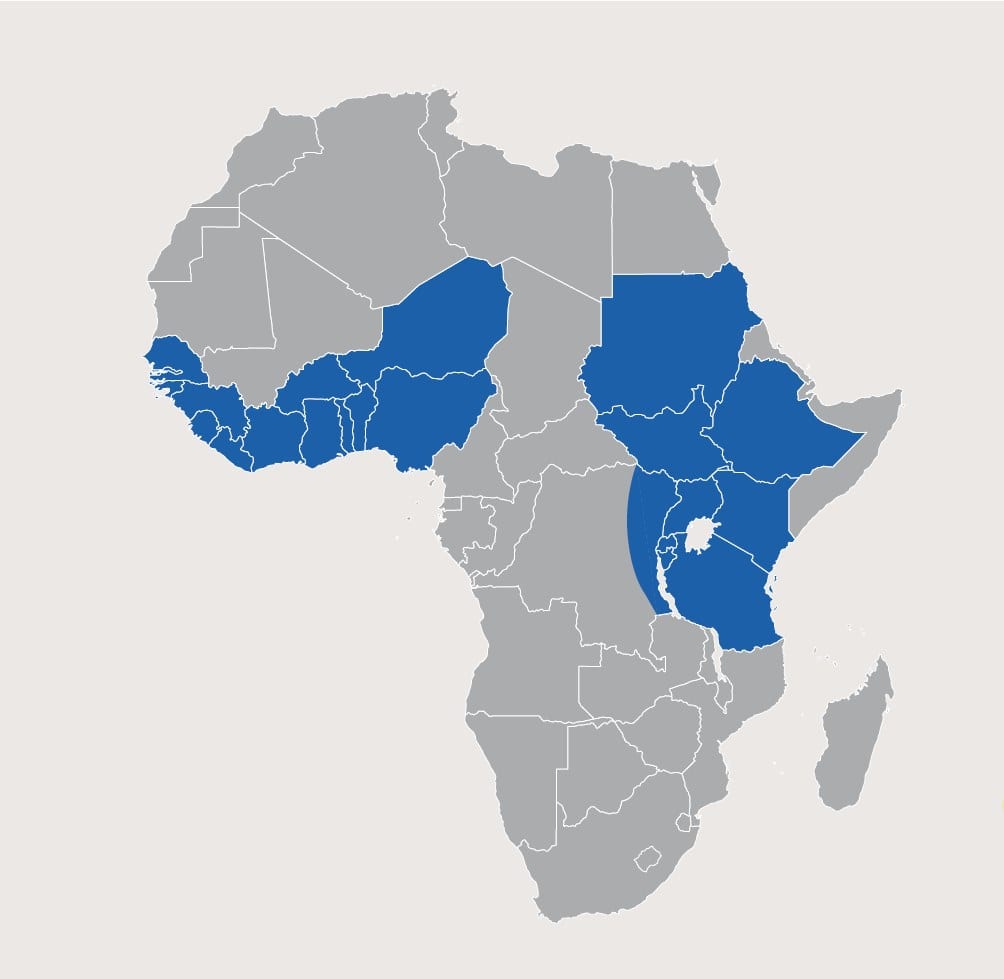 Fortunately, there is a solution that reduces costs, frees up capital for other urgent needs, makes electricity more affordable, and ensures continued strong investment in the region. A plan-based investment process that considers what a power sector really needs (from a supply, demand, and transmission and distribution perspective) and the role that specific projects play in meeting those needs will save more than $110 billion across East and West African nations if planned investments are changed from 2023 on (Figure 3). If more immediate action were taken, the value of planned-based investments would rise by an additional $68 billion to over $180 billion. And these are conservative estimates—much larger savings could be realized from true integrated resource planning that utilizes a full set of on- and off-grid resources. 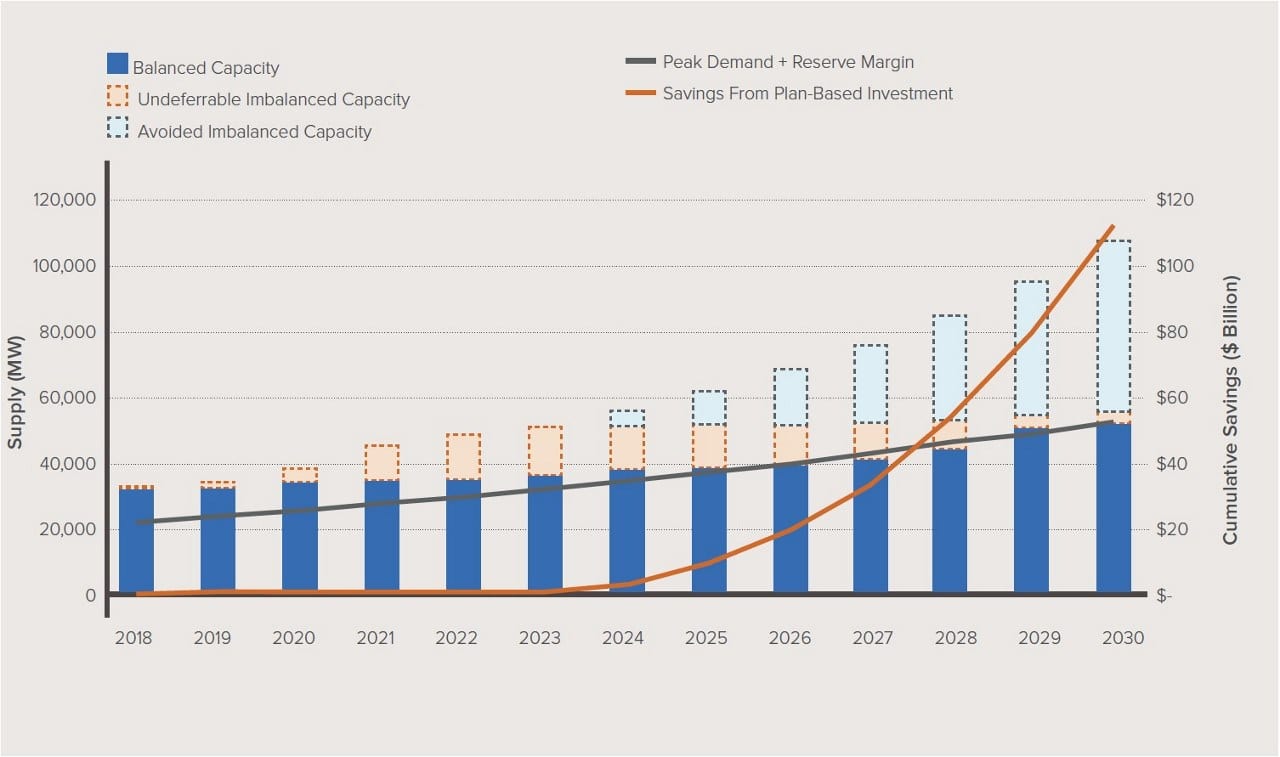