You are at:Home»Headline News»Uganda Wants to Produce 5000 E-Vehicles a Year

Uganda’s state-owned Kiira Motors Corp. plans to produce electric cars, including buses that will provide public transport in Uganda’s major cities. The authorities estimate that the plant, which will come into operation by 2021, will be capable of producing 5,000 electric cars per year, enough to satisfy the Ugandan market, and even sub-regional markets 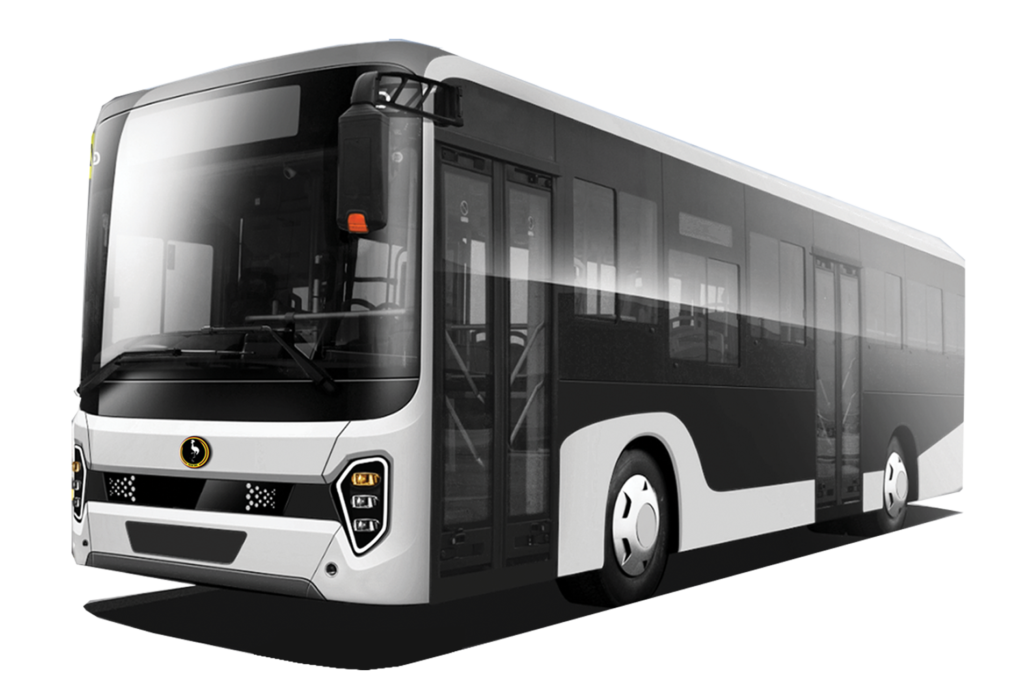 Jinja’s electric car production line should enable Uganda to position itself in the still nascent market for electric cars in sub-Saharan Africa.