You are at:Home»Headline News»The Transformation of Offices into Residential Projects: Tackling Vacancies and Housing Shortage

implementing the 15-minute city in urban environments designed around principles of functional zoning implies the adaptive reuse and reconversion of some part of the existing building stock. Experts indicate that full occupancy in business districts will not return for the foreseeable future, the more reason to consider alternative uses for existing office spaces. For example, in Paris, 33% of available office space has been empty for more than 4 years. As companies are cutting back on long-term leases and are evaluating the financial benefits of scaling back on real estate, the scheme might become more economically attractive for developers. Moreover, as explained by David Bourla, Chief Economist for real estate consultancy Knight Frank, “investors are now seeking to rebalance their portfolios in favour of residential property, which is less correlated to economic crises and less exposed to the structural upheavals associated with the Covid-19 pandemic”, and are setting in motion conversion projects.

Adaptive reuse, in general, is the more sustainable approach to development due to the embodied energy and carbon footprint of existing buildings. However, converting office buildings into residential ones comes with an array of challenges. The building regulation framework and the morphology of office buildings are the most important obstacles to the widespread adaptive reuse of this typology. In addition, newer office buildings have larger floor plates, leaving a significant part of the building with little natural light and thus unsuitable for conversion. Building code constraints add another hurdle for office-to-housing adaptive reuse.

The Right Kind of Office Building

Not all office buildings are suitable for a change of program due to floor height or the distance from the core to the façade; however, older office buildings are more suitable for this kind of transformation than newer ones. The office stock of the 60s and 70s has, for the most part, reached its end of life, the buildings no longer meeting the program’s contemporary standards. Energy efficiency improvements, air filtration updates and elevator upgrades are costly and don’t guarantee the competitiveness of the ageing building against class A new developments. With empty office buildings and low occupation of downtown areas, adaptive reuse becomes a sensible option and, in many cases, is more cost-effective than demolition.

Transformation of Office Building To 90 Apartments by MOATTI-RIVIERE. Image © Michel_Denancé 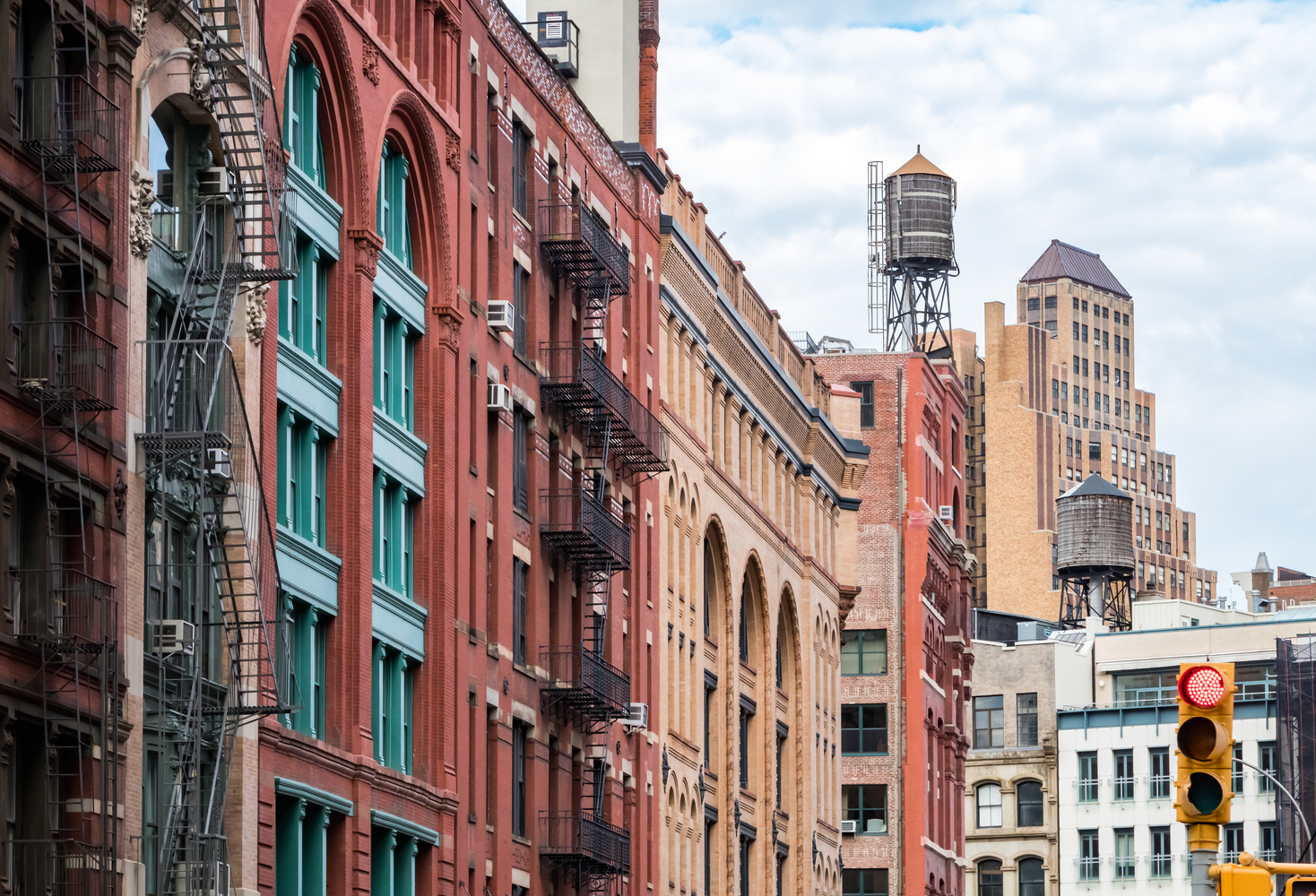 iew of the old buildings on Franklin Street in the Tribeca neighborhood of Manhattan, New York City NYC. Image via Shutterstock – Ryan DeBerardinis

In the US, the office-to-residential conversion of pre and post-war buildings has already taken place in the ’80s and ’90s in cities like New York, Chicago, or Los Angeles, and the empty offices of the moment are far more challenging to reuse. As a result, planning applications for commercial to residential conversions in the US are still few and far between, even though vacancy rates are at an all-time high. In addition, many of these adaptive reuse projects become luxury residential units, in no way helping with the lack of affordable homes. However, subsidy financing for converting office buildings to housing could change the outcome, contributing to the alleviation of the housing crisis.

In Europe, various cities and professional entities support office to housing adaptive reuse schemes, intending to accelerate housing production. Paris Ile-de-France Capitale Economique and Maison de l’Architecture Ile-de-France have established an international award highlighting the conversion of offices into housing. Currently at its second edition, Bureaux-Logements is meant to encourage the valorisation of vacant office buildings while at the same time addressing the housing crisis by showcasing exemplary transformation projects. In April this year, the City of London announced plans to create at least 1500 residential units by 2030 through the conversion of office buildings. The strategy is intended to help create a more resilient urban environment for the small business in the district and to future-proof the district against large companies renouncing their central London hub. 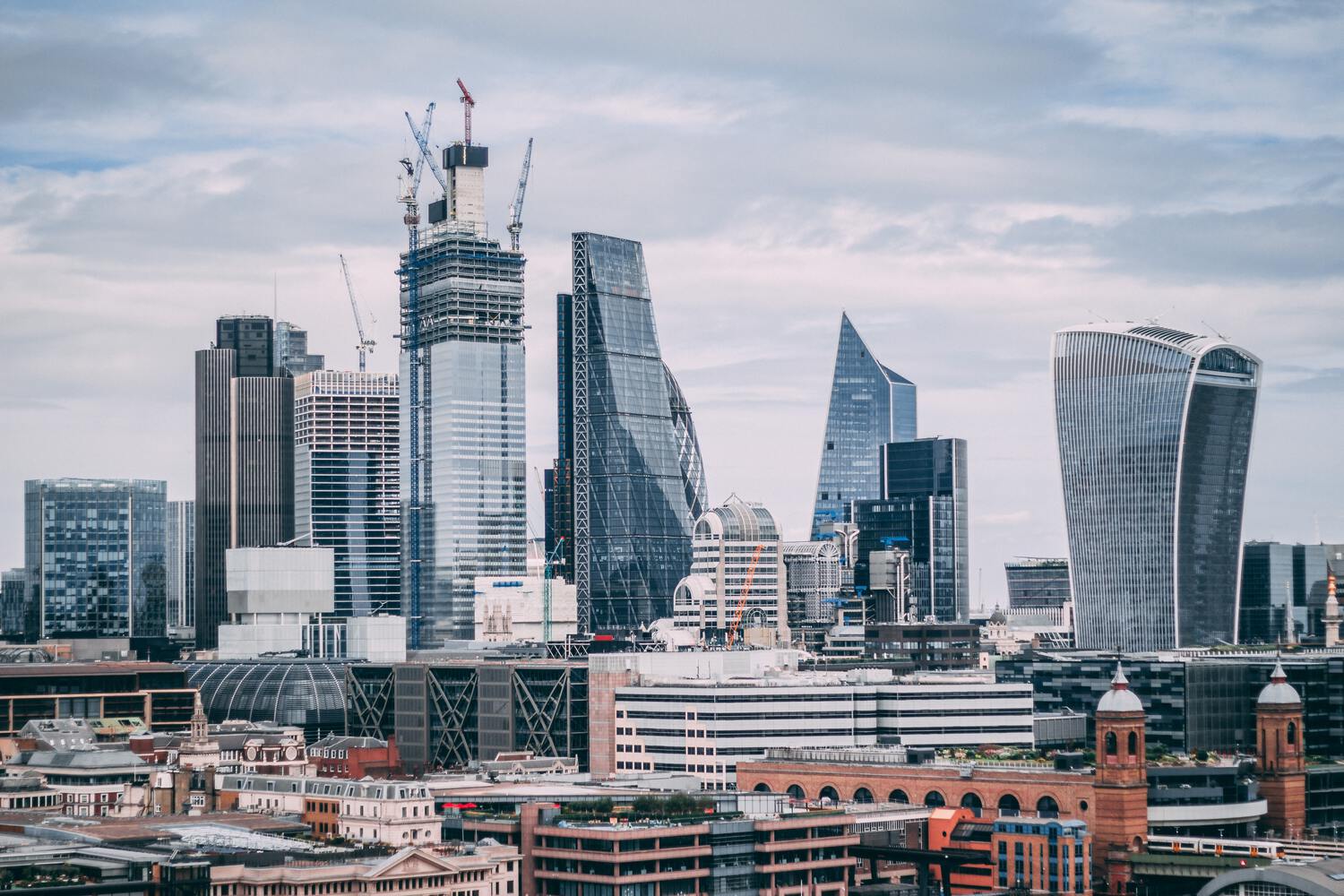 The adaptive reuse of offices into housing holds value on multiple levels, extending the life on an obsolete or underused structure, helping the urban environment evolve and help address the housing crisis. In the proper context and with the appropriate candidate, it can become a viable solution for implementing more human-centred approaches to urban life.