A blogpost published on the Tesla website claims the Megapack enables the company to “deploy an emissions free, 250 MW/1 GWh power plant in less than three months on a three-acre footprint”, a speed four times faster than that for a fossil fuel plant of the same size, according to the company.

Tesla claims to have refined a product it says offers a 60% increase in energy density after the successful use of its Powerpack utility scale and business energy storage systems at the 100 MW/129 MWh Hornsdale Power Reserve in South Australia in December 2017. 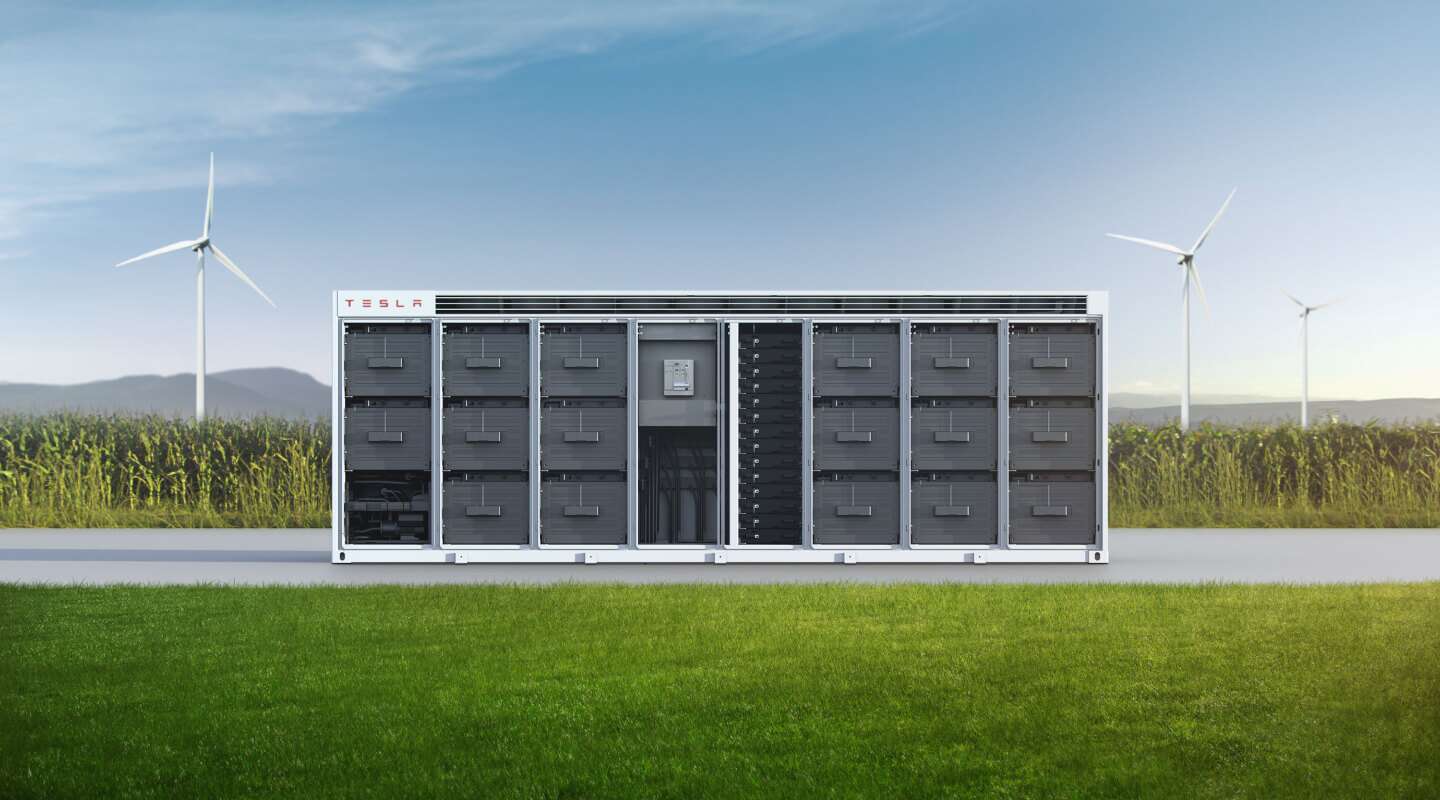 Tesla claims the DC-connected Megapack can be plugged directly into solar power generation facilities as well as offering an AC interface. Tesla claims the new large scale product can be supplied with up to 3 MWh of storage and 1.5 MW inverter capacity and will be deployed at the 182.5 MW Moss Landing energy storage and grid balancing facility being planned by utility Pacific Gas & Electric in Moss Landing, California.

In the company blogpost, the Tesla also states that it has developed its own software in-house to monitor, control and monetize Megapack installations. The Megapack is connected to the company’s Powerhub utility scale monitoring and control platform and can be integrated with Tesla’s Autobidder machine learning program for automated energy trading. Tesla claims its customers have used Autobidder to dispatch more than 100 GWh of energy worldwide to date.

Battery storage will be a hot topic at Future Energy East Africa Conference and Expo taking place on the 17 – 18 September 2019 at the Kenya International Convention Centre in Nairobi. 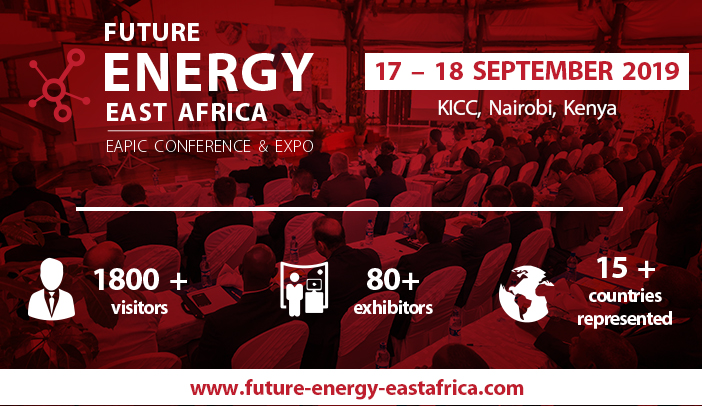