You are at:Home»Headline News»Space Age Multijunction Cells with a Solar Concentrator Lens Moves Towards Production

The technology developed by Swiss startup Insolight, tested under concentrator standard test conditions (CSTC) in the pre-production phase, achieves 29% efficiency. This is well above the efficiency levels of standard photovoltaic (PV) panels, which typically reach 18–20%.

The company’s system uses a planar optical micro-tracking process that concentrates sunlight on multi-junction solar cells mounted on top of a conventional silicon back plane. Insolight’s solar panels are highly efficient under direct sunlight and can harvest energy under cloudy conditions as well, which is not the case for standard concentration systems.

Insolight has proven the effectiveness of its technology through extensive outdoor trials and at pilot installations. Its panels can be installed on standard rooftop or ground-mounted racks, or as an overlay on other solar panels. 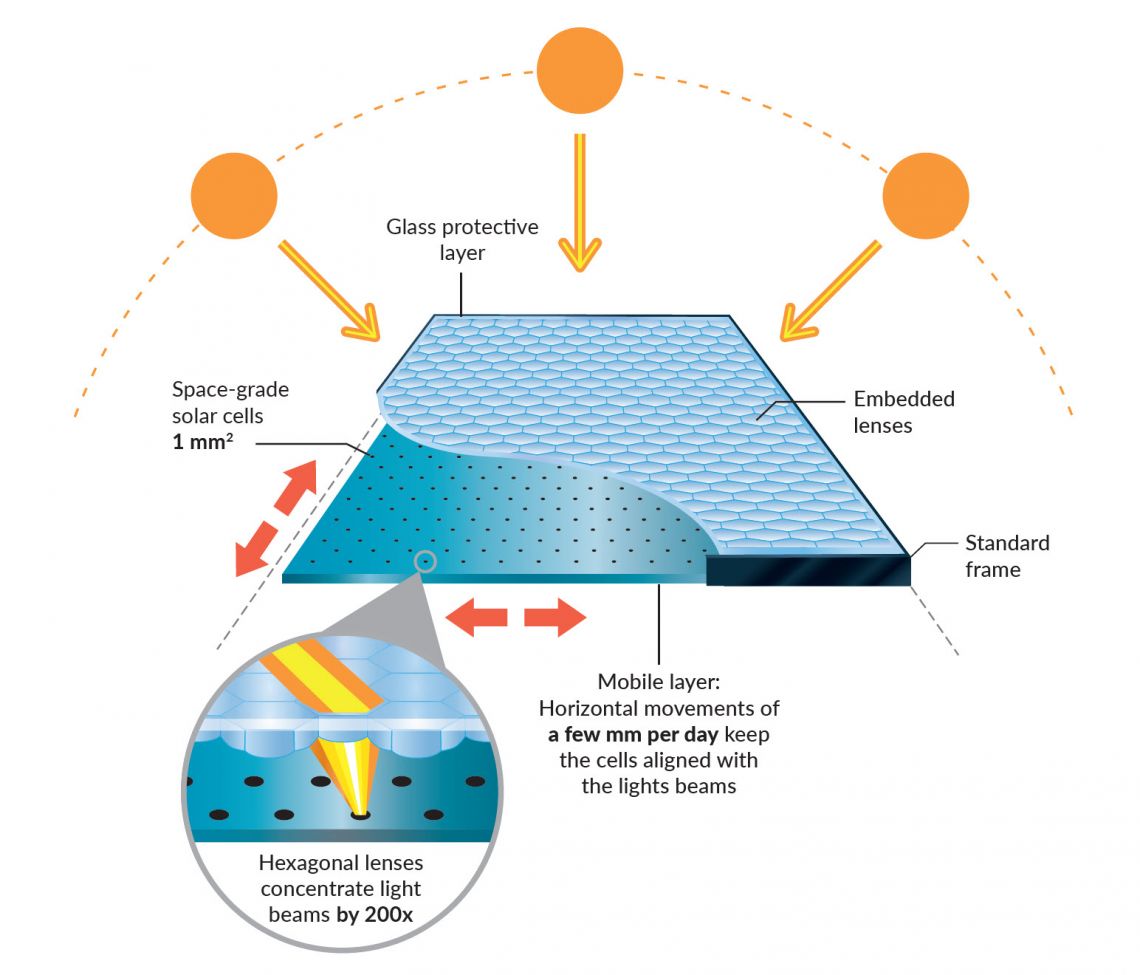 The primary aim of HIPERION is to scale up the production of Insolight’s technology by showing solar panel manufacturers how they can adapt their existing production lines. “In addition to developing a pilot assembly line, we will also further demonstrate the performance and reliability of our innovation through qualification tests and several commercial pilot sites across Europe,” says Laurent Coulot, the startup’s CEO.

The European Commission has awarded €10.6 million to the project, which was set up by a consortium of European partners and is scheduled to run for 48 months. The project will be coordinated by the Swiss research and technology organization CSEM, one of the consortium members.

Christophe Ballif, vice president of CSEM and head of photovoltaics research, is looking forward to working with the other members – all specialists in their fields. “Our consortium has the expertise needed to bring this promising technology one step closer to mass production by further testing its economic potential and developing an assembly process that can be integrated into existing PV module production lines. Consortium members include several solar project developers that will assess the technology from the perspective of the rooftop and utility market segments.” 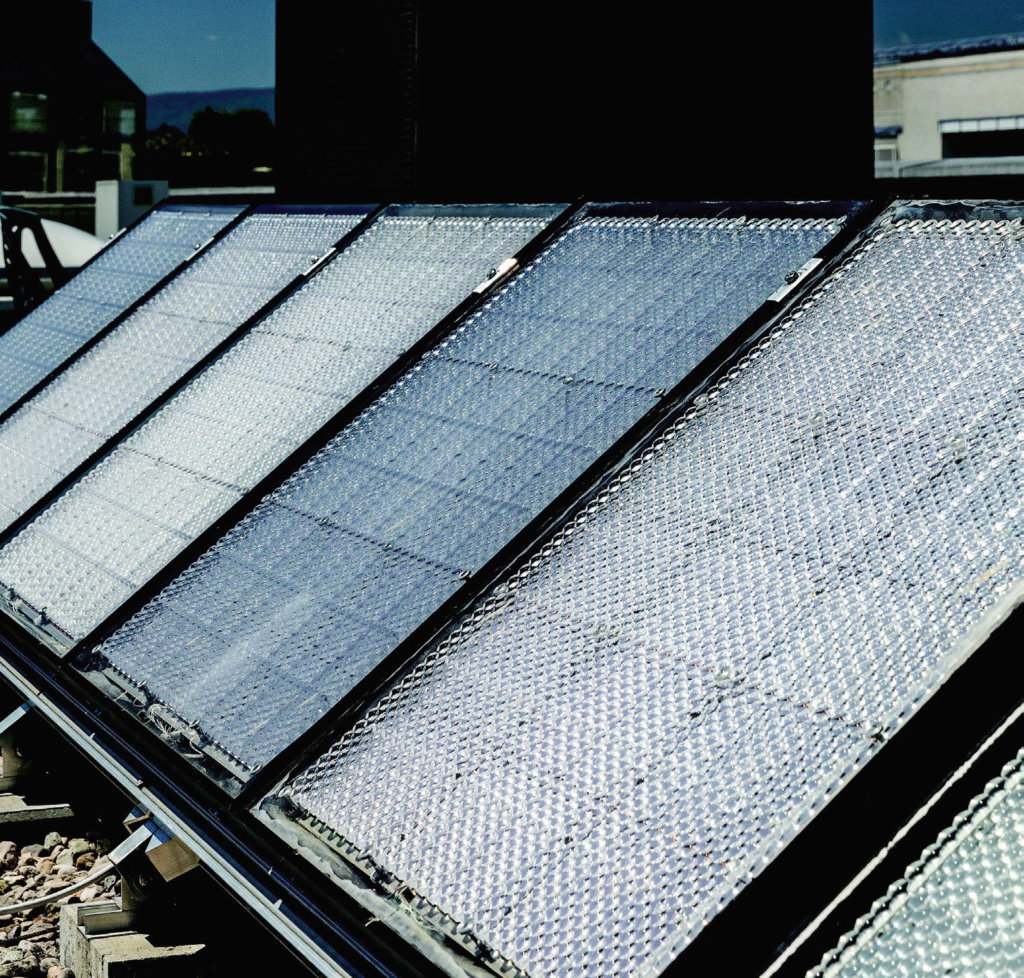 A win for the EU’s solar industry and for consumers

Insolight’s innovative design sharply reduces solar power generation costs by significantly boosting efficiency, as it collects 50% more energy per square meter than traditional products. Combining this technology with the back-end manufacturing solutions that will be developed under the HIPERION project will give European PV manufacturers an edge over their mainstream competitors, putting them in a position to increase their share of the growing PV market.

PreviousABB Called out by UK Solar Trade Association over Quality and Customer Support
Next Architects: What We Don’t Get About Climate Change