The Integrated Resource Plan is vital for the country as is provides policy certainty on the country’s future energy generation and the technology to be deployed. It also reveals a direction and purpose on which local and foreign energy sector investors react.

The IRP has not been updated since the IRP2010 was officially approved as the country’s generation roadmap in early 2011. The ongoing delay raises questions on the capacity and quality of leadership in the country’s public energy sector value chain which includes the Ministry of Mineral Resources and Energy.

South Africa’s newly appointed Mineral Resources and Energy Minister, Gwede Mantashe said this morning that he was anxious for the document to be promulgated, as it would open the way for the procurement of new generation capacity. Mantashe is the fifth energy minister assigned to the portfolio in the last three years.  Read more

This morning, South Africa’s Minister in The Presidency Jackson Mthembu said ‘Discussions around the finalisation of the country’s Integrated Resource Plan had not yet been concluded.

Related news: South Africa’s REIPPP, Round 5 and beyond

Mthembu attributed the extension of Cabinet-level deliberations on the IRP largely to the importance of the document, but insisted that it would be concluded “soon”, without giving a firm date.

South Africa’s IRP will be hotly debated at Windaba. 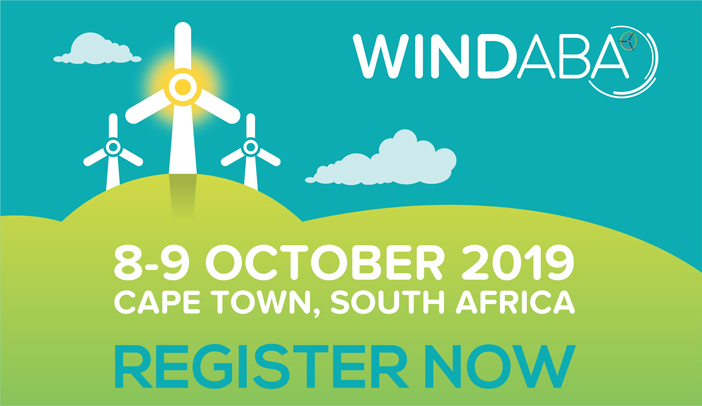