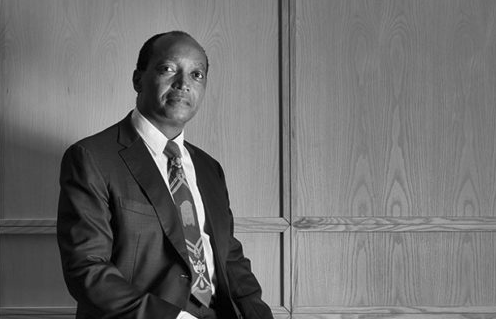 South Africa-owned SOLA – in which mining and football magnate Patrice Motsepe‘s African Rainbow Energy and Power business holds a 40% stake – on Friday said it had installed more than 24,000 bifacial, single-axis tracker mounted solar panels across a 20ha site on the Northern Cape.

The solar project, which the developer said will generate 28 GWh of clean power annually, will transfer electricity using the grid of national utility Eskom. The South African unit of the Amazon Web Services, cloud computing arm of the U.S. retail titan will buy the solar energy generated.

Cape Town-based SOLA did not reveal the price Amazon has agreed to pay under the corporate power purchase agreement, nor the rate of any wheeling charges which will be applied by financially troubled Eskom, for the use of its electricity transmission network.

The solar project is more than 63% Black owned and its shareholders include the Black women-owned Johannesburg investment and advisory firm Mahlako a Phahla Investments.

The developer, in a press release issued on Friday, praised the assistance offered by South Africa’s Department of Mineral Resources and Energy, Eskom, and the National Energy Regulator of South Africa, in getting the nation’s first solar wheeling project up and running.

SOLA added, the 10 MW solar project created 167 jobs in its construction phase – 63% of which went to locals – and waste wood, from items such as pallets and electrical cable drums, was donated to nearby furniture businesses. 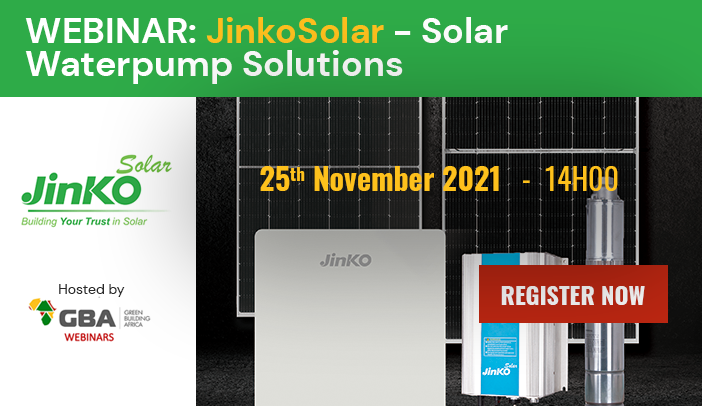