You are at:Home»Headline News»South Africa’s 3000MW New Build Gas Power Determination Will Result in Stranded Assets Before First kWh of Power is Generated

Independent analysis of the power sector across multiple recent studies shows that South Africa’s power needs can be met both now and in the future with very little use of gas. All studies show that the overwhelming majority of new generation capacity should be wind and solar, with an increasing requirement for flexible (dispatchable) capacity to support this. There is no evidence to support the large-scale gas envisaged in the GMP; this is uneconomical even before carbon emissions are considered, the report states.

‘Given that the most economic use of gas in power is at much lower volumes, forcing high- use gas into the power generation mix will merely increase the cost and emissions from power generation.’ – the report finds. Their calculations place this cost premium at 40% or more compared to the alternative combination of peaking plant and renewables, with seven-fold higher carbon emissions for the same power generation, whilst greatly exposing electricity pricing to volatility in global fuel and currency markets.

Their analysis finds that the economic role of gas in the South African power sector is small and its viability depends on ‘anchor demand’ from other sectors. ‘With no economic rationale for large-scale gas use in power, following such a strategy would deliver assets that are stranded before their first kWh of power is generated. We therefore strongly recommend a re-assessment of what appears to be the current energy policy direction before committing to any use of gas in the power sector at all,” the report concludes. 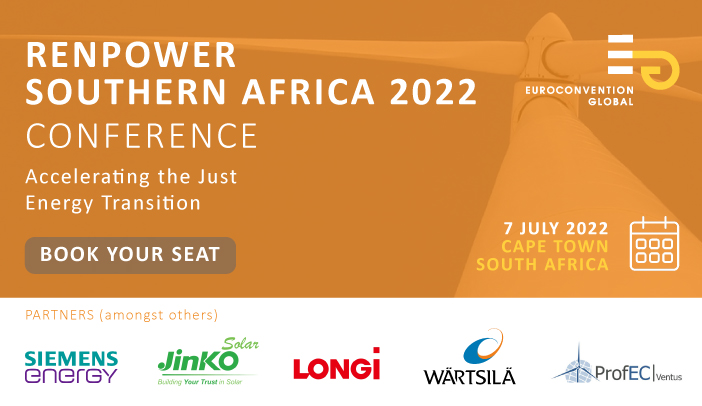