Communities expressed their unhappiness about the process of consultation so far. For a transition to be just, communities, who form the majority of people in the country, need to be included in all decision making about the transition, and have their voices heard. However, this process has moved for more than a year – since December 2020 – and they have not been consulted. 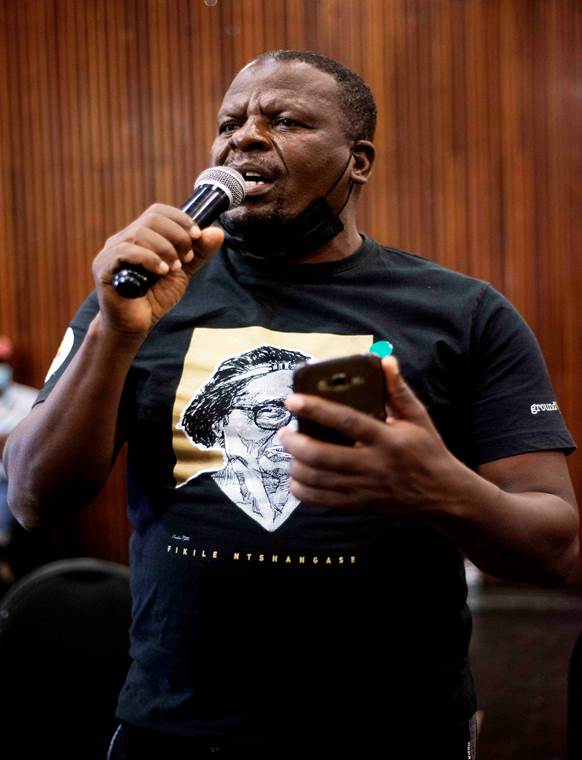 They made it clear that consultation should be more than a once off meeting. Communities need to be consulted throughout the remaining four years of the commission’s work, and beyond that for the three decades to 2050 when the commission is saying that coal and other fossil fuel use will be phased out. Consultation must not be a tick box exercise. The community’s voices need to heard, and their concerns and proposals need to be reflected in the commission’s plans and documents. The community must have the opportunity to see how their inputs are used, and whether they agree. They also want to be involved in plans for the transition.

Community members expressed their alarm at the absence of plans to replace the coal economy in their areas. They are not aware of any planning to create alternative economies, and have not been consulted about them. These plans must be made and shared, for example how the Renewable Energy economy will work and how it will provide jobs to people losing their jobs in the local coal economy. However, there are a large number of people who are already without jobs. How will the Just Transition provide jobs for them?