The police shot at community people seeking to peacefully engage with the Ikwezi Coal mine management on the 12th March 2021.  This was on the second day of a two-day protest by community members.  The community is affected by the Kliprand Colliery owned by Ikwezi coal mine

Four activists were injured during the incident and they have since laid charges of assault and illegal arrest against the police. This after police fired rubber bullets at peaceful protesters, and activist Thoko Nkosi was apprehended and arrested by mine security. Nkosi was later released on the same day as her arrest was deemed improper and illegal. 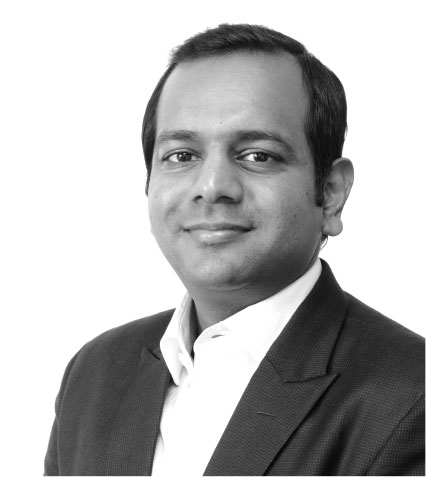 The two-day protest was triggered by the mine’s refusal to take responsibility of the impacts suffered by the community due to its operations. Community members have previously reported issues of coal dust in their homes, death of livestock, water pollution, and removal of graves, and cracks on their walls due to blasting. All these issues are yet to be addressed by the mine which so far has failed to engage with affected communities in the area.

“The unwelcomed developments in Dannhauser further highlight a total disregard for mining affected communities and how the system fails to protect the rights and well-being of the poor. Those trusted with the responsibility to protect and serve communities must always make sure that the people’s interests are put first. The irresponsible use of force by police against peaceful protesters should be viewed as a serious attack not only on the protesting communities but also on the constitutional right to protest, and against our hard fought for democracy,” says Robby Mokgalaka a coal campaigner at groundWork and one of the activists arrested.

The community in Dannhauser is not only community affected by Ikwezi Mining operations, just this past Thursday on the 8th of April 2021 the community of Mononono in the North West province held a protest against Ikwezi Vanadium where the same company digs for vanadium ore. In Mononono, the community have highlighted the illegal actions of Ikwezi Mining on their land and the failure by the DMRE to uphold the law. The serious complaints about the company’s operations in both the North West and Kwazulu-Natal communities has raised serious concerns as it appears to be a business tradition on their part