You are at:Home»Headline News»South Africa: Leak From Steam Generator Shuts Down Nuclear Unit at Koeberg

Eskom has assured that the leak rate was well within the safety limits and there is no risk to plant, personnel, or the environment. However, a conservative decision was made to take Koeberg Unit 1 offline for repairs. During this period the unit will also undergo its routine maintenance and refuelling, which was originally scheduled to start during February. The unit is expected to return to service during May 2021. 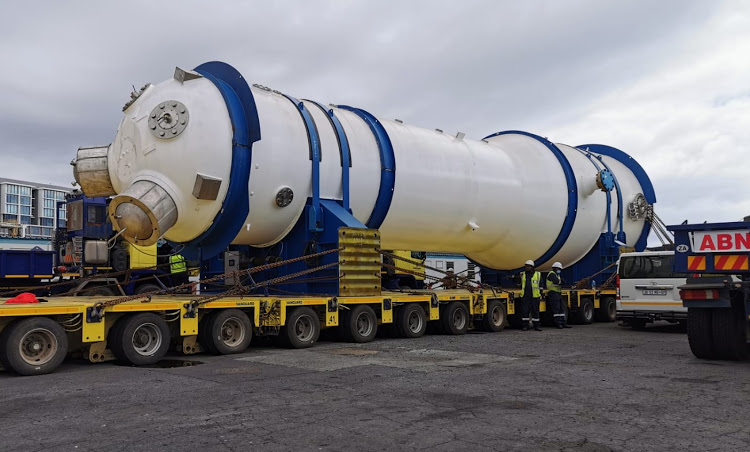 The steam generator is a tubular heat exchanger which mechanically dries the steam produced during the nuclear power generation process. Shutting down the plant takes several hours, and the process is still underway – once shut down, fuel will be unloaded from the reactor core to enable maintenance activities to be conducted, and the cause of the increased leak rate to be addressed.

In their press release, Eskom does not specify whether the faulty generator is one of the new steam generators which started arriving in October 2020. Read more

PreviousMorocco Kicks Off New Year With Sign-Off of 270MW Jbel Wind Farm
Next What Makes a Home and How Do We Plan for its Future?