You are at:Home»Headline News»SASOL Wants to Convert Some of its Coal Power Generation to Gas

Sasol is South Africa’s second highest emitter of greenhouse gases, and its Synfuels plant in Secunda is reportedly the largest single-source point of emissions on the planet. Sasol is listed as one of the so-called Carbon Majors, the 100 companies estimated to be responsible for 71% of global greenhouse gas emissions.

In September last year, the company committed to stepping  up its 2030 scope 1 and 2 greenhouse gas (GHG) emission reduction target, from an initial 10% for its South African operations, to 30% for its Energy and Chemicals businesses, off a 2017 baseline. 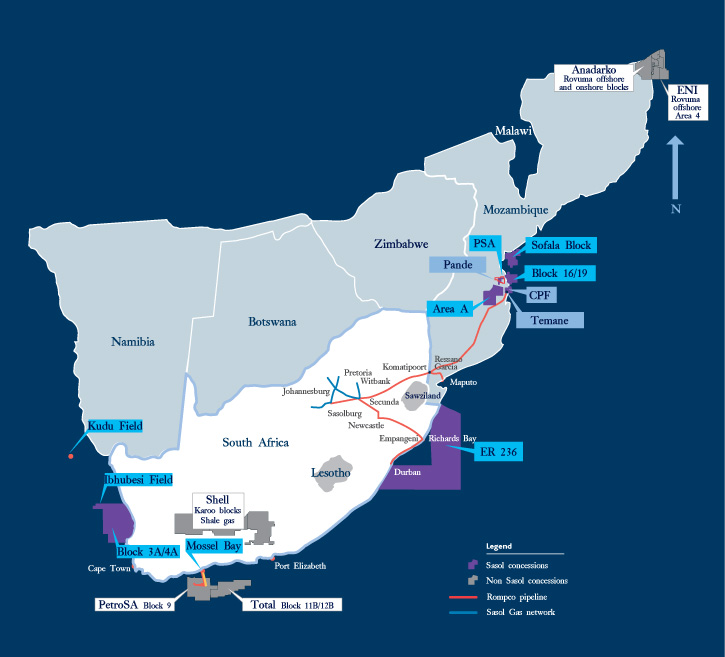 In 2023, Sasol plans to produce the first commercial-scale green hydrogen in Sasolburg, using electrolysers which have been repurposed,” the company said. Read more

Related news: Gas must be exploited as a transitionary fuel to renewables in South Africa?

Grobler also added that the company’s renewable energy RFP for 600MW is on track and PPA’s are expected to be concluded with independent power producers for 200MW of renewable energy to be supplied to their Secunda plant in 2023.

Link to the full interview with CNBC Africa HERE

South Africa’s gas sector will be a hot topic at the Africa Energy Indaba 2022 happening 1-3 March at the Cape Town International Convention Centre. The event has a special ‘Africa Gas Forum’ which runs as a side event on 2nd March. Do not miss it! Register to attend HERE 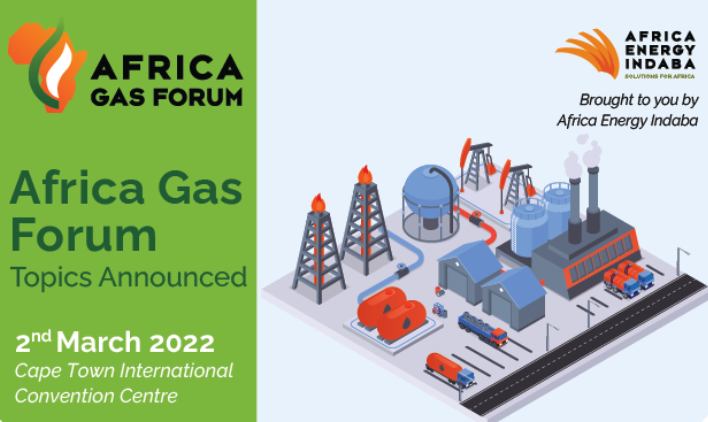 PreviousGas Must be Exploited as a Transitionary Fuel to Renewables in South Africa?
Next Ethiopia Starts Electricity Production at 6450MW Grand Renaissance Dam Hydro Project