DNG Power, a losing bidder in the (RMIPPPP), recently lost their court bid to halt the tender process with costs. DNG Power requested the high court in South Africa to overturn the government’s appointment of preferred bidders claiming the tender process was “grossly and blatantly flawed, corrupt and procedurally unfair”.

The explosive allegations were made in an affidavit by Aldworth Mbalati, the founder and chief executive of DNG Power Holdings. His company had hoped to win a substantial part of the RMIPPPP tender.

The Portfolio Committee announced its decision after seeking a legal opinion from the Parliament Legal Service Division, which referred to a High Court judgment. “Parliament’s legal services division interpreted the court judgment to mean that the DMRE’s decision to appoint preferred bidders was above board, thereby making an inquiry a futile exercise. It is on this basis that the committee has rescinded its decision to conduct an inquiry,” the committee said yesterday.

Meanwhile, the National Energy Regulator of South Africa (NERSA) has confirmed the approval of generation license applications for all seven of the preferred bidders in the country’s RMIPPPP.  This includes the three controversial Karpowership applications which failed their evironmental impact assessment application with South Africa’s Department of Forestry, Fisheries and the Environment. 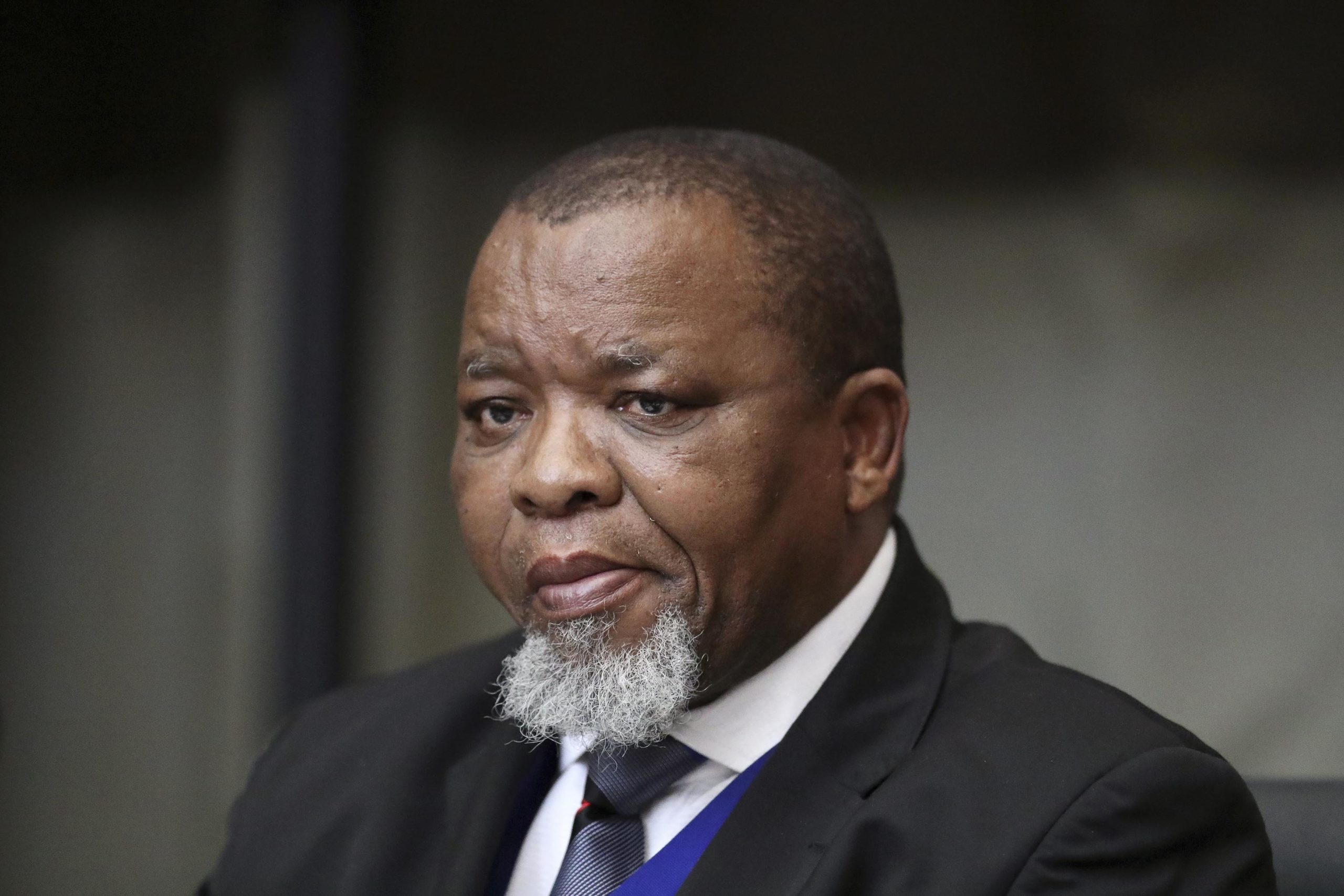 Projects in the programme where sheduled to be fully commisioned by June 2022. The DMRE, headed by Mr Gwede Mantashe, has announced that it will conclude financial close with Risk Mitigation IPP Preferred Bidders by end March 2022. They added that the projects totalling 2000MW will be operational and ready to deliver much needed generation capacity to the national grid starting 12 months from Financial Close. Read more

South Africa is in much need of new generation capacity. The country is plagued by regular bouts of loadshedding. Read more