The analysis shows investments by multilateral financial institutions and development banks in Africa can significantly contribute to decarbonising the continent’s power systems. Solar and wind sites are identified for investment based on favourable climate, grid reliability, socio-economic conditions, suitable landscape, and political stability.

Egypt and South Africa currently provide the most favourable sites for renewable investment.

Investments in solar in optimum sites identified in Egypt, for instance, would cost 29.7% less per unit of energy generated than gas power stations.

In South Africa, wind farms in optimum locations would cost the country 16.7% less per unit of energy than if it were to build more coal power plants.

Co-author Nick Eyre, Professor of Energy and Climate Policy at the University the Oxford: “Investments in the continent must also be geared towards improving grid infrastructure and reliability to handle utility-scale renewable energy investments, notably in sub-Saharan Africa.”

The report’s findings are vital because renewable energy investment made in African power so far has been “distinctly uncoordinated”.

“Coordination among donors and knowledge of where to invest in order to make a significant impact, are crucial,” says Oxford Environmental Change and Management MSc graduate and lead author Dr Doorga. The European Union, World Bank and African Development Bank should take heed of the findings, he says.

Dr Doorga concludes: “A diversification of the energy mixture away from fossil fuels, brought about by strategic utility-scale renewable energy investments at optimum sites and improvement of infrastructures and administrative frameworks, would help avert a potential fossil fuel lock-in and constitute a milestone in the African power sector decarbonisation issue.”

Nicolette is the Editor of ESI Africa print journal, ESI-Africa.com and the annual African Power & Energy Elites. She is passionate about placing African countries on the international stage and is driven by the motto “The only way to predict the future is to create it”. Join her in creating a sustainable future through articles and multimedia content. 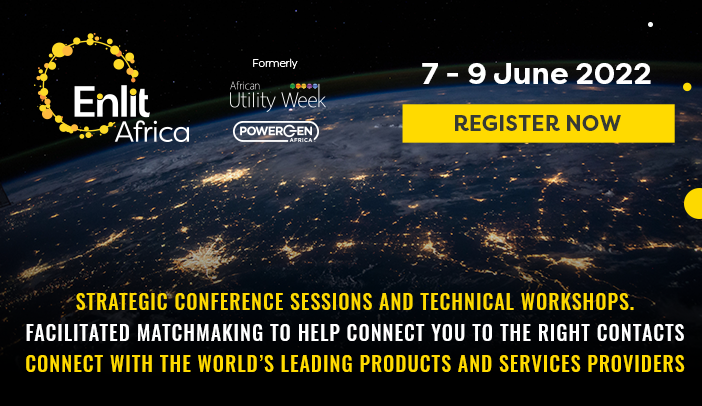