You are at:Home»Headline News»Why is there no African Green Building Council?

Buildings in Africa contribute to the 30% plus of all annual carbon emissions emitted by buildings worldwide. Green building design and construction plays a major role in reducing these carbon emissions plus saves water and energy. The continent of Africa lags way behind the green building movement worldwide. One then begs the question; why is there no dedicated Green Building Council servicing the African continent?

The World Green Building Council has included the continent as one of five regions but there is no formal body leading the initiative. Africa’s carbon emission count is relatively low compared to the other continents but there is much economic growth that lies ahead. There is also a massive movement of people from the rural areas to the cities. Over the next decade, an additional 187 million Africans will live in cities according to the United Nations report on World Urbanisation Prospects. 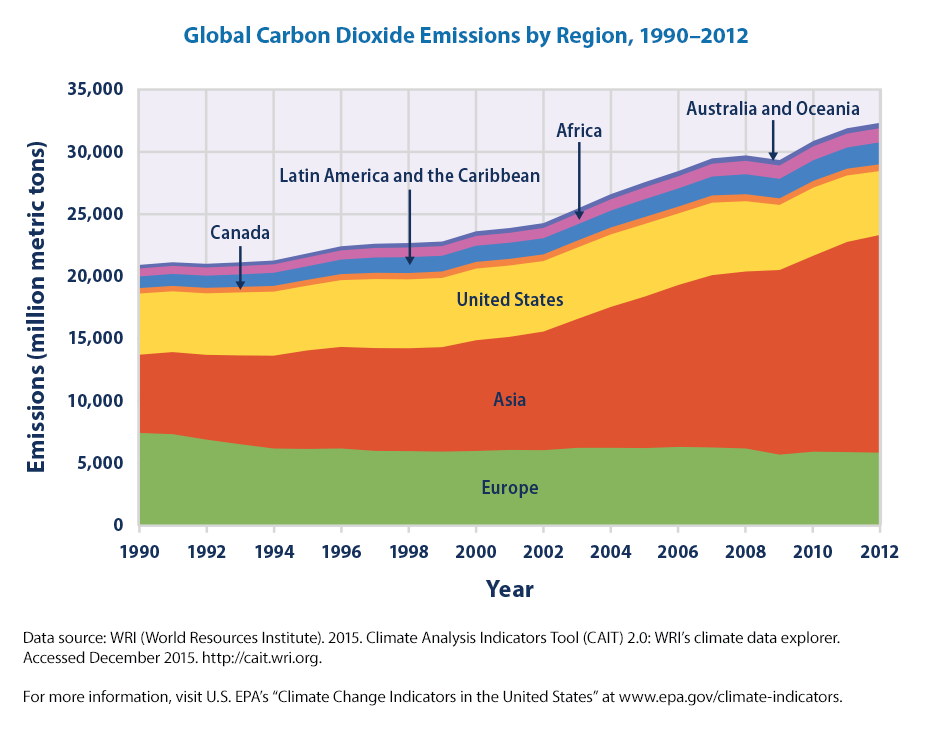 So who exactly is responsible for leading the green building movement on the African continent? The Green Building Council South Africa has made forays into specific countries outside of South Africa. Through their efforts, green building councils have been set up in seven countries namely; Kenya, Mauritius, Namibia, Zambia, Tanzania, Ghana and Rwanda. The move has been largely seen as an effort to expand their franchise which they operate under licence from Green Building Council Australia.

The GBCSA’s adapted model and rating tools has seen moderate success in South Africa. No doubt they have applied the same model to the seven countries in Africa. This colonialist style imposition of a first world country’s green building model will meet resistance and the stats prove it.

To date the track record regarding green star certified buildings outside of South Africa on the African continent amounts to a paltry six. There is one each in Kenya, Rwanda and Ghana while Namibia has three. The quality of the ratings in each case is also questionable.

So why has the responsibility of promoting and leading the green building movement in Africa been left to GBCSA and not the World Green Building Council?

Surely the obvious solution would be to form the African Green Building Council through a stakeholder consultative process. The council can be seen as a leadership and guidance centre for all 54 countries in Africa wishing to set up their own councils. It can also provide the basic rating tool framework from which each council can start to formulate its own, results driven set of tools based on local conditions and climate. The African Union could be a starting point to facilitate the set up.

The building sector in most African countries is vibrant. Tanzania’s for example, with an average GDP growth of over 6, 7% for the last 10 years has seen their building sector boom over the same period. Yet there is not a single green rated building in down town Dar Es Salaam.

The stakeholder value chain in each country has the resources to put home grown green building councils in place. Yes there are qualified architects, engineers and green building specialists in all African Countries – they are ready for in depth engagement, skills expansion and funding.

Whilst the continent is not a major contributor of carbon emissions, it is equally exposed to the consequences and should benefit from the same funding that Europe and North America enjoys. With a low starting base in most African countries and a favourable exchange rate, finance is not a legitimate excuse for the current poor uptake. The problem appears to be central leadership or rather a lack of it.

Cities throughout Africa have challenges regarding energy and water supply as it is. There is a desperate need for green building knowledge to be transferred to the continent so that intelligent green building design can mitigate these challenges and reduce carbon emissions at the same time.

PreviousSouth Africa’s Power Utility Gets the Green Light to Sign off PPA’s With Independent Power Producers
Next The Cape Town Climate Change Crisis Part 3: Farmers to the Rescue