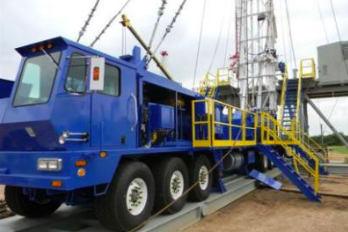 ReconAfrica has acquired a Crown 750 1000 horsepower rig to execute its drilling program In the kalahari desert. Image credit: ReconAfrica

The MME further stated that the locations for the planned drilling are not located along the banks of the Okavango River. The regulator further stated that on record, no onshore Production Licence for PEL 73 has been applied for/or granted and no Licence for the development of unconventional resources (E.g. Shale gas) has ever been applied for/or granted in Namibia. This means that on record, no hydraulic fracking activities are planned in Namibia.

ReconAfrica holds a 90% interest in a petroleum exploration licence in northeast Namibia. The exploration license covers the entire Kavango sedimentary basin an area of approximately 25,341.33 sq km (6.3 million acres), and based on commercial success, it entitles ReconAfrica to obtain a 25 year production licence. The Kavango Basin offers a thick Permian sequence that we believe will supply a huge conventional oil play.

Also, ReconAfrica holds a 100% interest in a petroleum licence, northwest Botswana which comprises an area of approximately 9,921 sq km (2.45 million acres) and is contiguous to the Namibian licence. The two licences together comprise 35,262.33 sq km (8.75 million acres). 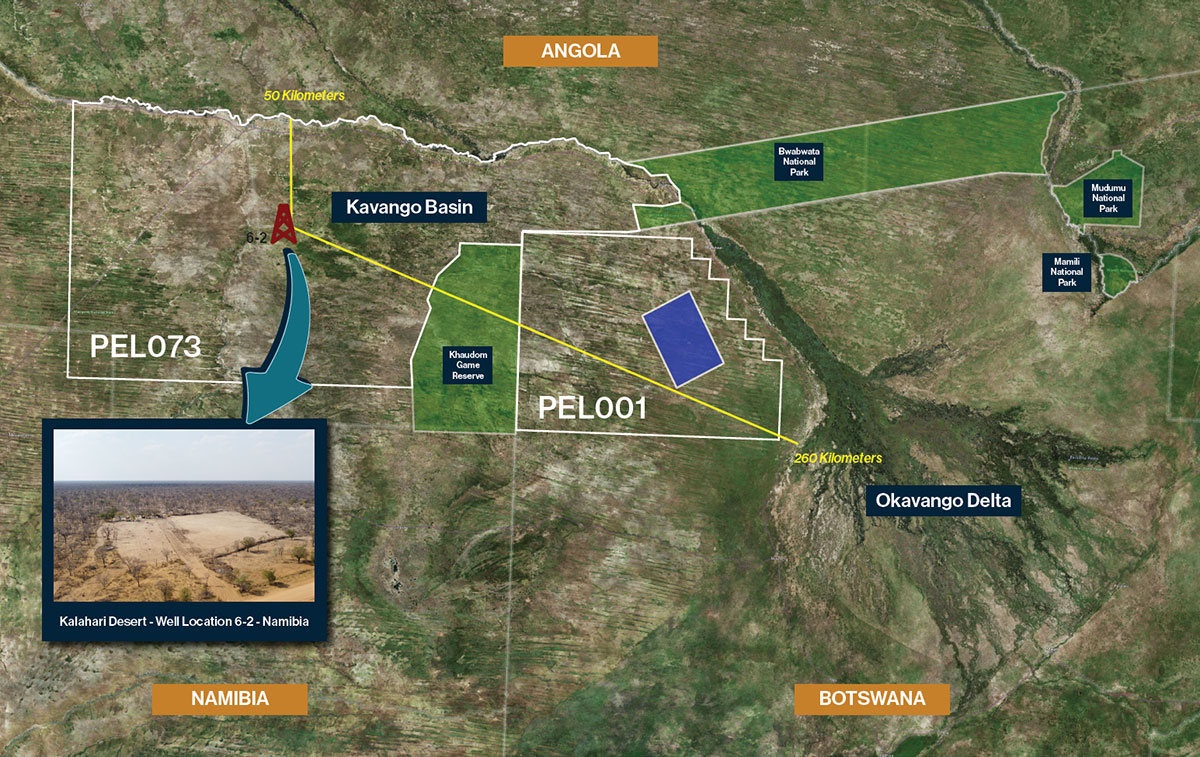 ReconAfrica acquired a high resolution geomagnetic survey of the licence area and conducted a detailed analysis of the resulting data and other available data, including reprocessing and reinterpretation of all existing geological and geophysical data. The survey and analysis confirm that the Kavango Basin reaches depths of up to 30,000 feet, under optimal conditions to preserve a thick interval of organic rich marine source rocks. The Company’s initial work program is designed to confirm the presence of an active petroleum system in the Kavango Basin.