You are at:Home»Headline News»Namibia: Canadians Appeal to Trudeau to Stop the Oil Drilling in Kavango

In parallel, today over 185 Canadian community and non-governmental organizations have come together to write an open letter to government officials in ReconAfrica’s home country. In it they demand Prime Minister Justin Trudeau, the ministers of Global Affairs Canada (Marc Garneau, Mary Ng, and Karina Gould) and other officials take immediate action in holding ReconAfrica to account. This includes conducting an investigation of their plans that are projected to take place upstream from the Okavango Delta, a UNESCO World Heritage Site. 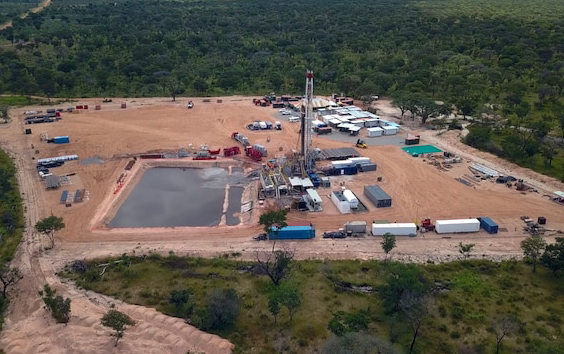 The letter, signed by organizations from 22 countries, outlines the critical threat posed to local communities by ReconAfrica’s plans. This oil exploration will pollute drinking water, threaten local livelihoods and put at risk the human and indigineous rights of the more than 1 million people who call the Kavango home. It also puts the rich and delicate wildlife of the Okavango Delta in danger, including as the endangered elephant population. Read more

This action led by Canadian organizations follows National Geographic’s exposé on ReconAfrica’s malpractices in the Kavango region, following a whistleblower’s report to the U.S. Securities and Exchange Commission the oil company misled their investors. 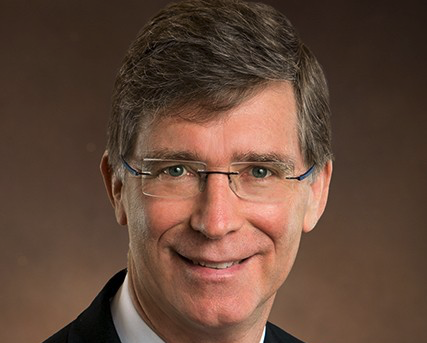 A landmark ruling by Dutch courts last week ordering Shell to slash their emissions by 45% before 2030 is also a sign of a turning global tide against the gas and oil industry. Read more

Action that took place this past week reflects the growing global demand to save the Kavango.

Priceofoil.com published a press release today detailing this letter initiated in Canada, which can be read here in English or French.

“The continuous climate denier mentality is one dominated by greed and ignorance. The right to clean water and food is a basic human right that Canada and ReconAfrica will be denying the people of the Kavango Basin and endanger the rest of the globe with the carbon bomb which they are about to release if this project goes on. Ignorance and Greed!”

PreviousTransition Bonds: A New Tool to Fund the Shift Towards Climate Sustainability?
Next How Will Net Zero 2050 Plans Affect Emerging Markets?