At the ceremony, Nyusi said that the solar power station has the capacity of 200 kilowatt peak, and is part of the government’s plans to ensure that electricity reaches ten million more consumers by 2024.

He stressed that electricity is an important catalyst for the country’s social and economic development. “Electrical power contributes to the flourishing of industry, to increased production and to improved living conditions”, he said.

He added that, through the “Energy for All” project, the government will step up its interventions to boost access to electricity in the rural areas, focusing particularly on renewable sources of power. 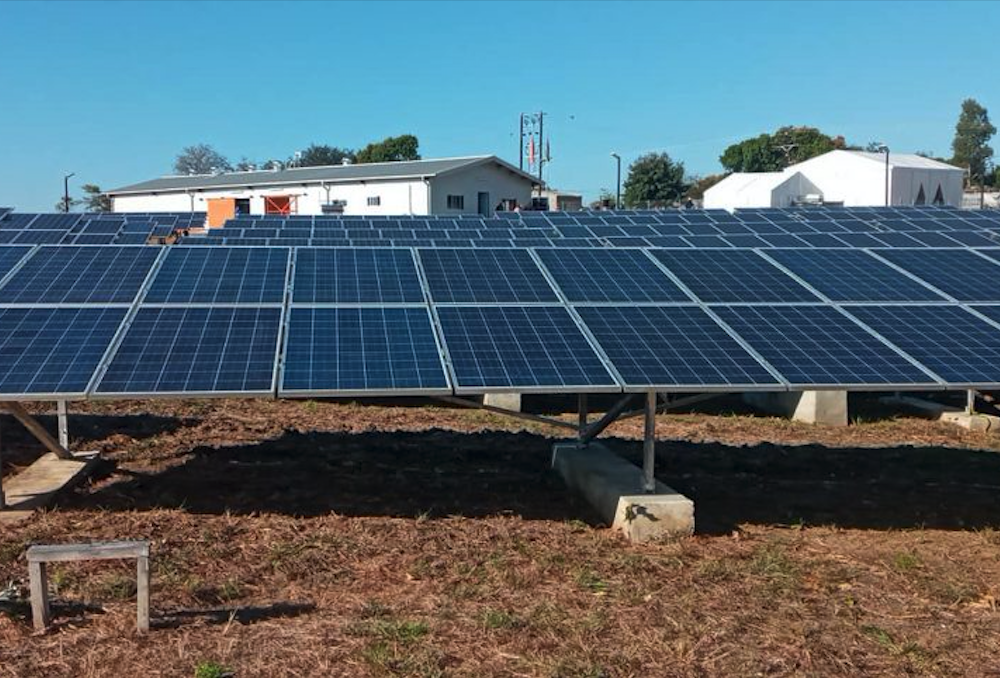 He said that currently about 39 per cent of the Mozambican population has access to electricity in their homes – 35 per cent from the national grid, and four per cent from isolated systems, usually based on solar panels, outside the grid.

For his part, the Secretary of State for Niassa, Diniz Vilanculos, said that the establishment of the solar power station will drive the creation of small industries and self employment, and will encourage tourism.