Legendre Energie has set up the special purpose vehicle Fana Solar Power for the construction and operation of the project which is expected to be fully commissioned in 2023.

The electricity produced will be fed into the grid of the state-owned company Électricité du Mali (EDM). The plant will be connected to the EDM substation in Fana (150 kV), located 1.3 km from the site. euros.

In April this year, Legendre Energie received the greenlight to develop the solar plant alongside Norwegian independent power producer Scatec.

“The project aims to promote the national economy through the development of the energy sector. By increasing the electricity production capacity of the national interconnected network, it will help to meet the country’s ever-increasing demand for electricity,” Alousséni Sanou, Mali’s Minister of the Economy and Finance, said.

“Mali has an installed capacity of only 310 MW for more than 20 million inhabitants, according to the EU-US Data Protection Shield. The country imports part of its electricity from Ivory Coast (50 MW) and has an installed off-grid capacity of 90 MWp. The project aims to promote the national economy through the development of the energy sector,” added Sanou.

This is the second of two utility scale projects that has recently received the green light in Mali. Read more 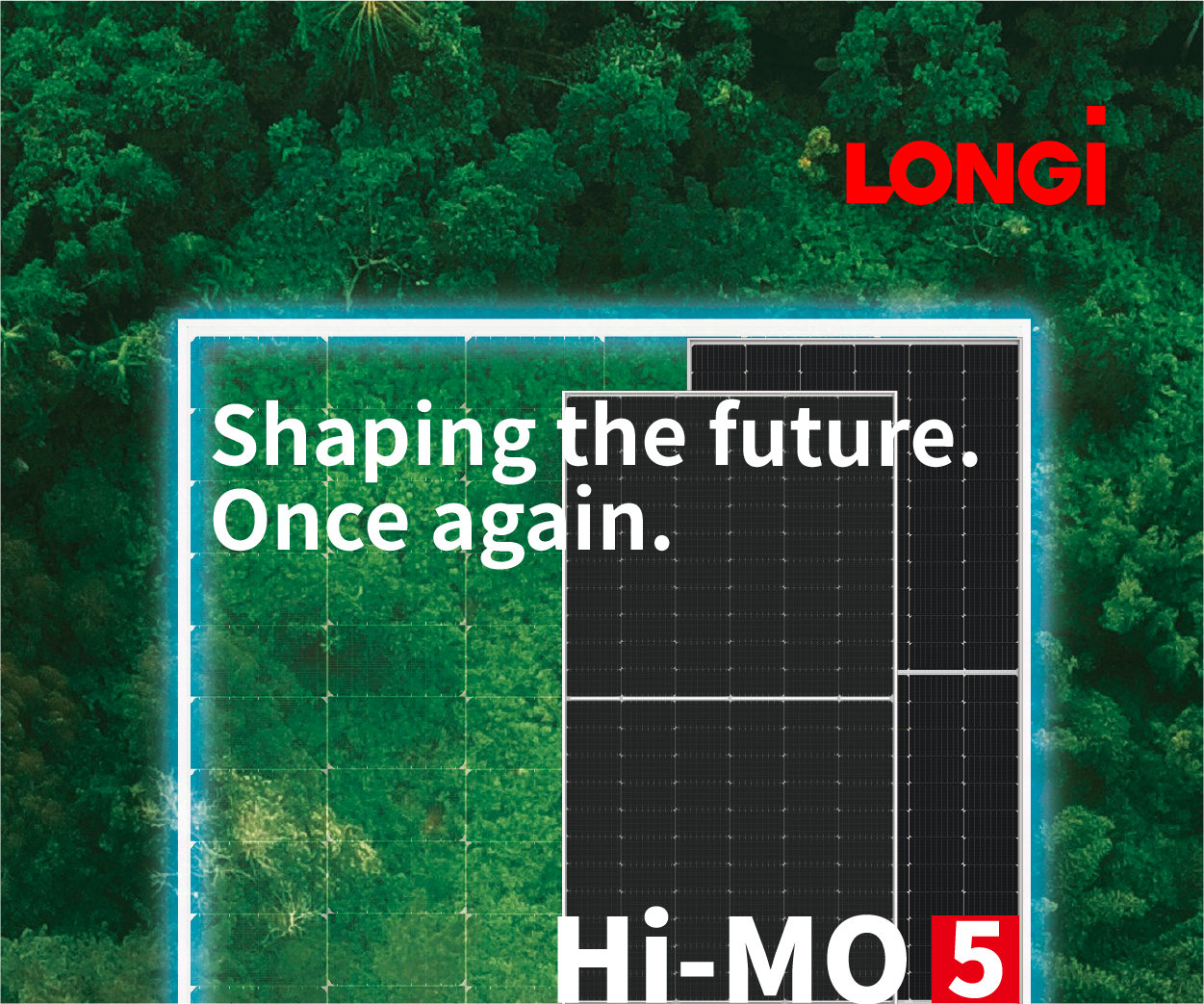