Through the collaboration between MFS, Amazon Web Services (AWS) and the SOLA Group, this project allows South Africa to demonstrate the potential of grid independence and wheeling.

“We are delighted that the project has achieved the commercial operation date. This is a significant position for our Fund, which is 100% black-women owned and operated, showcasing our commitment to growing our portfolio to bring about desired returns for our investors, and our confidence in the renewable energy space as a viable and attractive to facilitate economic transformation.” said Makole Mupita, Fund Principal of the Mahlako Energy Fund and non-executive director of Adams Solar PV Project.

This project demonstrates one of the ways that private sector can work with government through the Department of Minerals and Energy, supported by National Energy Regulator of South Africa (NERSA) and Eskom to bring about new models for renewable energy generation in South Africa.

The project, based in Khathu in the Northern Cape, not only utilises the province’s vast potential for renewable energy and for the development of the green economy, but also addresses economic empowerment, inclusivity, and prosperity, specifically through the participation of underrepresented population groups.

“We remain true to our purpose of sustainable investing in applying our Environmental Social Governance (ESG) principles. With the recent announcement by the South African government at COP26 to accelerate investment in renewable energy and other sectors, we are committed to contributing towards South Africa’s just transitions goals to using more cleaner forms of energy.” said Meta Mhlarhi, Fund Principal of the Mahlako Energy Fund and executive director of MFS.

“The project contributed to the province’s economic development during the building phase, and will, over its lifetime, sustain permanent jobs in electrical maintenance, operation, and security.” added Mhlarhi. 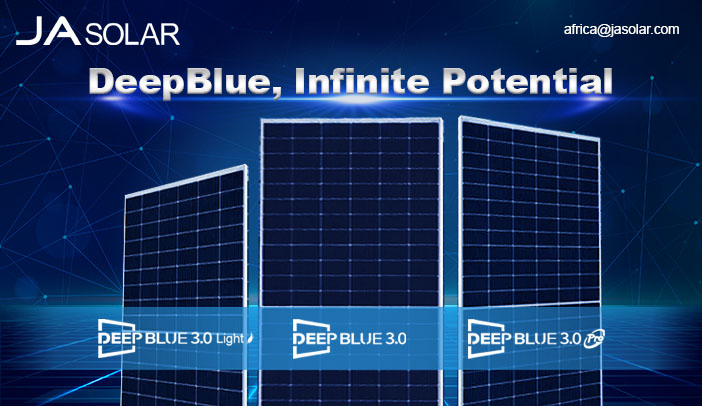