You are at:Home»Headline News»LONGi to Build a New 20MW Capacity Solar Panel Manufacturing Plant in China

LONGi recently announced that its name has been officially changed to LONGi Green Energy Technology Co., Ltd, to reflect a more comprehensive business scale in renewable and green technology, including the recent announcement that it is entering thegreen hydrogen equipment manufacturing field. 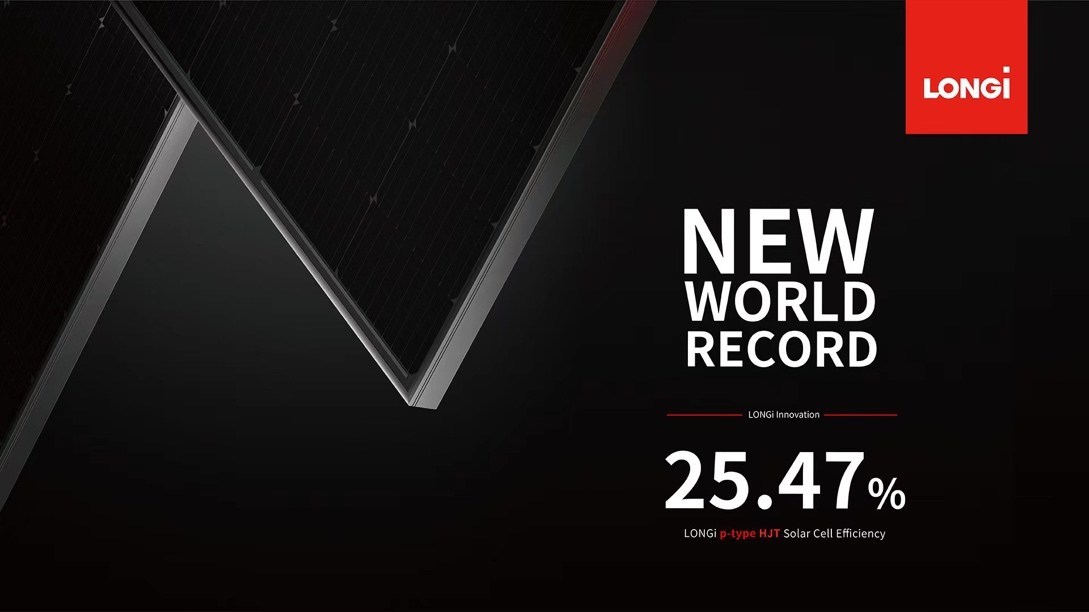