Net income rose 21% to 4.99 billion yuan ($771 million) in the first six months, while solar module production jumped 149% on a year ago to 19.93 gigawatts, the company announced earlier this week in a statement.

The company is concerned about solar PV module supply chain disruptions that are being halted by efforts from U.S. government and allies who cite human-rights abuses in China’s Xinjiang region, the world’s key source of polysilicon used in the production of panels. Multiple Chinese producers have had components detained at U.S. ports under a Biden administration ban on imports with links to a specific raw material supplier.

“Although the company has taken measures including deploying overseas production capacity to avoid relevant trade barriers, there are still uncertainties and risks brought by the rigorous international trade barriers and policies,” LONGi said.

LONGi’s gross profit margin fell slightly to about 23%, the company said. Producers have grappled with higher costs of polysilicon and passed on some of those costs. Panel prices rose as much as 20% earlier in the year due to the spike in raw materials, though have since eased.

Shortages of raw materials including polysilicon contributed to the company not producing at full capacity in the first half, even as it lifted output, the statement said. 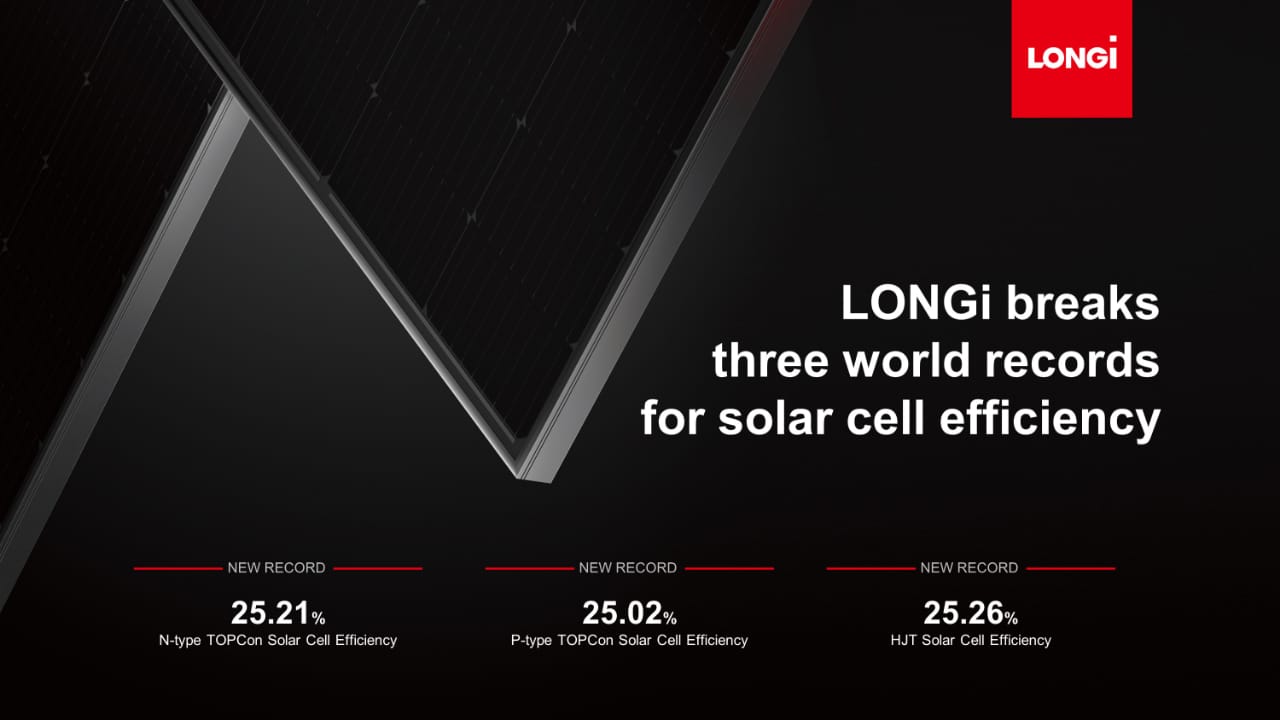 PreviousWhether Thyspunt or Koeberg, Nuclear is Essential for South Africa
Next The Discovery of Natural Gas in Mozambique Has Produced Tragedies, Not Economic Promise