You are at:Home»Headline News»LONGi Issues White Paper on Climate Action at COP26 summit

According to its white paper, LONGi is actively fulfilling its commitments and promoting the implementation of the four international initiatives. The company has completed the accounting and verification of greenhouse gas emissions across its entire value chain for the first time, with the proportion of renewable electricity used in 2020 reaching 41.83%, the equivalent of reducing carbon dioxide emissions by 1.35 million tons.

LONGi’s five manufacturing plants in Yunnan Province have in the meantime achieved 100% use of renewable electricity. In accordance with SBTi standards, the company has also submitted its own emission reduction targets for the first time – based on 2020 figures, greenhouse gas emissions within the scope of operation in 2030 will be reduced by 60% and carbon emission intensity per ton of silicon material, per watt of cell and per ton of glass will be reduced by 20%.

“LONGi’s philosophy on Climate Action corresponds to the four initiatives, which every company must follow, and the advanced presentation of this can be a demonstration and example for the entire renewable energy industry. In the future, the overall thinking behind LONGi’s Climate Action will be to refer to the SBTi in order to set emission reduction targets and integrate the promotion of the RE100, EP100 and EV100 initiatives.” Li believes that the road to “Net-zero LONGi” will be long and difficult, but the company hopes to use its own actions to show the outside world a successful demonstration of “manufacturing clean energy products using 100% clean energy”. The company also looks forward to working with more partners and stakeholders, especially upstream and downstream organisations in the supply chain, to promote global energy transformation, also working with customers from all walks of life to jointly realize the vision of harmonious coexistence between mankind and nature.

The COP26 summit is the first meeting of the parties since the Paris agreement entered the implementation stage.

“In the face of an imminent climate crisis, the Paris agreement pointed out the actions necessary for a global green and low-carbon transition, and these are still our guidelines for protecting the earth,” Li added.

Over the past 10 years, China’s photovoltaic industry has made significant progress, enabling people to use renewable energy at a cheaper price, with the “Photovoltaic + Energy Storage + Green Hydrogen” model gradually becoming a powerful weapon against climate change.

Glasgow is the third consecutive COP at which LONGi has participated. At COP24 in 2018, LONGi released its “Solar for Solar” sustainable development concept of manufacturing photovoltaic products driven by photovoltaic power generation, with COP25 in 2019 seeing the release of the company’s “China PV Outlook 2050” report.

LONGi’s “special activity” at COP26 saw guests invited from the Climate Department of the Ministry of Ecology and Environment of China, the British Energy Transition Commission (ETC), the British Embassy in China, the All-China Federation of Industry and Commerce, Vanke Foundation and the Tencent Company, for in-depth discussion on the actions required of corporate entities to actively respond to climate change. 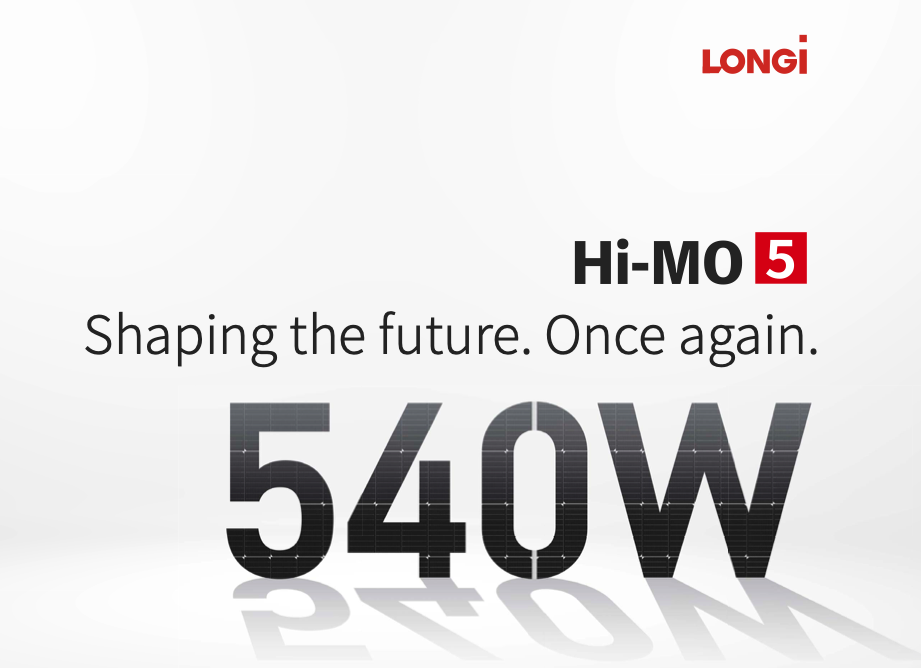