“The Yamakura incident happened in September 2019, when one of the five strongest typhoons in 60 years (named Faxai) occurred in the Chiba area, with wind speed recorded at up to 207kmh,” Ciet&Terre said in a statement. “Due to the typhoon’s unusual strength, a part of the floating PV plant was impacted and needed to be rebuilt.” 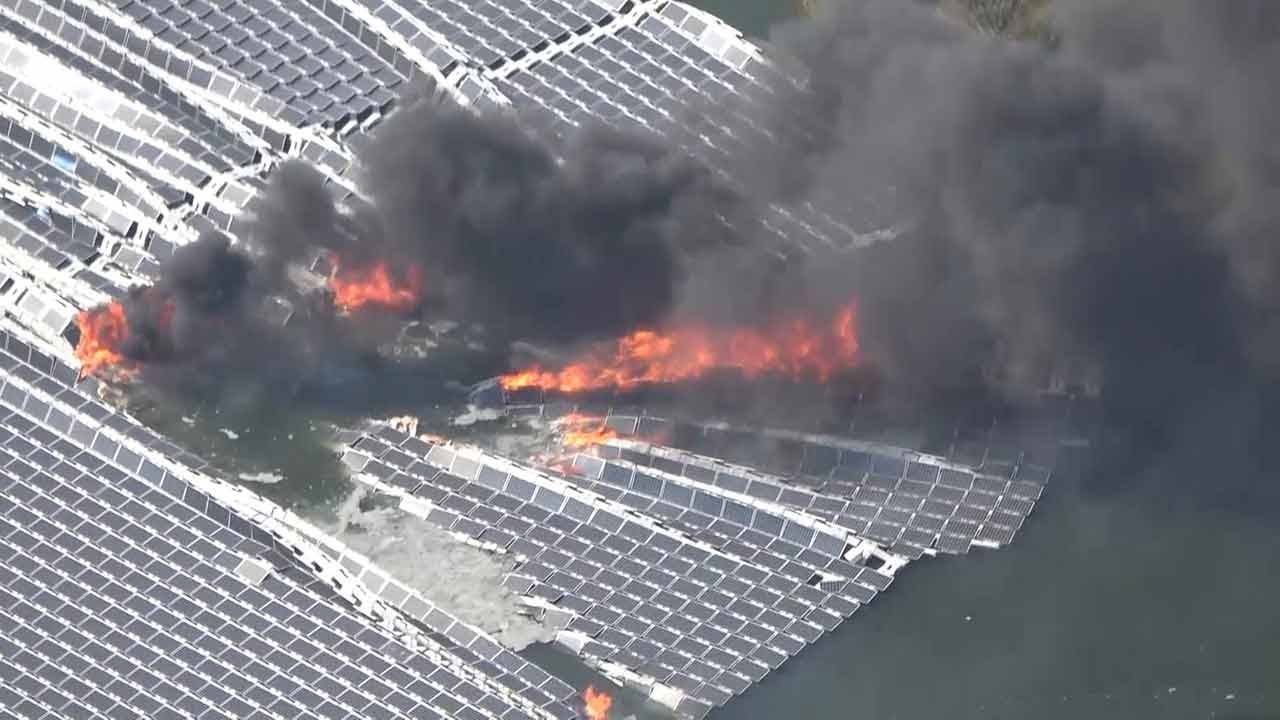 “One floating island with a complex shape has been changed to smaller islands with a square shape, to avoid stress concentration,” a company spokesperson told pv magazine. “The design with square shapes increased safety factors.”

The company also recalled that the Japanese Ministry of Economy, Trade and Industry (METI) started an investigation after the incident and said that its experts and those of Kyocera TCL Solar cooperated with the ministry in a “highly professional manner, to leave no stone unturned, and make sure underlying causes of the incident were fully understood.”

The final, root causes identified by the METI investigation, which was concluded in April 2020, were the island size and shape, the stress concentration load, and the safety factors used during construction. “The Hydrelio structure engineered by Ciel & Terre is not in question,” the French company specified. “Client investigations have been additionally done on different parts of the Hydrelio structure to confirm there was no damage from degradation over time.”

In its report, METI had concluded that the main cause of the accident was anchor failure. The floating island was held in place by 420 anchors, which connected to a total of 823 mooring lines. During the storm, seven anchors came loose on the central, southern end. After the anchors failed, the resin bolts started to collapse because the wind loads were now dissipated more unevenly. After each collapsed bolt, the loads on the adjacent ones increased, causing a chain reaction. In this way, the array was ripped into three parts. The shape of the plant also played a role, according to the ministry.

Despite the fact the reconstruction has been finalized, the Yamakura floating PV plant has not resumed commercial operation yet. “We will provide an update in June,” Ciel&Terre’s spokesperson said, without providing further details.

PreviousNamibia: Become a Solar PV Installer at Otjiwarongo Super Solar School
Next South Africa: The Environmental Hypocrisy of Minister Creecy and the ANC