“Because of its relevance in providing energy to the people of Ivory Coast, the commissioning of the Azito Phase IV power plant is another milestone in ensuring energy efficiency for generations to come,” said Luc Aye, Managing Director, Azito Energie S.A. “The growth of gas power generation plays a critical role in facilitating Ivory Coast’s decarbonization and energy targets by delivering accessible, affordable and reliable energy across the country. We look forward to furthering the collaboration with GE’s innovative technology solutions.”

The Azito gas power complex is located near the village of Azito in the Yopougon district, approximately 6km west of the port of Abidjan. The 453MW plant was developed in three phases, under a build-own-operate-transfer (BOOT) scheme.

The Côte d’Ivoire Government contracted the construction of the Azito thermal power plant in 1998 to Azito Energie, a consortium comprised of IPS-WA, ABB, and Electricité de France (EDF). In 2010, Globeleq acquired ABB and EDF’s shares in the project to become a shareholder of the plant along with IPS-WA. 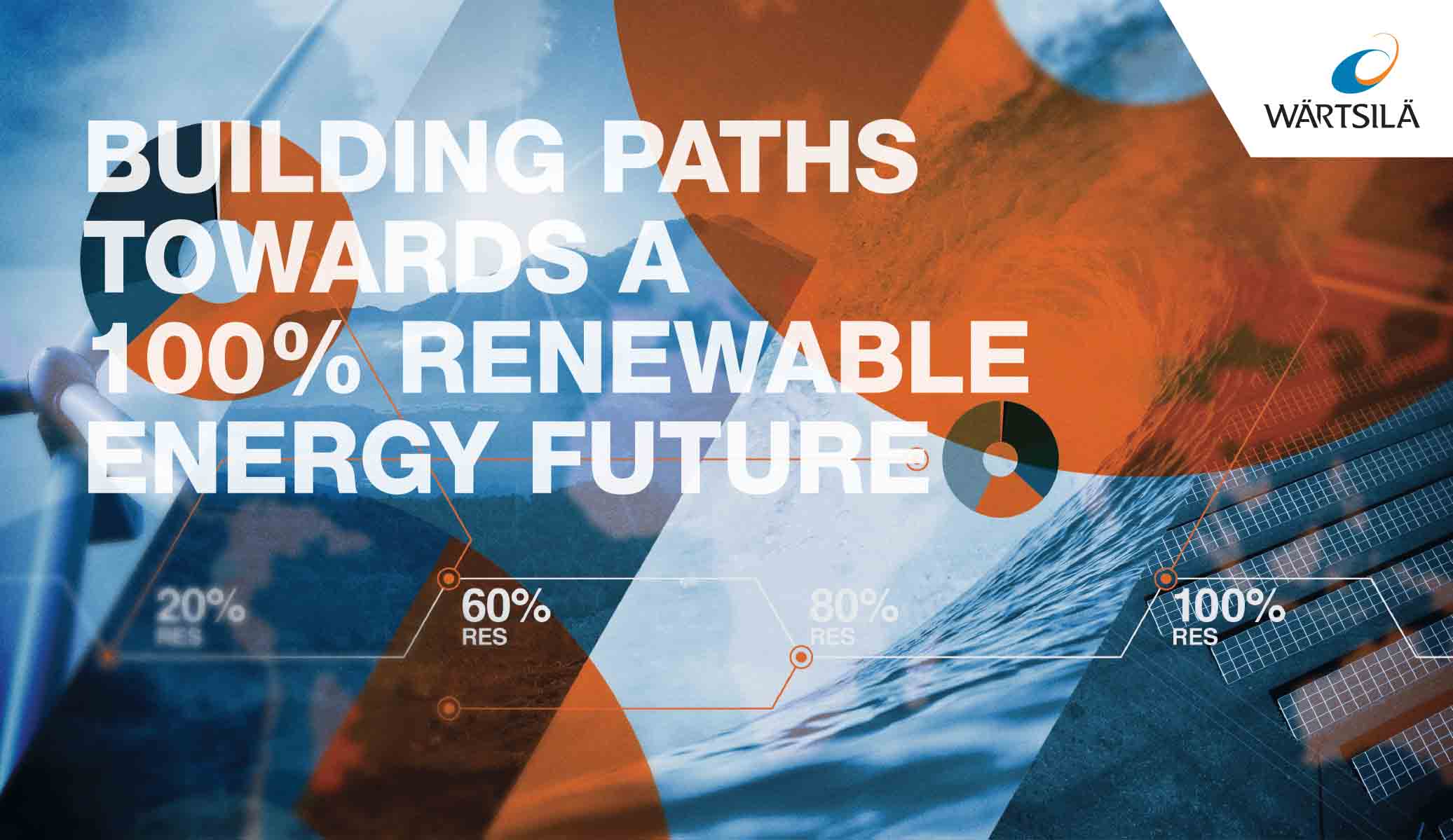