You are at:Home»Headline News»Hydrogen Residential Storage Solution Installed in Germany

Arno Tilsner runs the popular student magazine na dann… and started going off-grid in 2012. A solar installation on the na dann… rooftop supplied electric vehicles with power. Arno quickly understood that carbon free long-term energy storage needs to include hydrogen. In the beginning of his search, there were no matching solutions in the market. In February 2019, Arno found Enapter’s EL 2.0 and from first contact to installation it took 185 days. 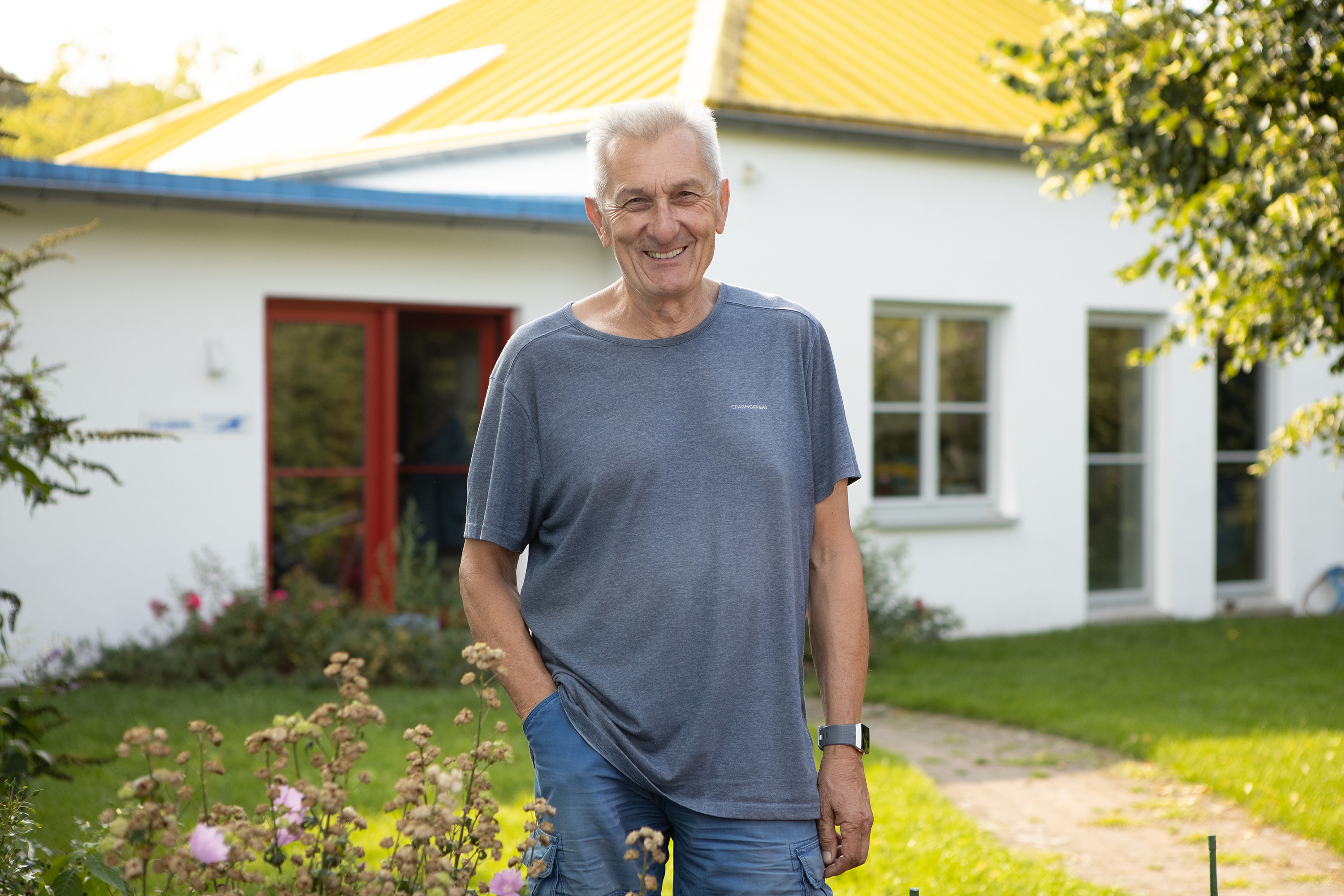 “Hydrogen is the stuff of the century, the universal building block of the post-coal-oil-gas era,” expressed the hydrogen early adopter. Arno is determined to use his hydrogen-based “solar power-to-gas-to-power” use case for a weekly column in na dann… to spread the word of the advent of the hydrogen age to more than 50,000 students in Münster.

Arno’s new system is a showcase for residential green energy independence. The property is equipped with 5 kWp solar panels that generate electricity during the daytime, and any excess energy is used to produce hydrogen. 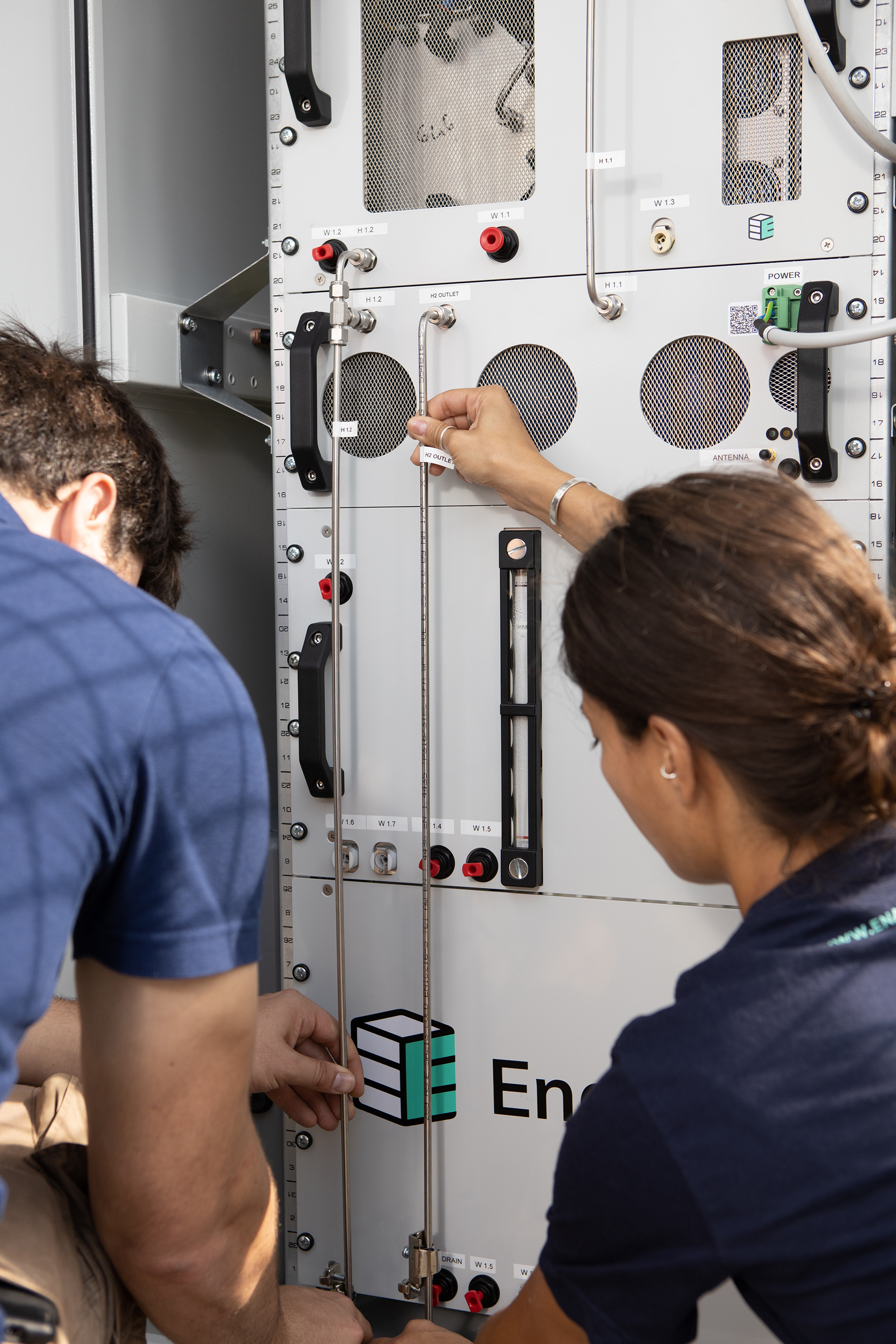 Enapter installed one of its EL 2.0 electrolysers that generates 500 liters of hydrogen per hour. The hydro­gen is converted back into electricity via a fuel cell. The heart of the electrolyser is the patented Anion Exchange Membrane (AEM) technology.

With its simple balance of plant and no noble metals needed, Enapter’s AEM enables low cost generation of hydrogen. The modular solution can be scaled to any size by combining multiple EL 2.0 building blocks and is fully applicable for larger residential or commercial storage solutions.