You are at:Home»Headline News»How to tap into the Enormous Potential in Green Buildings

The report, Green Buildings: A finance and policy blueprint for emerging markets, notes that by 2030 in emerging markets alone, green buildings will offer a $24.7 trillion investment opportunity, which will spur economic growth and accelerate sustainable development. Across Asia and the Pacific, which will house half the world’s urban population by 2030, there are particularly promising areas for investment, with an estimated $17.8 trillion worth of investment opportunities, primarily in residential buildings.

“The floor area of the buildings that dot our skylines is expected to double by 2060,” notes Alzbeta Klein, the director of climate business at the IFC. “The majority of this construction boom will occur in emerging markets, particularly in middle-income countries experiencing high population growth, rapid urbanisation, and income growth. Green construction is one of the largest investment opportunities of the next decade that can spur low-carbon economic growth and create skilled jobs for decades to come.”

By consuming less water and electricity, operational costs are up to 37% lower than traditional buildings. When green features are incorporated early in the building design, the cost of green construction can range from savings of half a percent to 12% in additional costs.

Additionally, the report notes that green buildings can be a strong driver of economic growth, generating upwards of nine million skilled jobs in both the renewables and construction sectors by 2030. Currently, green buildings account for just 8% of the construction and renovation sector, indicating a vast potential for growth.

The report offers a uniquely private sector perspective on the investment potential in emerging markets and how to realise this potential, according to IFC. It draws on IFC’s almost decade-long experience investing $5.5 billion in green buildings, as well as lessons learned helping governments to design and implement building codes to catalyse green building markets.

In addition, IFC has designed its own certification system designed for emerging markets, EDGE (Excellence in Design for Greater Efficiencies), which is available in more than 150 emerging markets. IFC’s Green Buildings programme is implemented in partnership with the governments of Austria, Canada, Denmark, Finland, Hungary, Japan, Switzerland, and the UK, as well as with ESMAP, the EU, and GEF.

By 2030, other regions besides Asia and the Pacific will offer significant opportunities as well:

IFC’s report highlights best practices by and for investors, banks, governments, developers, and owners, and provides an investment blueprint for scaling up green buildings across emerging markets. Shifting lending and investments towards green buildings will allow investors to take advantage of this significant investment opportunity. It will also help build stronger real estate investment portfolios resilient to financial, regulatory, and reputational risks associated with the transition to low-carbon economies.

Governments stand to benefit financially from the transition to green construction, and the shift will also help them meet their social and environmental objectives. Globally, 28% of greenhouse gas emissions come from energy use in buildings, making them an important part of helping governments to achieve their climate change targets. 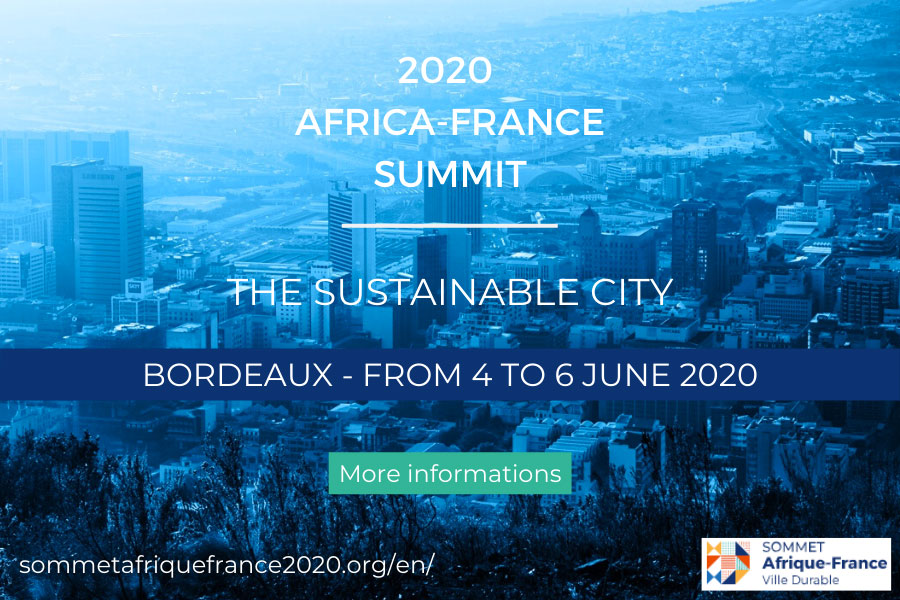