In “Synchronization in electric power networks with inherent heterogeneity up to 100% inverter-based renewable generation,” recently published in Nature Communications, the US group analyzed how grid-forming (GFM) or grid-following (GFL) inverters can act as primary mechanisms to improve grid synchronization, especially during low-inertia operating conditions. They approached this in three main ways: heterogeneous coupling damping factors related to real-world power networks; a parametric sensitivity analysis highlighting the significance of the damping component; and the feasibility of grids operated by 100% inverter-based energy technologies with enhanced synchronization capabilities. They found that mechanical networks with small inertial mass and great damping characteristics show a higher capability for stable natural synchronization.

“The GFM technologies can be generally categorized into virtual synchronous machine (VSM) and multi-loop GFM. Both technologies have a frequency response with dynamics that can be described by a second-order differential equation,” they said, noting that the multi-loop devices can provide damping support independent of the inertial contribution.

The researchers claimed to have provided a basis for the development of a control solution that could ensure the reliable, safe and stable operation of future power networks.

“To this end, it is pivotal to reconsider the control and automation systems currently in place, both the structure and algorithms, and perhaps design and implement modern control systems that are designed and tuned in accordance with the dynamic behaviors and characteristics of power networks with high levels of inverter-based generation,” the scientists concluded. “In future power networks dominated by grid-forming inverters, new concepts such as adaptive protection that follows the grid inertia to adjusts its settings in real-time, and generators’ available headroom reserve are factored into the determination of the droop value in real-time, making the grid a dynamically adaptive network and to do so, various control schemes can be utilized, especially highly distributed control systems.” 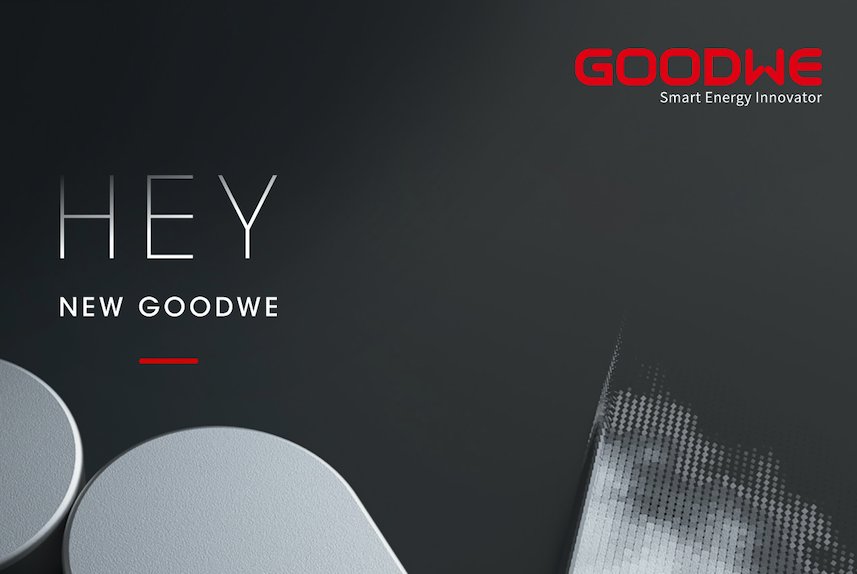