You are at:Home»Headline News»Harvesting the Sun Twice With Agrivoltaics in Kenya and Uganda

Many locations in East Africa have high light intensity, high temperatures and low rainfall. Agrivoltaic energy systems can significantly improve the productivity of crops because the shade provided by the arrays reduces heat stress and water loss.

This more favourable environment for plants means the range of crops can be extended to higher-value ones, which can improve farmer incomes in disadvantaged rural communities. Crops may also be grown in locations previously unsuitable, further increasing food supplies and revenue sources.

The project seeks to reveal if agrivoltaic technology can lead to improved access to energy and increased incomes through production of higher-value crops as well as identify the barriers within local communities to the uptake of the technology. 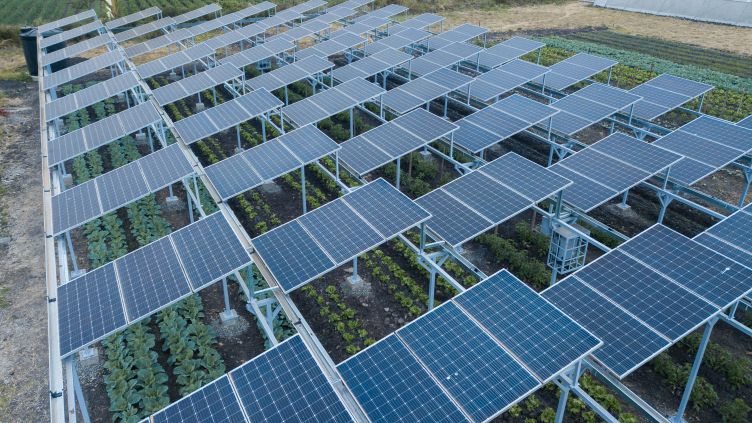 According to Dr Richard Randle-Boggis, a researcher at the University of Sheffield’s Harvesting the Sun Twice project, the trial initiative will determine the potential of agrivoltaic systems in east Africa.

“We needed to build a test system to see if this technology will be suitable for the region,” Randle-Boggis said, reiterating that, unlike conventional solar mini-grid systems, agrivoltaics have the additional benefits of improving food and water security, while strengthening people’s resilience against the climate crisis, as well as providing low-carbon electricity.

The solar panels do not just reduce water loss from plants and the soil – their shade mitigates some of the stress experienced by plants due to high day temperatures and UV damage, Randle-Boggis said. 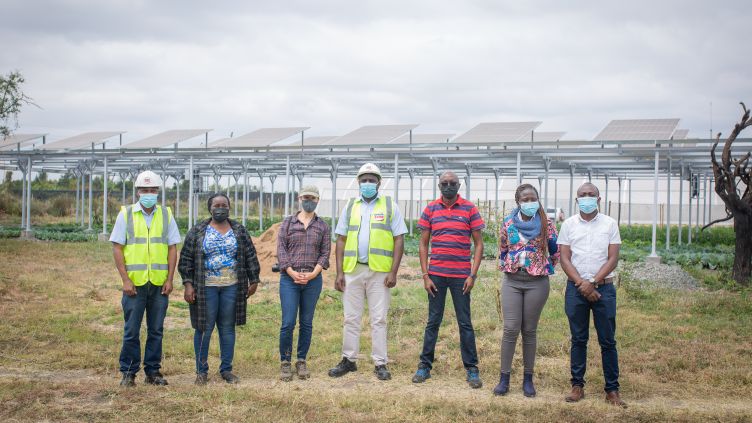 The researchers will uncover which economic, social, cultural and political factors help or hinder the expansion of agrivoltaic systems in this region. They will also assess how agrivoltaic technology can best be co-designed with the users and seek input from national and regional policymakers to inform the potential rollout of systems across East Africa and beyond.

This initiative is funded as part of UKRI’s Global Challenges Research Fund (GCRF) Collective Programme and is a collaboration with the University of York, World Agroforestry (ICRAF),  Stockholm Environment Institute, Teeside University, Centre for Research in Energy and Energy Conservation, and African Centre for Technology Studies. 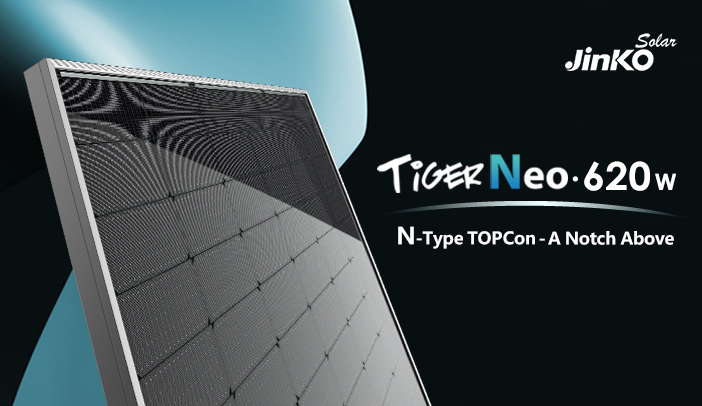 PreviousAfrica Energy Indaba 2022: ‘The Business of Energy – AFRICA BECKONS’
Next hansgrohe – A History in Running Water