The mega solar-storage project, which will be located at the Edwaleni Power Station in the central town of Matsapha, will have an initial capacity of 100 MW and supply more than 100 million kWh a year to countries in the Southern African Development Community (SADC) region. 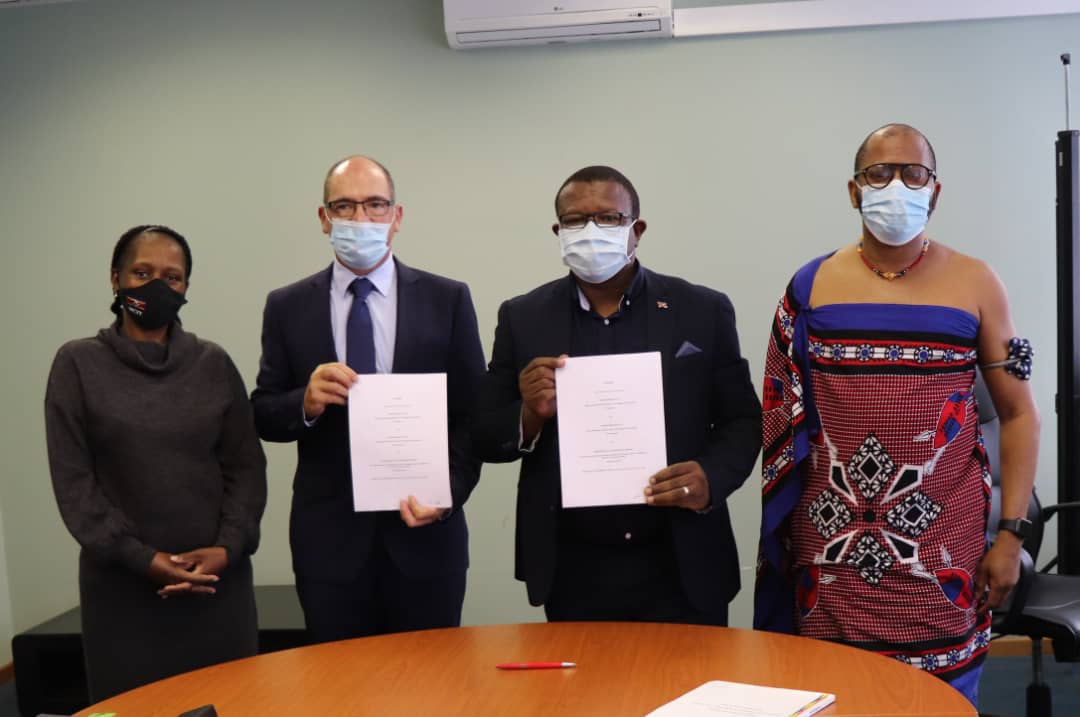 The solar farm, which will comprise 75,000 panels covering 45 hectares on a site totaling 54 hectares, is expected to help reduce load shedding in South Africa and other neighboring SADC states by providing much needed power at peak times.

“We are so grateful to the government of Eswatini for their support, confidence, and belief in our
vision for this project, and we are so excited for the role we can play in Eswatini’s and Africa’s green
energy future,” said Frazium Energy director Robert Frazer. “We believe in the strength of Eswatini’s future.”

The company intends to invest beyond the €100 million already committed for the solar-storage project in the coming years, Frazer added. “Africa’s largest battery is coming, and it is coming to Eswatini. The future is not just bright, it is solar-powered.”

Manqoba Khumalo, Eswatini’s minister of commerce, industry and trade, said: “Frazer Solar has shown again that it is a friend and partner to Eswatini, and a trusted investor and true pioneer in the future of our energy sector. The mega solar-storage project will provide a real and tangible benefit to all Emaswati, both in the creation of at least 200 new jobs, and in the provision of green, solar power, and dispatchable electricity across the Kingdom and beyond.”

Frazium Energy chose the Kingdom of Eswatini to host the project after considering 11 countries. The company had planned a similar project in the Kingdom of Lesotho in 2018 but it was canceled following a dispute with the government.

That project was funded by Frazer Solar with assistance from the German Development Finance Institution (DEG), a subsidiary of the KfW development bank, and delivered by Frazium Energy.