The South African government has come up with a plan to restructure loss-making Eskom, which is struggling under R450bn of debt, by unbundling the utility into three separate business entities namely; generation, transmission and distribution.

French ambassador Aurelien Lechevallier told the Business  Times that the country was already working on plans to provide the failing power utility with international support. “With our French development agency, we are ready to provide some kind of financial support to assist with the restructuring of Eskom,” Lechevallier said.

International financial support for Eskom will most probably come from a multi-partner loan which includes other European nations and banks, the ambassador added.

“It will not be France alone, it could be France with maybe Germany, maybe with South African development banks, maybe the Brics bank,” he said. 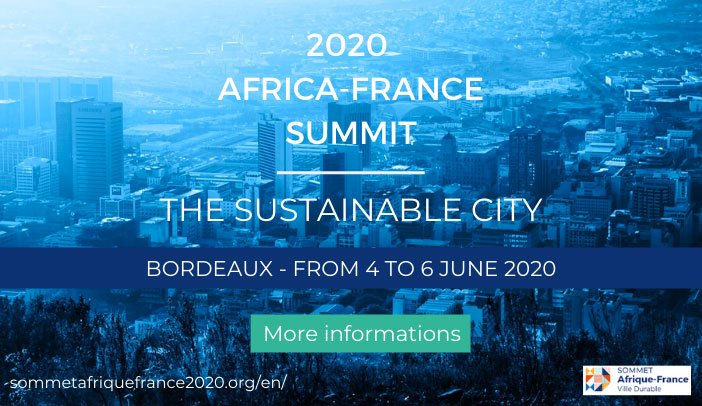