You are at:Home»Headline News»Four Solar PV Projects Totaling 50MW to go ahead in Benin

Benin is a small West African country bordered by Togo to the west, Nigeria to the east, and Burkina Faso and Niger to the north. Only 29% of the population has access to electricity.

The compact, which is supplemented by a US28 million contribution from the Government of Benin, aims to strengthen the national utility, attract private sector investment, and fund infrastructure investments in electricity distribution as well as off-grid electrification for poor and unserved households.

The country has recently establish an independent electricity regulator with the authority to regulate tariffs, pass a new law encouraging public-private partnerships, and approve a performance plan with measurable targets for the national utility, SBEE (Société Béninoise d’Energie Electrique).

Benin’s government added that the projects will be built through private-public partnerships, and that an ad hoc commission will be created for the procurement process of the IPPs. Intec Goba International Energy Consultants are contracted to develop an IPP institutional framework and standard forms of contract as well as the execution of a competitive bidding process. Read more

The four solar power plants will be located in Bohicon (15 MW) in southern Benin, and in Parakou (15 MW), Djougou (10 MW) and Natitingou (10 MW), in the northern part of the country. 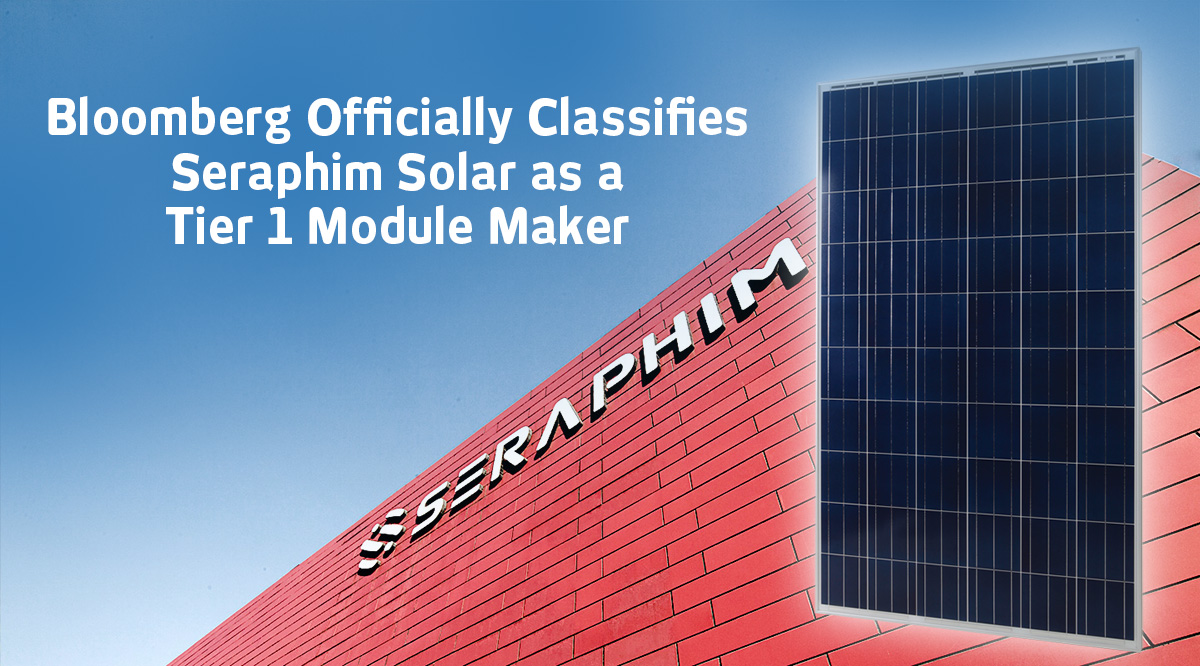 Pic: The Seraphim bifacial module is a new type of PV product, using incidental light
from both the front and the rear side of the cells. This boosts power
output up to 25 % more than conventional modules. Credit; Seraphim.