With a combined capacity of 250 MWac, the projects will contribute in addressing the current energy shortfall as well as diversifying the energy mix in Ethiopia, where the Government is currently working to increase the electricity generation capacity of the country from 4,300 MW today to 17,300 MW by 2020. The new plants will be located in Dicheto, in the Afar region, and in Gad, in the Somali region of the country. 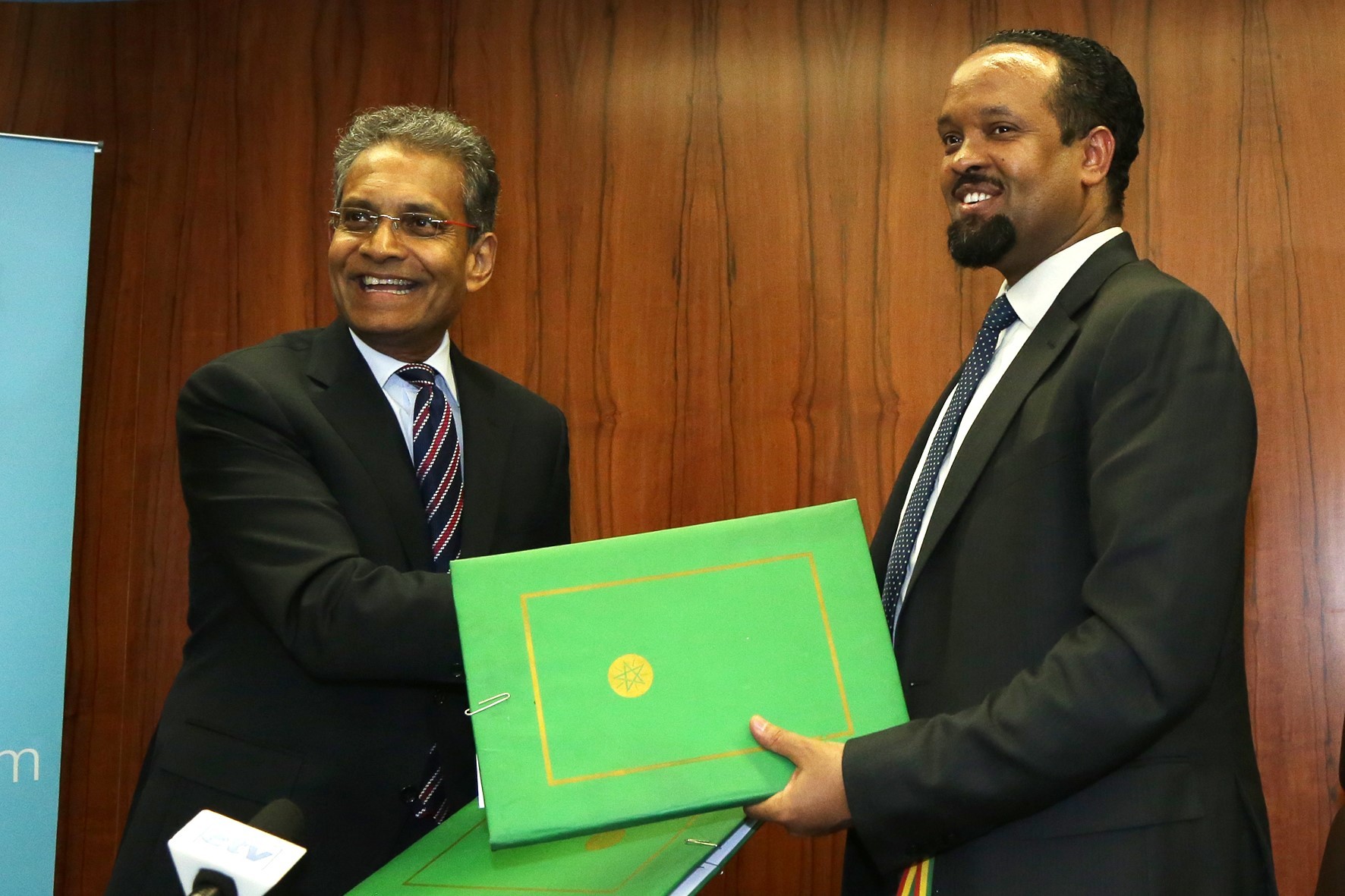 Commenting on the development, ACWA Power’s CEO Paddy Padmanathan (left) said: “It is a remarkable achievement to have been selected to deliver these projects, the first to be tendered under the new public-private partnership framework in Ethiopia.

“We welcome the opportunity to help the country realise its incredible renewable resource potential and deliver significant economic, social and environmental value,” he added.

The two solar PV projects that were tendered in April 2019 are estimated to power 750,000 homes and offset 320,000 tonnes of carbon dioxide per year.

The company’s chief investment officer, Rajit Nanda, noted: “Our entrance into Ethiopia is yet another attestation of our impressive track record to win bids at low tariffs, and transform the energy sectors of growing economies. We thank the PPP-DG and the government for their transparent tendering process and professional approach under the framework of the new PPP law.”

PreviousThe Solar Show Africa – Get your Conference Ticket for Half Price!
Next Eskom Issues Tender for 20 Three Phase 50kW Inverters plus Mounting Structures