Whilst Eskom has already implemented the first phase of correcting income differentials in which phase the incomes of more than 7 000 female employees were upwardly adjusted, more still had to be done to completely eradicate these differentials, said Elsie Pule, Eskom Group Executive for Human Resources, at the launch of the month-long EWAP activities. Eskom endeavours to pursue equity as aggressively as resources permit, to bring women employees to the same pay-scale as their male counterparts as part of its reform agenda and to correct some of the historical injustices.

Eskom will celebrate the 2021 Women’s Month with a host of virtual events which have already begun today and will culminate in the Eskom Women of the Year Awards on 31 August 2021. These events not only acknowledge the champions of women empowerment, but also give Eskom an opportunity to celebrate its recent strides and reaffirm its commitment to achieving gender equity in the workplace.

“Today we pay tribute to not only the thousands of women who took a stand in 1956, but also honour the pioneers of the women’s movement in this country, dating back to 1913. We pay homage and salute their courage and strength. Not forgetting all the agents of change across all ages, gender and race groups who continue to tackle the unfinished business of empowering women,” said Elsie Pule.

Pule said in her message that the theme of this year’s Women’s Month commemoration – “Generation Equality: Realising Women’s Rights for an Equal Future” – is a global campaign initiated by the United Nations Women which links South Africa to global efforts to achieve gender equality by 2030. 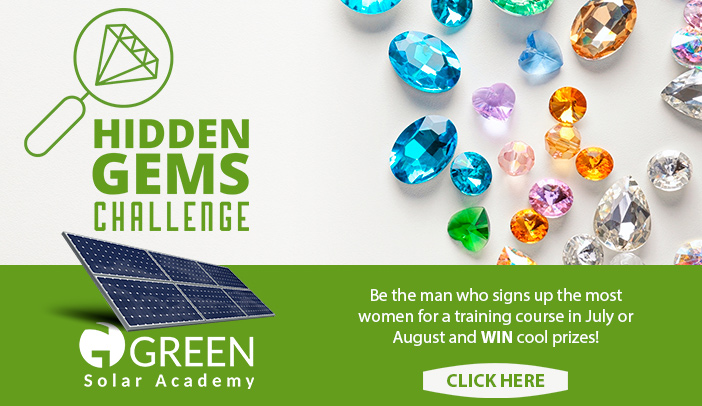 PreviousLooking for Hidden Gems for the Solar Industry – Participate and WIN!
Next Civil Society Mobilises to Urge SA Government to Update NDC to Align to 1.5°C